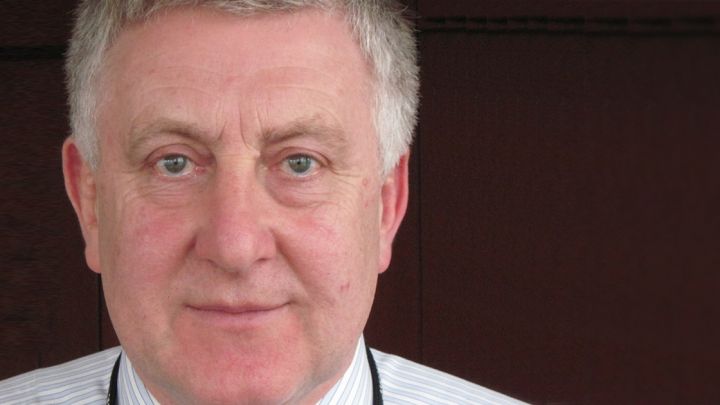 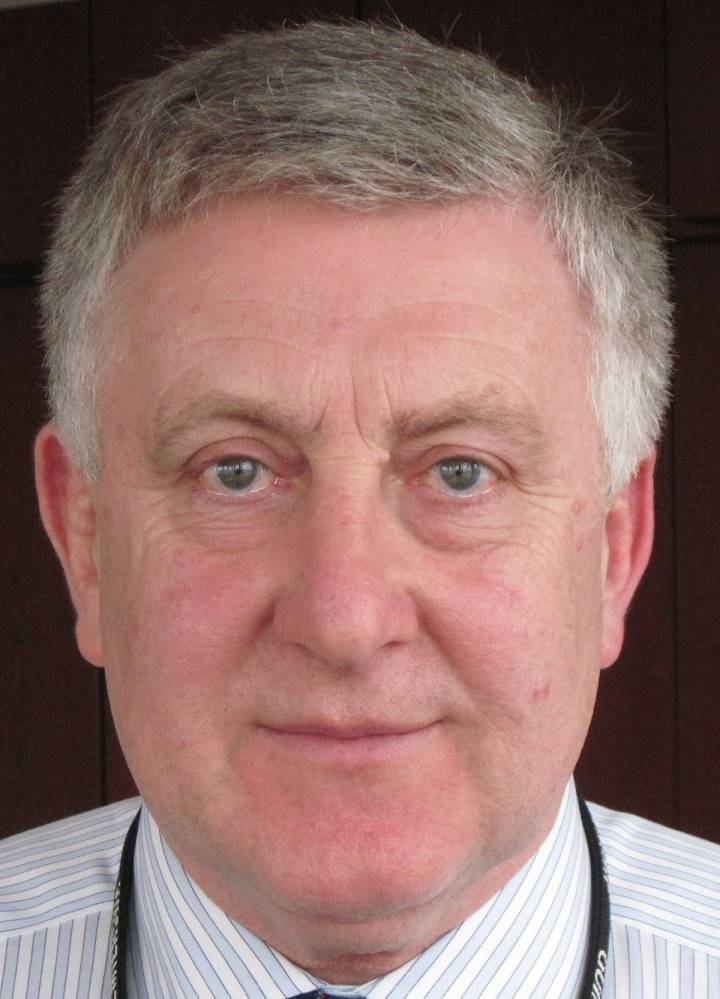 Judge Jeff Blackett, Judge Advocate General of The Office of the Judge Advocate General (OJAG) will speak about the role of this office that deals with criminal trials of Service men and women in the Royal Navy, the Army and the Royal Air Force for serious offences (or where the defendant chooses not to be dealt with by the Commanding Officer), which are heard in a standing court known as the Court Martial created by the Armed Forces Act 2006 section 154.

HHJ Jeff Blackett was born in 1955 in Portsmouth. He joined the Royal Navy as a Supply and Secretariat Officer in 1973 and subsequently read law at University College London. He was called to the bar in 1983 and became a Master of Studies in Legal Research at St Anthony's College, Oxford in 2000. During his early career he served at sea in guided missile destroyers HMS KENT and HMS LONDON and then frigates HMS AMBUSCADE and HMS ALACRITY. He prosecuted, defended and sat as judge advocate at Naval courts martial throughout his career, and latterly sat in part time civilian judicial appointments when Service commitments permitted. Later appointments in the Royal Navy included the Commander of HMS COLLINGWOOD, the Director of Navy Pay and Pensions and the Chief Naval Judge Advocate and Director of Naval Legal Services from which he retired in the rank of Commodore in October 2004. A fierce supporter of the Armed Forces and particularly those personnel who have been wounded in action, he chaired the organising committee for two rugby matches at Twickenham which raised £21/4M for service charities, and he became a Trustee for Help for Heroes in 2011.

He has written the definitive text on service law: "Rant on the Court Martial and Service Law" (published Nov 2009) a number of journal articles and contributed to Halsbury's Laws. He was also a contributor to the UK Manual of the Law of Armed Conflict and to Lewis and Taylor on Sports Law.