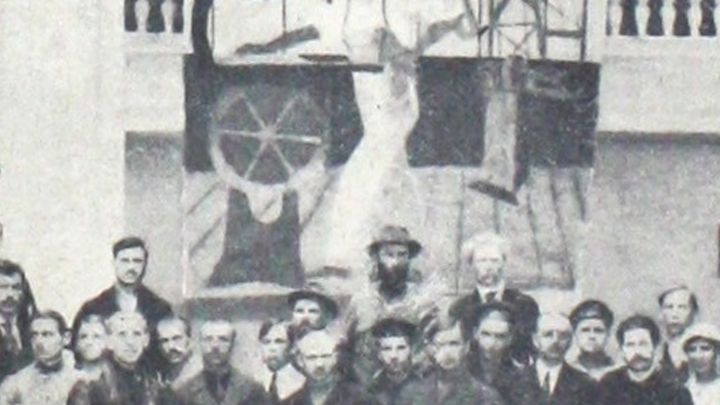 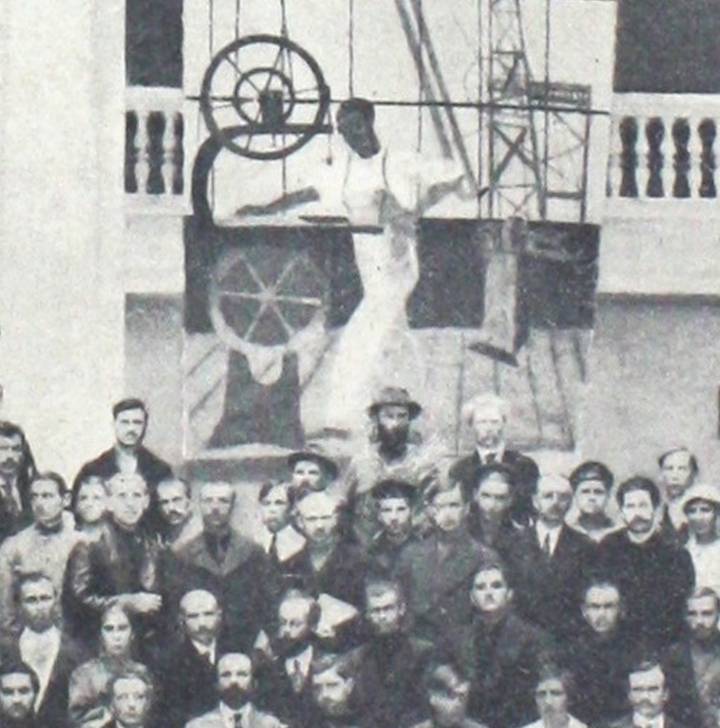 Please join the Centre for Research in Modern European Philosophy (CRMEP) for their 2016/17 research series. Followed by the end of series drinks reception.

What ‘war' are we talking about? Did the concept of ‘global civil war', advanced at the same time by Carl Schmitt and Hannah Arendt, impose itself at the end of the Cold War as the most appropriate form? To what extend do the categories of ‘infinite war', ‘just war' and ‘war on terrorism' correspond to the new conflicts of globalization? And is it possible to use the syntagma of ‘the' war without immediately assuming the point of view of the state? This lecture will both read the history of capital through war, and the history of war through 1968. This imposes a theoretical and political passage from ‘war' to ‘wars': wars as the foundation of internal and external order, as the political and economic organizing principle of society. ‘Bloody' and 'not-bloody' wars... Not only military wars, but also civil, class, sex, and race wars... At all of the major turning points in capitalism, we find not Schumpeter's "creative destruction" carried out by entrepreneurial innovation, but the global enterprise of civil wars and the liberal denial of the extension of the domain of war.