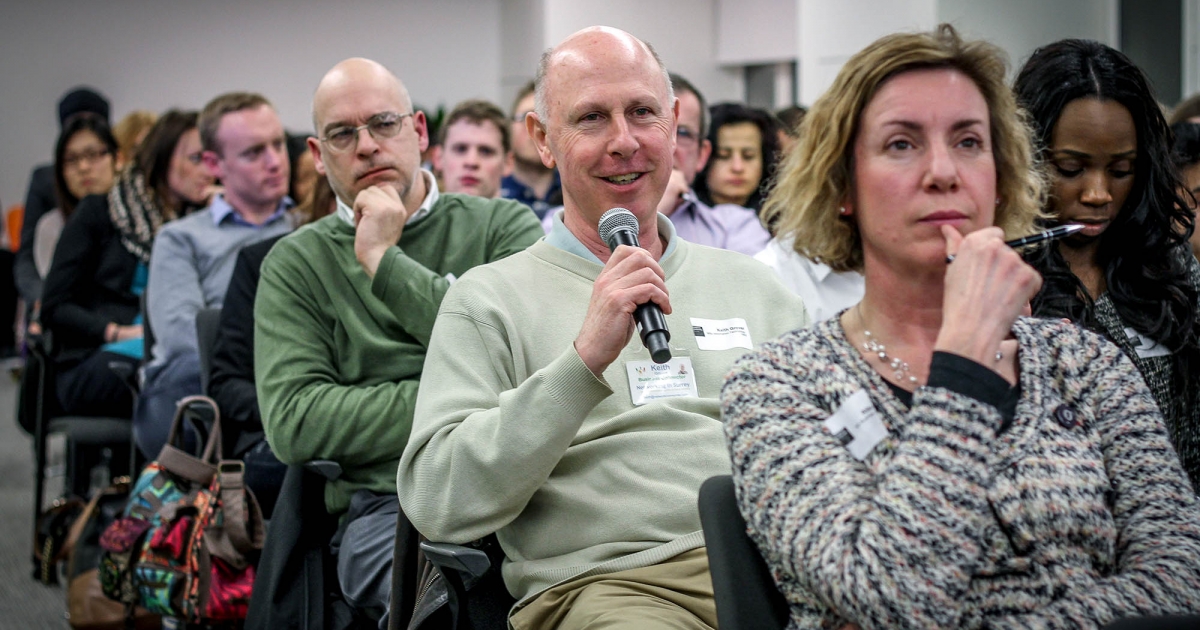 One of Saudi Arabia's principal problems is unemployment of Saudi nationals, which is, at least partially, caused by the fact that seven million expatriates reside in the country and hold the majority of the available jobs. In order to address this problem we created a data-driven agent-based policy simulator of the Saudi labour market. The purpose of our model was to evaluate Saudi Arabia's policy options to increase employment of Saudi nationals: taxes on expatriates, quotas, and minimum wages (in general and for expatriates).
The model consists of Saudi and expatriate workers and Firms that hire employees. Firms prefer to hire workers with the best productivity - cost profile, but hire in accordance with the law. Their behaviour has been calibrated with time-series and firm-level data. It is possible to run the simulation with different policies, which influence the firm's decisions and therefore the simulation outcomes. With the agent-based model we showed the best policy answer for each sector. This model was delivered not only as part of an academic paper but also as a web-enabled policy simulator. Beyond testing and designing policy, the model could also be used to train policymakers' intuition and understanding of the labour market. In the second half of the talk I will address the use of policy simulators in policy advice and our experience in working with the Saudi Arabian Ministry of Labour in particular.

For an economy with dysfunctional intertemporal financial markets the financial sector is modelled as a competitive banking sector offering deposit contracts. In a setting similar to Allen and Gale (1998, [1]) properties of the optimal liquidity provision are analysed for illiquid assets with ambiguous returns. In the context of the model, ambiguity - i.e. incalculable risk - leads to dynamically inconsistent investor behaviour. If the financial sector fails to recognize the presence of ambiguity, unanticipated fundamental crises may occur, which are incorrectly blamed on investors ‘loosing their nerves' and ‘panicking'.
The basic mechanism of the current financial crisis resembles a banking panic in the presence of ambiguous asset returns. The combination of providing additional liquidity and supporting distressed financial institutions implements the regulatory policy suggested by the model.
A credible commitment to such ‘bail-out policy' does not create a moral hazard problem. Rather, it implements the second best efficient outcome by discouraging excessive caution. Reducing ambiguity by increasing stability, transparency and predictability - as suggested by ordo-liberalism and the ‘Freiburger Schule' - enhances ex-ante welfare.

Davoud Taghawi-Nejad holds a PhD in Economics of Complexity and Innovation. He published on business cycles, network effects of central bank policy, the use of artificial intelligence and computational methods in economics. At MIT and the University of Sao Paulo Davoud applied this research to create policy simulators. Amongst others he created simulations of the Saudi Arabian Labor market and the Brazilian education system in order to improve policy making in this fields. This research was conducted using a modelling platform he developed called Agent-Based Computational Economy Platform (ABCE).

Dr Willem Spanjers is a Principal Lecturer in Economics as Kingston University London. His current research interests are in applications of the economics of incalculable risk (ambiguity) in Financial Economics, and in rethinking the Social Market Economy. Previously, he worked on microeconomic models involving structures of bilateral exchange institutions. Willem holds (the equivalent of) a MSc in Econometrics (‘Drs'; 1988) and a doctorate in Mathematical Economics (‘Dr'; 1992) from Tilburg University, Netherlands, and presented the results of his doctoral thesis at the European Winter Meeting of the Econometric Society in January 1992. In 2000 he obtained the venia legendi in Economics (‘Allgemeine Volkswirtschaftslehre') from Saarland University, which was transferred to Chemnitz University of Technology in 2001 (‘Dr.rer.pol.habil.').

Amongst others, Willem held positions at Tilburg University, at the Institute of Mathematical Economics at the University of Bielefeld, and at the University of Birmingham. He was acting full professor at the University of Saarland, Saarbrücken, at Chemnitz University of Technology, and more recently at the Albert Ludwig's University of Freiburg all in Germany. At Kingston University he was Director of Studies, Deputy Head of School and Acting Head of School for Economics. Early research by Willem includes published a book in Kluwer's Theory and Decision Library, Series C (1997). Later work resulted in a co-authored paper in the Royal Economic Society's Economic Journal (2004) and more recent publications include the International Review of Economics and Finance, International Review of Finance, and the Journal of Business Research. In the political sphere, Willem is a member of advisory committees in Germany at state level and at federal level, linked to the CDU and its Economic and Entrepreneurial Society, MIT.