Home > Events > All events > Strategy into Practice series: The role of entrepreneurialism in a corporate environment

Strategy into Practice series: The role of entrepreneurialism in a corporate environment 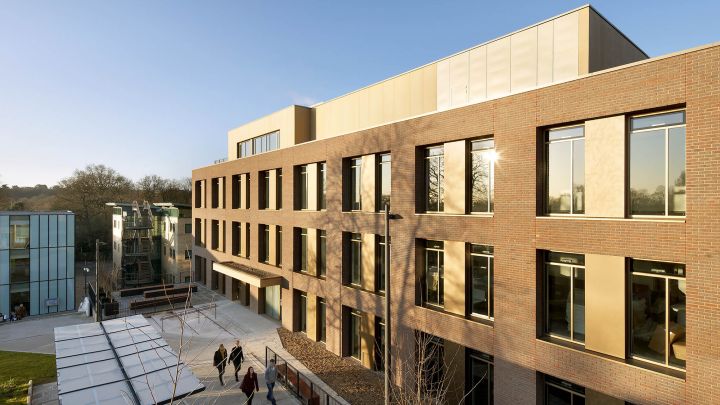 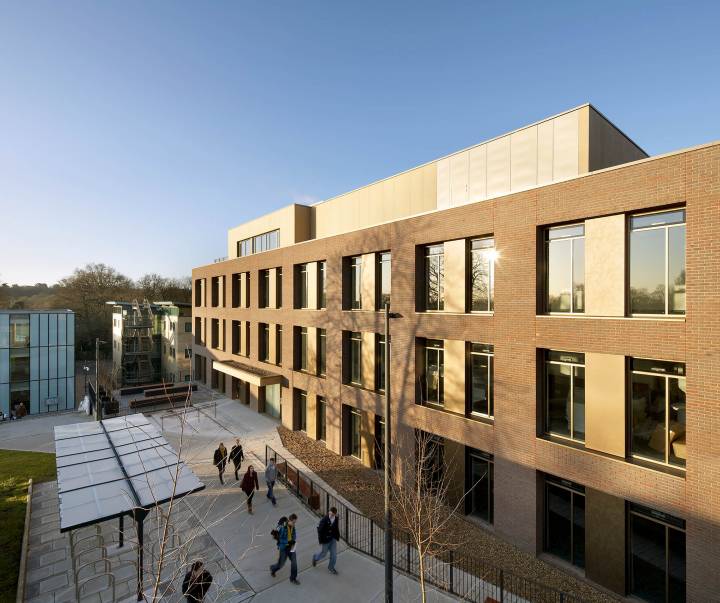 Amey is one of the largest and most diverse companies working for the public and regulated sectors in the UK, with the ultimate aim of creating better places for people to live, work and travel. Using Amey as a real life example, Mel Ewell, former CEO of Amey, will explore the role of entrepreneurialism in a corporate environment.

About the speaker
Mel began his career working for the transport, logistics and shipping company United States Lines before moving to Rank Xerox. In 1990 he moved to TNT International a leading logistics provider, representing the UK business in international development programmes and led the successful integration of XP Europe into the TNT organisation following its acquisition in 1994. He also spent time in Asia working on supply chain development, focusing on value added services. In 1999 he was appointed Managing Director of ADI Group, a provider of transport and aviation services in the UK, Germany, France and the Netherlands.

In 2001 Mel joined Amey, an engineering and infrastructure company, as Group Director for Operations, overseeing the company's service delivery and its strategic development. He became Chief Executive at the start of 2003 and successfully guided Amey through its sale to Ferrovial and into profitability.

In 2016 Mel retired from Amey, having transformed it into one of the UK's largest engineering and infrastructure companies - delivering and constructing vital projects across the UK including key road and rail such as the electrification of the Great Western Mainline and the maintaining the iconic Forth Road Bridge in Scotland.

Mel studied at Kingston University where he gained a BSc (Hons) in geography. He is an experienced sailor and, following graduation, spent a year sailing round the Caribbean in a boat he helped to build. His other interests include deep-sea fishing, rugby and golf.