Home > Events > All events > Department of Social Work and Social Care Seminar Four: Neuroscience and the politics of early intervention

Department of Social Work and Social Care Seminar Four: Neuroscience and the politics of early intervention 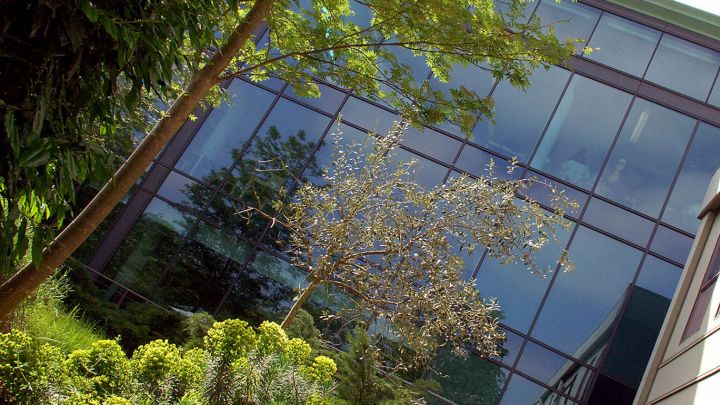 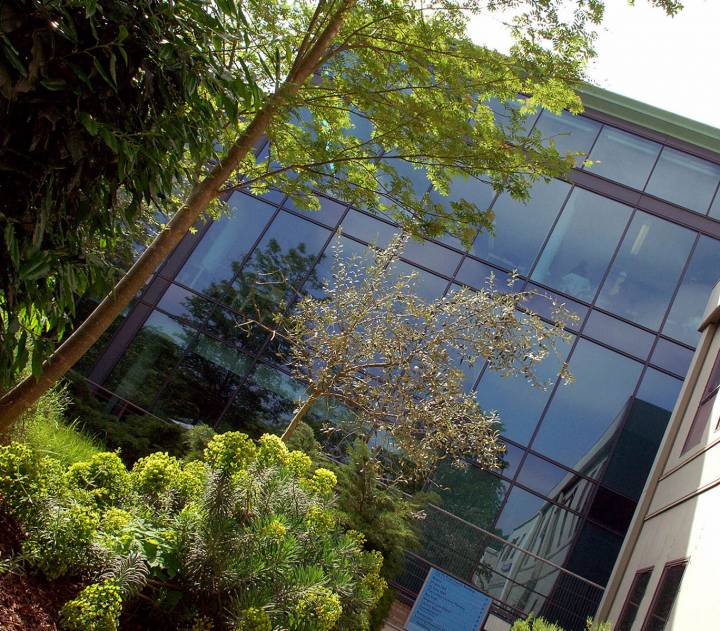 Current social policy initiatives are promoting early intervention to improve the lives of disadvantaged children.
Neuroscientific evidence is prominent in this discourse, creating the lustre of science, but too much has been taken on trust.

In particular, the argument that the first three years are critical has created a now-or-never imperative to intervene before irreparable damage is done to the developing infant brain.

A critique of current policy in the United Kingdom is presented here, drawing on counter-arguments from the policy discourse in the United States during the 'decade of the brain', updated with more recent research findings.

Overall, we show that the infant brain is not readily susceptible to permanent and irreversible damage from psychosocial deprivation.

Rather, plasticity and resilience seem to be the general rule.

The co-option of neuroscience has medicalised policy discourse, silencing vital moral debate and pushing practice in the direction of standardised, targeted interventions rather than simpler forms of family and community support, which can yield more sustainable results.

Registration opens at 5pm with tea and coffee and concludes with some beverages and refreshments.

Professor Sue White qualified in social work at the University of Leeds in 1984.

Sue joined the Institute for Applied Social Studies, at the University of Birmingham in August 2010
For the past two years Sue has been involved in the social work reform process in England.

She is currently a member of reference group for the Munro Review of child protection services in England.