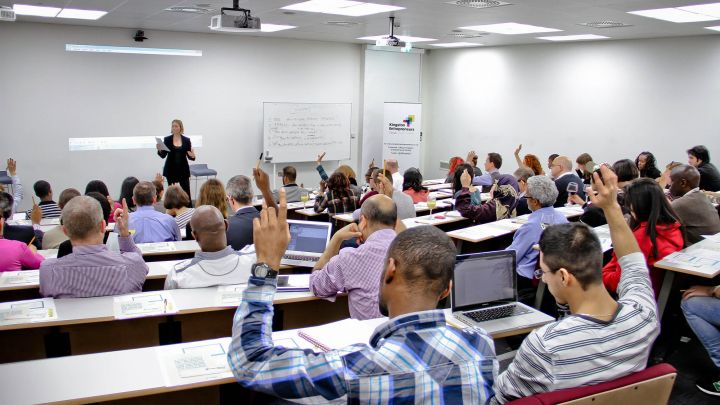 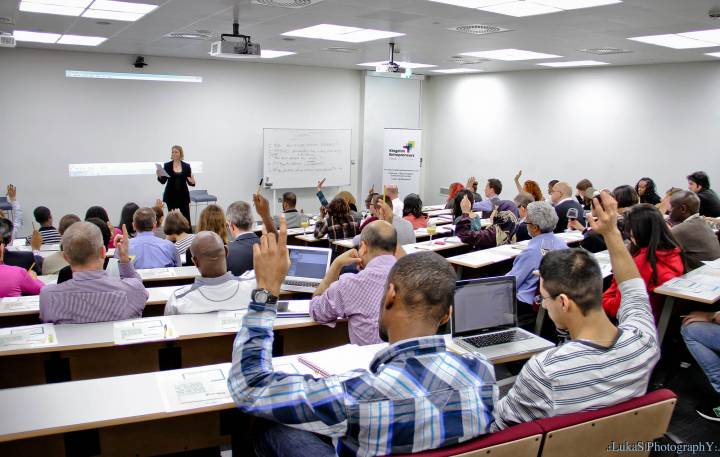 Jasvinder Sanghera CBE was born and brought up in Derby.

A survivor of a forced marriage, she is the founder of Karma Nirvana, a national award winning charity that supports both men and women affected by honour based abuse and forced marriages.

She is a highly acclaimed international speaker and an expert advisor to the courts. Her memoir ‘Shame' was a Times Top 10 Bestseller.

Her work is recognised as being pivotal to the creation of a specific UK forced marriage criminal offence in 2014.

She has received numerous awards including the prestigious Woman of the Year in 2007. She was made an Honorary Doctor of the University of Derby in 2008.

She was awarded The Pride of Britain Award in 2009 and was named Cosmopolitan Ultimate Woman of the Year in 2010.

In 2011 she was listed in the Guardian top 100 Most Inspirational Women in the World. She was awarded Commander of the British Empire in 2013 in recognition of her outstanding contribution for the victims of forced marriage and honour based abuse.

Jasvinder guested on Desert Island Discs in 2013 and is also listed as an entry in the 2016 edition of the book Who's Who.