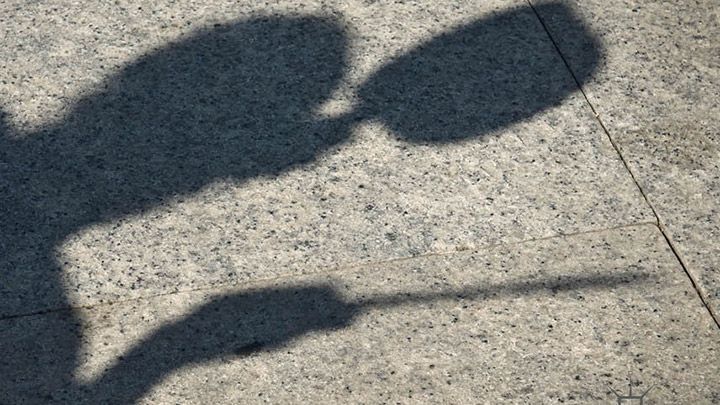 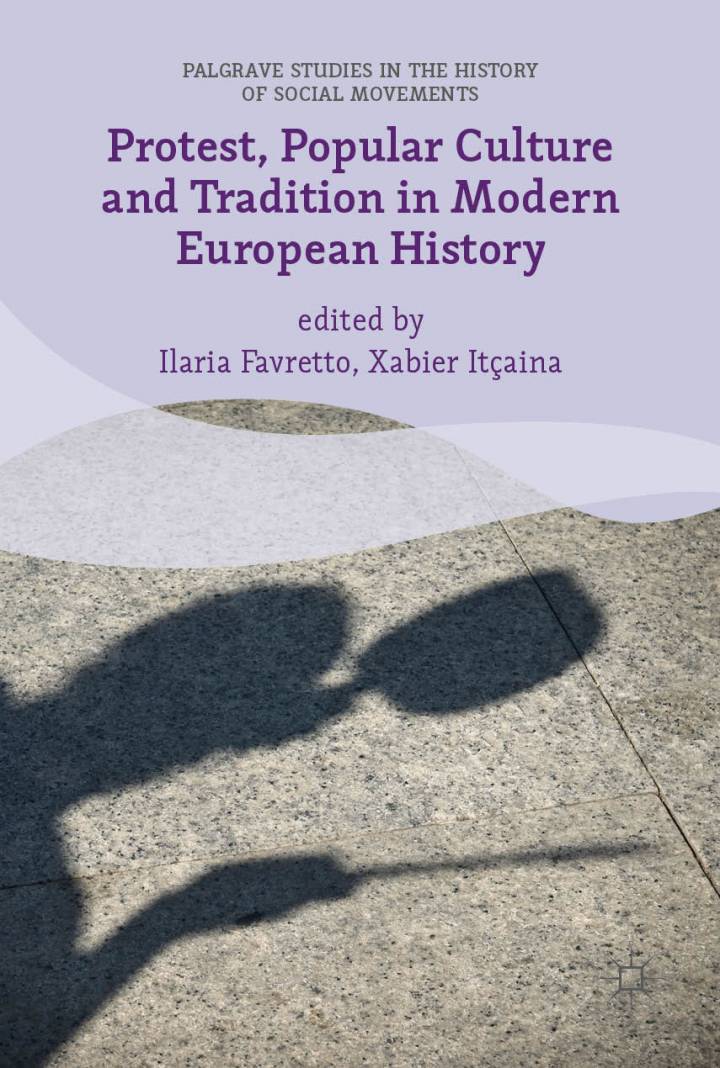 Mock funerals, effigy parading, smearing with eggs and tomatoes, pot-banging and Carnival-street theatre: all these seemingly archaic forms of action have been regular features of modern European protest, from the 19th to the 21st century. In her lecture Professor Favretto analyses the uses, meanings, functions and reactivations of folk imagery, behaviour and language in modern collective action, including post-2008 anti-austerity movements. So-called traditional repertoires have long been described as residual and obsolete. Favretto challenges the conventional distinction between pre-industrial and post-1789 forms of collective action, which continues to operate as a powerful dichotomy in the understanding of protest, and casts new light on rituals and symbolic performances that, albeit poorly understood and deciphered, are integral to our protest repertoire.

Ilaria Favretto is Professor of Contemporary European History within the Faculty of Arts and Social Sciences. She obtained her first degree in Milan and her PhD at Queen Mary College (University of London). She has published widely on the British and the Italian Left after 1945 and on memory and identity in post-war Italy. She is also author of a book on twentieth-century British history. Her current research focuses on protest in 20th Century Italy. Recent publications include: Protest, Popular Culture and Tradition in Modern and Contemporary Western European History (co-edited with Xabier Itcaina, Palgrave Studies in the History of Social Movements, February 2017), Rough Music and Factory Protest in post-1945 Italy, Past and Present, vol 228, no.1, August 2015, and The "Opening to the Left", in Erik Jones and Gianfranco Pasquino (eds), The Oxford Handbook of Italian Politics, Oxford University Press, 2015.