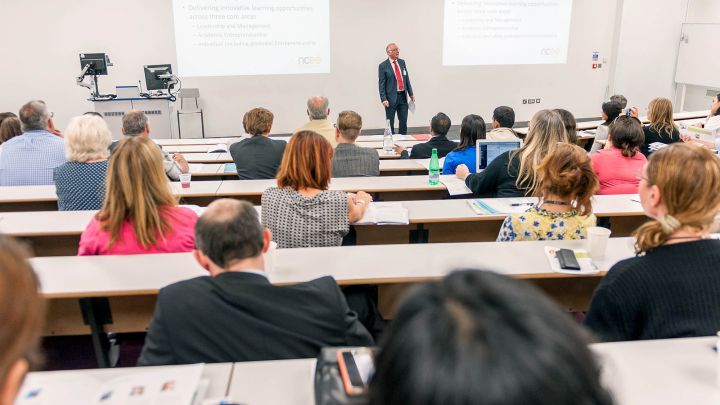 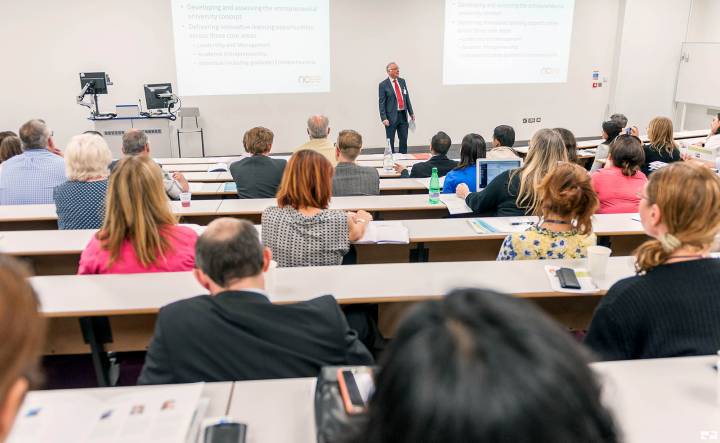 The Centre for Research on Communities, Identities and Difference (CResCID), at the School of Social and Behavioural Sciences, Kingston University is organising a series of public events Brexit Futures to bring together academics, journalists, politicians and other social actors, with strategic and specific experience of the social processes and dimensions involved in the UK's recent decision to leave the EU, to discuss the main reasons for this decision and its implications. Brexit has inaugurated a period of profound uncertainty and instability. The divisive and conflictive climate that accompanied and followed the EU referendum electoral campaign highlighted the way deep-seated social inequalities produced radically different experiences of the present as well as visions of a desirable future amongst the UK population. While the form of the UK's future relationship with the EU is being negotiated, it is important to understand what impact Brexit is likely to have on the political, cultural, economic and social life of the country, its diverse population, its national constituencies and other EU member states. This series of seminars aims to contribute to this understanding and provide an opportunity for different stakeholders in our local, national and other European communities to engage with these issues.

We cordially invite you to the round table discussion Brexit's Impact on European and British Security with participation of:

Mark Webber, Professor of International Politics, Head of the School of Government and Society at the University of Birmingham and Vice-Chair of the British International Studies Association (BISA). A one-time Soviet and Russian specialist, for the last 15 years he has been teaching and researching NATO and the EU. Prof Webber's work on NATO has been published in the journals International Affairs, British Journal of Politics and International Relations, Journal of European Integration, Civil Wars, European Journal of International Security, Global Affairs and Great Decisions. He is the co-author (with James Sperling and Martin Smith) of NATO's Post-Cold-War Trajectory: Decline or Regeneration? (Palgrave, 2012) and co-editor (with Adrian Hyde-Price) of Theorising NATO: New Perspectives on the Transatlantic Alliance (Routledge 2016). He is currently co-authoring a book with James Sperling and Martin Smith entitled What's Wrong with NATO and How to Fix It (Polity Press).

Richard G. Whitman, Professor of Politics and International Relations, Head of the School of Politics and International Relations, Director of the Global Europe Centre at the University of Kent. Prof Whitman's current research interests include Brexit and especially the future foreign and security and defence policies of the EU and the UK, and the governance and future priorities of the EU. He is the author and editor of ten books and published over sixty articles and book chapters. In 2016 he was a Senior Fellow for the ESRC's UK in a Changing Europe programme. He is a Visiting Senior Associate Fellow at the Royal Institute of International Affairs (Chatham House), an Academic Fellow of the European Policy Centre (EPC) and an Academician of the Academy of Social Sciences. Professor Whitman is a regular international media commentator. Recent coverage has included BBC radio and television, Sky, ITV, CNN, Bloomberg, CNBC and he has been quoted by print publications including The Financial Times, Newsweek, Reuters, the International Herald Tribune and the Wall Street Journal. He has given evidence to the UK Parliament on UK and EU foreign and security issues.