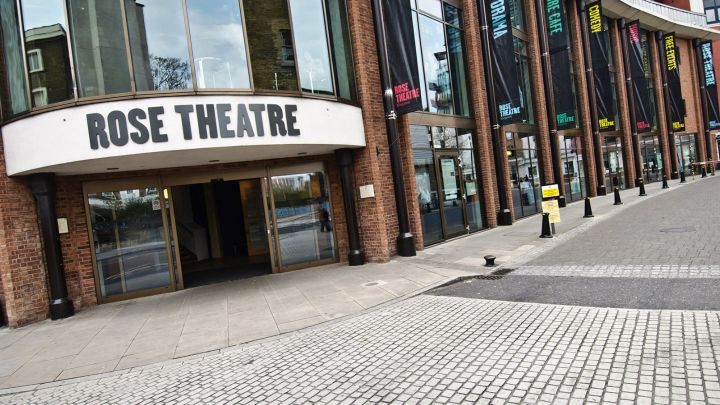 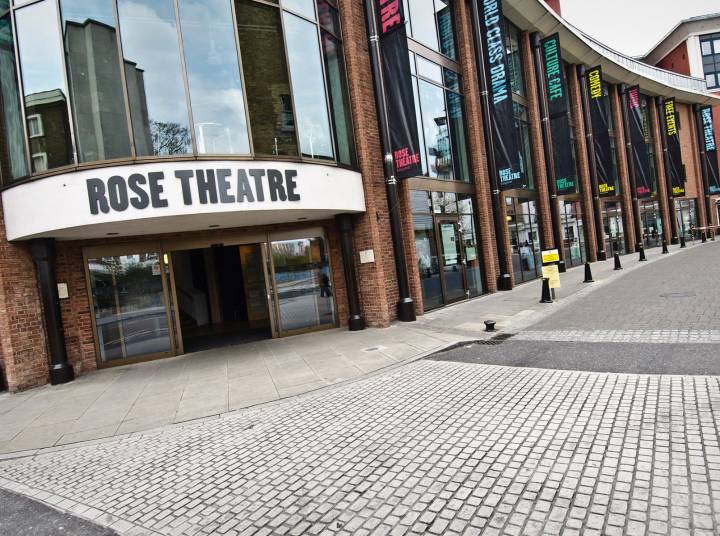 Dave Jones is a bass player and teacher living in Kingston who has performed nationally and internationally across a wide range of music with artists such as Willard White, Juan Martin, Jacqui Dankworth and Buddy Greco. For this performance of his group 'Affinity' he is thrilled to be bringing two jazz super stars to The Rose with John Turville on piano and Maciek Pysz on guitar to play a mixture of classic jazz and expressive original music.

'Dave's writing is sophisticated and nuanced. Just when you think you know where he's going, there is a change of texture or tempo, you do find yourself in an unexpected place and...it's beautiful!' - London Jazz News

John Turville is one of the leading jazz pianists of his generation, and has won multiple awards for his two trio albums including MOJO's #3 Jazz Album of the Year (2012), and 'Best Album' in the Parliamentary Awards 2011. He also won 'Best Instrumentalist' in the 2010 London Jazz Awards. He co-leads the band Solstice which draws together the cream of expressive contemporary jazz in the UK.

Maciek Pysz is a world class guitar virtuoso and composer of the highest order described as '... one of the most melodic and innovative guitarists I've heard for many a year'. His expressive flamenco and jazz inspired playing roams from exquisite sensitivity to dramatic highs of energy and his recent recordings have received the highest acclaim.