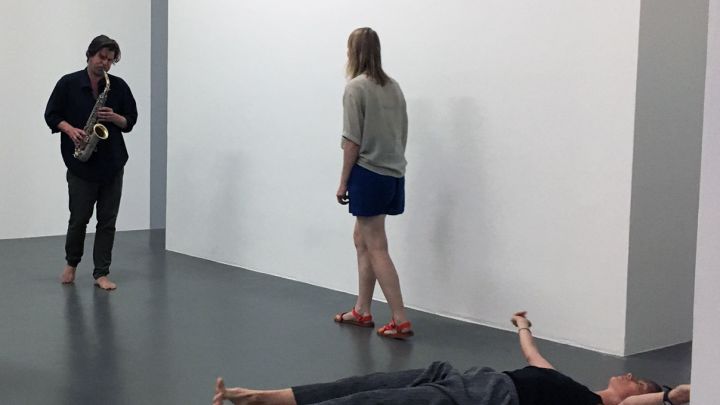 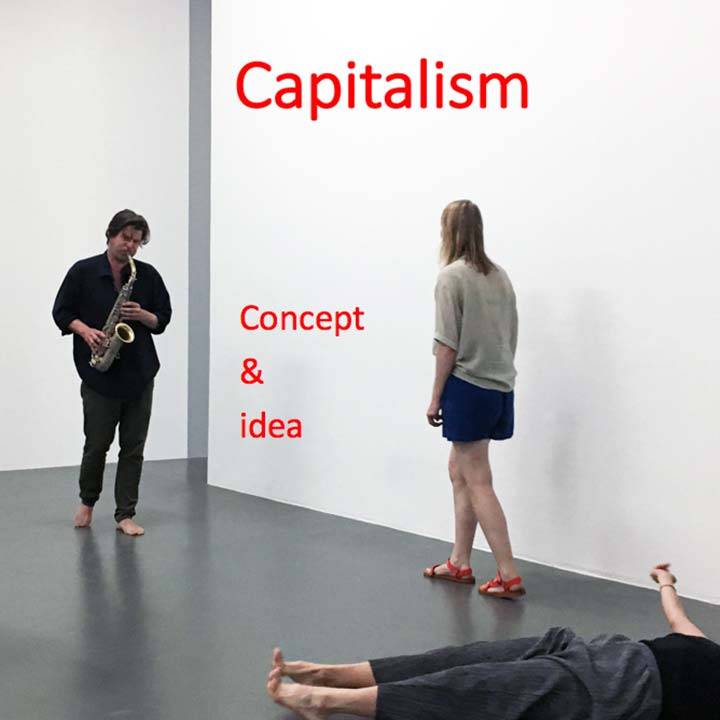 Image to right: 'Music is Not! Workshop, Witte de With Workshop, Rotterdam, May 2017'

As a counterpoint to the retreat of the concept of communism from history to 'idea', this conference will mark the 150th anniversary of the first volume of Karl Marx's Capital: A Critique of Political Economy by asking the question of the meanings of 'capital' and 'capitalism' today as at once (explanatory structural-historical) concepts and (political) ideas.

In particular: What is the current standing of the different philosophical interpretations of Marx's Capital? What light do they thrown on capitalism today? How have historical developments since Marx's day changed the concept of capitalism? Has 'neo-liberal' capitalism rendered the concept of crisis redundant, for example? Is capitalism governable? Or is capital itself now the main form of governmentality? What is the precise character of Capital as a text - in terms of theory and in terms of literature? What does it mean to be 'against capitalism' today?

View the programme (subject to change) >