Home > Events > All events > Nietzsche, Kant and the question of constructive conflict

Nietzsche, Kant and the question of constructive conflict 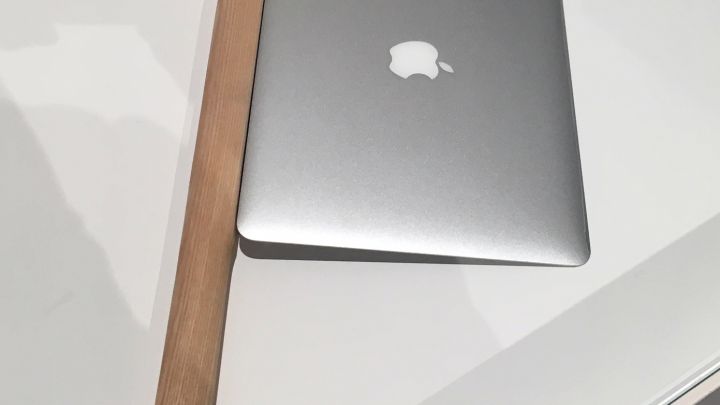 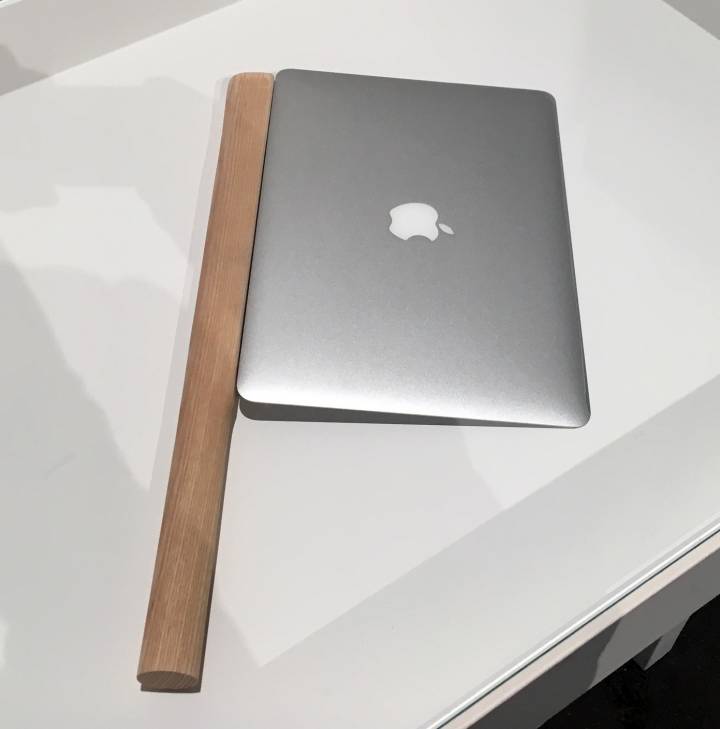 Please join us for a research seminar hosted by the Centre for Research in Modern European Philosophy.

Herman Siemens (co-editor of the 3-volume, Nietzsche's Engagements with Kant and the Kantian Legacy, 2017) presents aspects of his new work on Nietzsche's concept of the agon.

At first sight Nietzsche and Kant could not be further apart as philosophers of war and peace respectively. Yet both offer a wealth of insights into the productive qualities that conflict can have in various domains from metaphysics to social life, culture, politics and ethics. But if we ask how they conceptualise conflict and its relation to peace, Kant's thought falls short of his own insights and observations. As his famous essay Zum ewigen Frieden shows, constructive agency requires the extermination of war through the rule of law. For Nietzsche, by contrast, there can be no such thing as peace to the exclusion of conflict, since conflict is the dynamic principle of reality at all levels. Unlike Kant, I argue, he offers a conceptual model that allows for a genuinely affirmative understanding of conflict and its productive potentials.

The paper begins by comparing the constructive notions of conflict in Kant's early metaphysics (‘Streit der Kräfte', ‘Realrepugnanz') with conflict as the dynamic principle of Nietzsche's ontology of power. Section 2 concentrates on Kant's Frieden essay and argues that, despite the productive powers ascribed to conflict, he fails to formulate a genuinely affirmative concept of conflict: at best conflict is productive of its own negation in ‘eternal peace'. The final part of the paper turns to Nietzsche and argues that his ontology of conflict culminates in an ideal of maximising tension on the basis of an equilibrium of more-or-less equal powers. Nietzschean life-affirmation, it is argued, commits us to a position between Kantian war and cosmopolitan law, focusing our attention on the antagonistic relations within and between a plurality of legal orders.