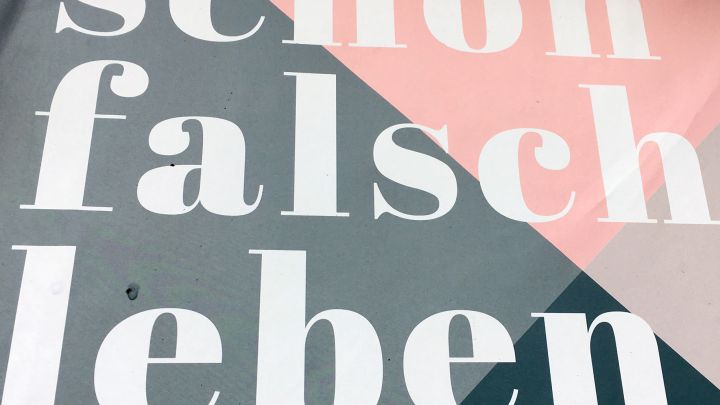 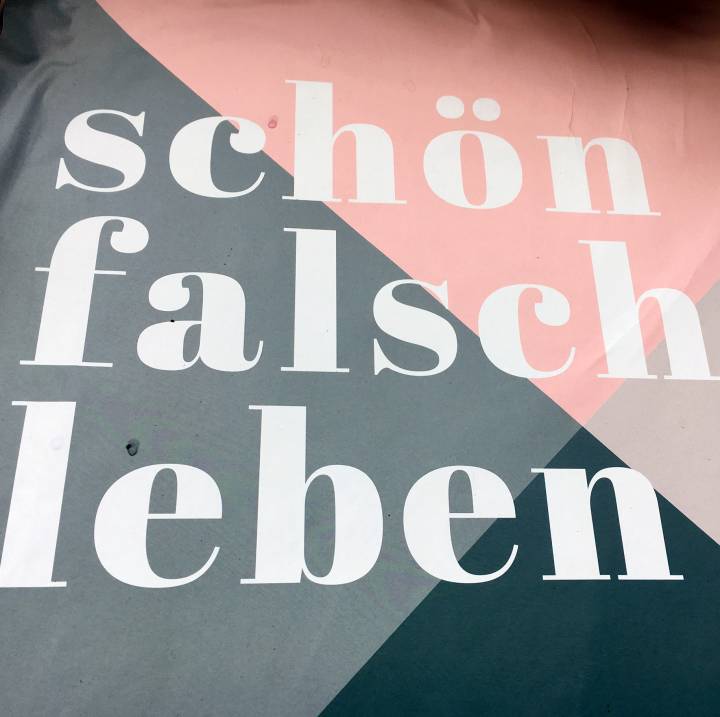 Please join us for a research seminar hosted by the Centre for Research in Modern European Philosophy.

At this seminar two PhD students from CRMEP will present aspects of their research into the Hegelian roots of the philosophy of the French thinker Guy Debord, and the constructivist tradition in 20th century and contemporary poetics, respectively.

Eric-John Russell: On the settling of accounts: Guy Debord and the critique of political economy

Published exactly a century after Marx's Capital, Guy Debord's The Society of the Spectacle was described upon its release as 'the Capital of the new generation' (Le Nouvel Observateur). However, the book's content has rarely been seriously examined in accordance with the dialectical logic of the social forms of value systematically ordered within Marx's Capital. Despite Debord's description of the modern spectacle as a development of the commodity-capitalist economy, discussions on Debord's debt to Marx customarily emphasize those early writings in which Marx enunciates the critique of alienation. As such, the extent to which Debord is justified in his claim that the society of the spectacle constitutes a qualitative development of capitalism has yet to be evaluated in accordance with the categorial determinations of the capitalist mode of production. Is Debord's spectacle simply a replacement for Marx's commodity albeit under conditions of postwar prosperity? Is the difference between Marx's critique of political economy and Debord's analysis of spectacle simply one of emphasis? Further, how does the spectacle relate to other prominent forms of appearance of value, such as money and, perhaps more importantly, capital? This paper will assess the way in which Debord's theory of the society of the spectacle remains a critical category that exceeds the specific determinations of the critique of political economy while nonetheless having its conceptual basis within them.

This paper will present research from chapter three of my PhD project, which seeks critically to assess the problematic legacy of a Poundian genealogy for radical strains of transatlantic poetry since 1968. Poets including J.H Prynne, Ron Silliman and Keston Sutherland have shared Pound's ambition to bring the sphere of the economic (along with other epistemologies) within the space of the poetic, but in the name of quite divergent politics. That is, not in the name of Pound's Italian fascism but rather to serve what Prynne describes as a 'peculiar and extraneous' Marxism. As such, as William Rowe has put it, in their attempts to retrieve and recuperate the formal resources of Pound's poetics they have had to work 'through the difficulty of wrenching apart from the totalizing fascist tendencies' of Pound's oeuvre resources germane to their respective and divergent poetries. Through an examination of Pound's singular reading of Major C.H Douglas' social credit theory and its impact upon the development of Pound's major project The Cantos, and by unpacking his sometimes eccentric encoding of the categories of abstraction, materiality and the ideal, this presentation will begin the work of assessing the stakes of Pound's legacy for poetries that evince an ambition towards political agency in the world.