Everyday and the experience of war in late modernity 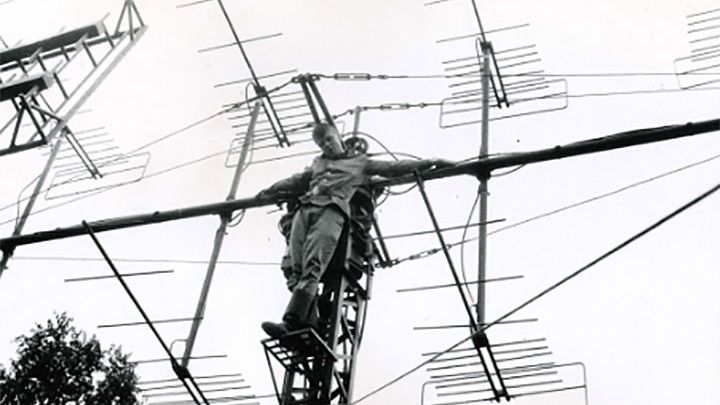 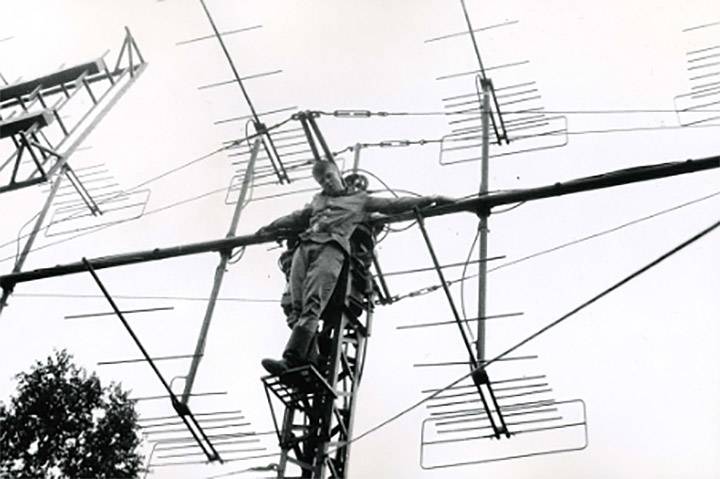 Please join us for this half-day symposium hosted by the Centre for Research in Communities, Identities and Difference (CResCID) and the Department of Criminology and Sociology, Kingston University London - all are welcome.

As part of an international two year research project (2017-2019) "Everyday and the Experience of War in Late Modernity", this interdisciplinary workshop will analyze the visual representations of the experience of war in Eastern Europe.

These will be followed by a reflection and discussion session with Prof Ilaria Favretto and Prof Francis Dodsworth.

Dr Nerijus Milerius (Vilnius University) will analyse My Joy (2010) by Ukrainian film director Sergei Loznica, which captures the internalization of war trauma, particularly focusing on the ways in which the logic of social interaction can be radically altered and how the inability to recognize the traumatic experience has led to the repression of memory in Russia. The memory of the Holocaust is at the core of the Son of Saul (2015) by Hungarian director László Nemes. The focus is on how the post-soviet societies reimagined their role in WWII, aiming to rethink the transmission of memory regimes from past generations.

Dr Agne Narusyte (Vilnius University) will examine the duality of peacetime/wartime in "cyclothymic" military institutions as expressed in the photography of Harry Shunk and Janós Kender on the Berlin Wall in the 1960s (World Series), as well as Simon Norfolk's work produced in Afghanistan during a brief spell of peace from 2001-2002 (Chronotopia). Photographs of former nuclear test-sites in Kazakhstan by Ursula Schulz-Dornburg and former KGB buildings by Indre Serpytyte will also be discussed.

Dr Violeta Davoliute (Vilnius University) will examine the representation of an atrocity committed during WWII during the Soviet period in the prism of gender and ethnicity. The Lithuanian village of Pirciupiai, burned to the ground by German troops in retaliation for an attack by Soviet partisans, became a metonym for the suffering of the Soviet Lithuanian nation in the Khrushchev era. Its representation in poetry (Fire and Ashes), monument (The Mother of Pirciupiai) and other cultural artefacts traces the ethnic turn in the Soviet Lithuanian narrative of WWII that laid the official basis to the narrative of universal suffering of the nation which still remains an extremely prominent component in post-Soviet Lithuanian national identity.

Dr Antonio Cerella (Kingston University London) will discuss the link between political sacrifice and sovereignty. Dr Cerella is the editor of The Sacred and the Political (Bloomsbury, 2016) and Heidegger and the Global Age (Rowman & Littlefield International, 2017). His new book, Genealogies of Political Modernity, will be published by Bloomsbury Academic in 2018.

Prof Ilaria Favretto is Professor of Contemporary European History within the Faculty of Arts and Social Sciences. Prof Favretto has published on the British and the Italian Left after 1945; on memory and identity in post-war Italy; and protest and social movements. She is the author of The Long Search for a Third Way: The British Labour Party and the Italian Left since 1945 (2003) and editor of Protest, Popular Culture and Tradition in Modern and Contemporary Western Europe (2017), with Xabier Itcaina.

Dr Francis Dodsworth is Senior Lecturer in Criminology at Kingston University. His current research explores crime, policing and (in)security, focusing particularly on the politics of protection, looking at the ways in which the offer of protection operates as a form of power. Related to recent criminological work on 'security' and the 'new police science', as well as Foucauldian work on governmentality and Elias's concept of the 'civilising process', methodologically this work is also informed by actor network theory and the linguistic approach of the cultural turn.