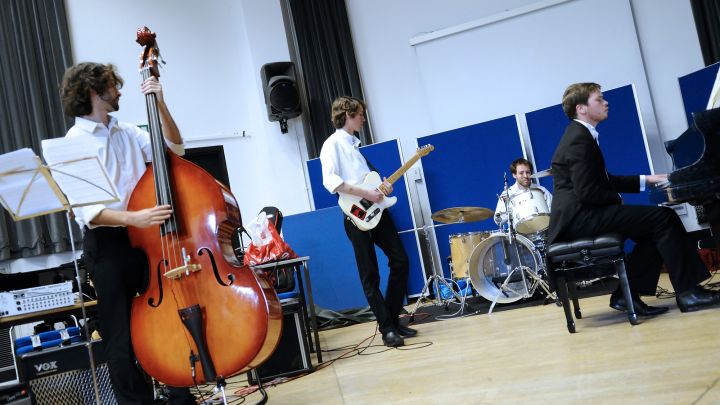 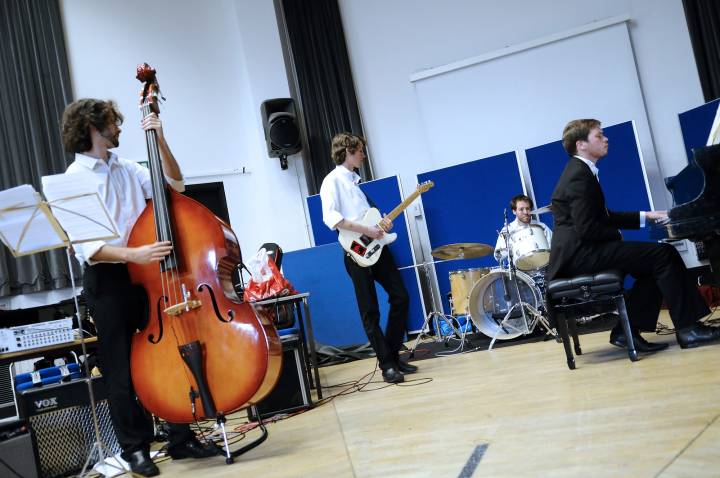 Matthew Barley is internationally known as cellist, improviser, arranger, music animateur, and Artistic Director of Between The Notes. His musical world is focused on projects that connect people in different ways, blurring the boundaries that never really existed between genres and people.

As a soloist and chamber musician he has performed in over 50 countries, including appearances with the BBC Scottish (Volkov) and Philharmonic (Hazlewood), the Melbourne Symphony (Tortelier), New Zealand Symphony (Tan Dun), Hong Kong Sinfonietta, Netherland Radio Symphony (Stenz), Czech Philharmonic, Vienna Radio Symphony, Kremerata Baltica, Royal Liverpool Philharmonic, Royal Scottish National (Alsop), and London Chamber Orchestra. He has performed at festivals in Lucerne, Schleswig-Holstein, Bonn-Beethovenfest, Hong Kong, Lanaudiere, Abu Dhabi, Krakow, City of London and in recent seasons has performed at some of the world's great concert halls: London's Wigmore Hall, Royal Albert Hall, Amsterdam's Concertgebouw, Kumho Hall in Korea, Pablo Casals Hall in Tokyo, The Rudolfinium In Prague, and the Teatro Colon in Buenos Aires. A key aspect of his recitals is mixing repertoire in unusual ways, pairing Bach suites with jazz and improvisation. He is particularly interested in music with electronics, having commissioned works from many composers including Dai Fujikura, Peter Wiegold, DJ Bee, John Metcalfe and Jan Bang. He has given other premieres of pieces written for him by James MacMillan, Thomas Larcher, Detlev Glanert, John Woolrich, and Fraser Trainer.

In 2005 he toured Brett Dean's ballet score One of the Kind (for solo-on-stage-cello and electronics) with the Netherlands Dans Theatre; in 2010 with the Basel Ballet and in 2012 with Lyon Ballet.

In 1997 Matthew Barley founded Between The Notes, a performance and education group that has appeared at the Sydney Opera House, the Royal Opera House (with the Royal Ballet) and the International Symposium of Contemporary Music in Hong Kong. In 2005 the group took the lead role in a devised work, Invisible Lines, which culminated in a live-television performance at the Royal Albert Hall for the BBC Proms, alongside players from the BBC Symphony Orchestra. More recently BTN took centre stage for the 20th anniversary celebrations of the Köln Philharmonie as soloists with the Gürzenich Orchestra under Markus Stenz.

His first CD on Black Box, The Silver Swan was an enormous critical success, followed by Reminding, a disc of Soviet music. Constant Filter (music for cello and electronics by John Metcalfe) is Matthew's second release for Signum Classics, following the five-star success of The Dance of the Three Legged Elephants with jazz pianist Julian Joseph.

In 2013 Matthew undertook an astonishing 100-event UK tour celebrating Benjamin Britten - the itinerary included venues as diverse as a Victorian swimming pool, a lighthouse, a barn and the Wigmore Hall in London, as well as a host of educational projects in schools, a hospice, an old people's home and a prison. The tour was accompanied by a release on Signum Classics, Around Britten, described by Sinfini as "a defining statement in modern cello playing".

The concert programme includes Karen Tanaka's The Song of Songs, Nitin Sawhney's Islands of Memory Joby Talbot's    The Falling John Metcalfe's Constant Filter, improvisations from Matt with electronics and the premiere of a new piece by Oded Ben-Tal.