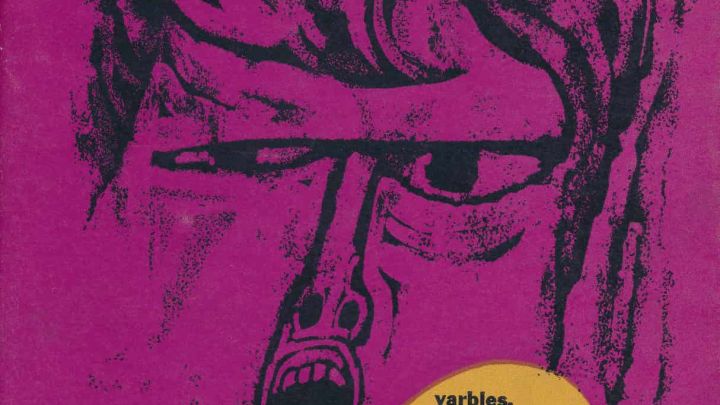 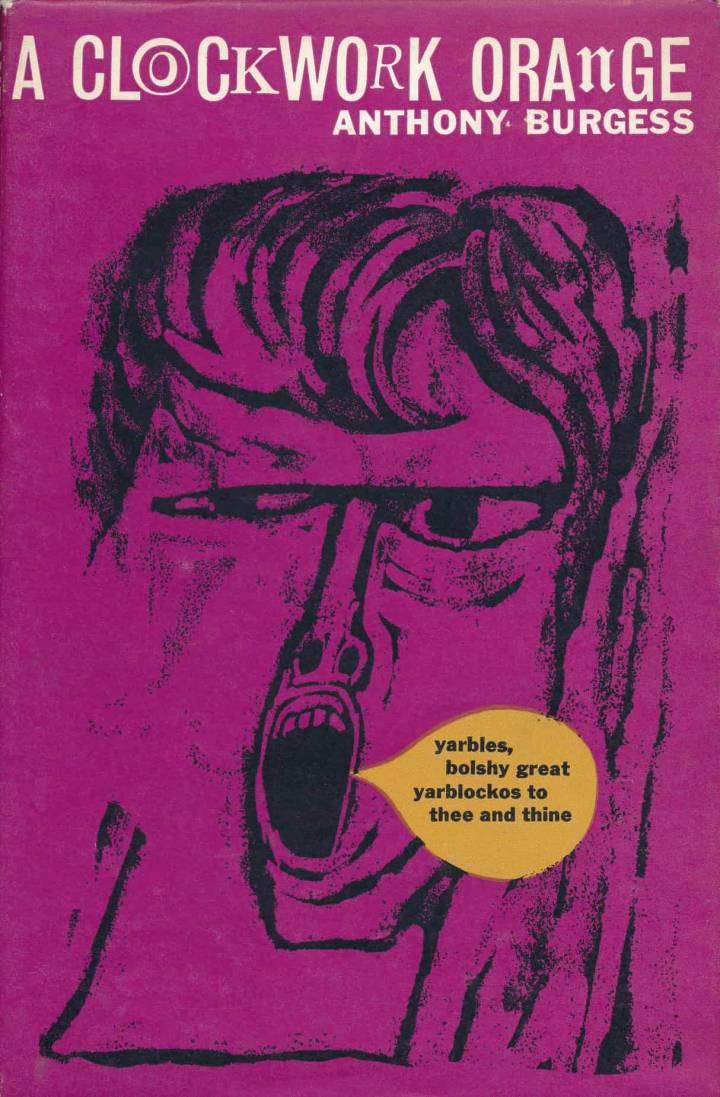 This year opens a decade of Kubrick celebrations and 50th anniversaries (as well as the 20th anniversary, next year, of both Eyes Wide Shut and Kubrick's death). This conference aims to contribute to this commemorative era in Kubrick studies by celebrating and discussing A Clockwork Orange (1971). We are looking for papers which engage and provoke discussion not only around Kubrick's film but also Anthony Burgess' novel (s), dramatic interpretations and the cultural legacy of the text itself in all its forms (Warhol's 1965 film Vinyl for instance; or its influence over David Bowie).

The conference aims to ask what we can learn from A Clockwork Orange and what its contemporary relevance is in 2018 for society, culture, politics and aspiring filmmakers. To what extent does it still have the power to shock and provoke in a culture that is becoming increasingly unshockable? We aim to address its aesthetics, origins, variations and histories. We are especially looking for papers which offer a set of insightful, new critical perspectives on the text and which showcase new and original research carried out across both the Burgess and Kubrick archives and which offer original contributions to the ongoing critical study of both Kubrick and Burgess.

We are happy to announce that among our keynote speakers will be Professor Andrew Biswell (director of the International Anthony Burgess Foundation) and Peter Kramer (senior fellow of the School of Art, Media and American Studies, UEA; film historian, Kubrick scholar and author of, among other things, A Clockwork Orange (Controversies), Palgrave MacMillan, 2011). Other speakers are to be confirmed.

We are also excited and honoured  to welcome on the second day our third speaker, Jan Harlan. Jan was Stanley Kubrick's long term producer and collaborator as well as brother-in-law and guardian of the Kubrick estate and legacy. Jan worked as assistant to the producer on A Clockwork Orange and acted as executive producer on all the films thereafter, from Barry Lyndon (1975) to Eyes Wide Shut (1999). Jan has also acted as executive producer for Stephen Spielberg (A.I. Artificial Intelligence, 2001) and is director of the documentary film Stanley Kubrick: A Life In Pictures (2001). He has also been a regular guest lecturer at the European Film College, Denmark and The University of Hertfordshire.

There will also be an optional conference dinner - a £10 deposit is required and then £28.25 to be paid on the night. You can book for this through the ticket booking form. Please view the menu >

The conference is a joint collaboration across the University of Arts London Archives and Special Collections Centre, Kingston University (Kingston School of Art), the Anthony Burgess archive and the International Anthony Burgess Foundation.

Directions to London College of Communication, University of the Arts London, Elephant and Castle, London :