Home > Events > All events > My Life and Times with Antonin Artaud

My Life and Times with Antonin Artaud 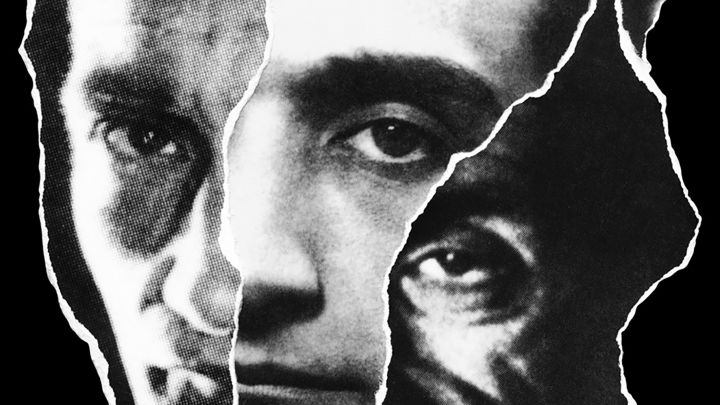 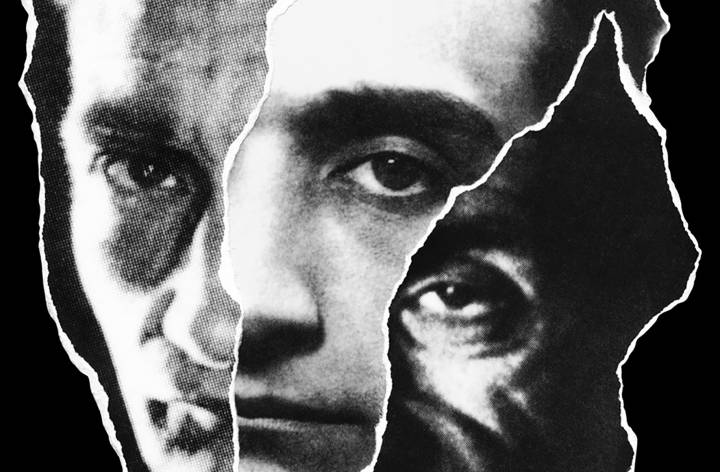 This screening event marks the 70th anniversary of the death (4.3.48) of Antonin Artaud, the immensely influential artist, surrealist writer and film theorist. Stephen Barber, author of several books on Artaud, will give a talk on the extraordinary last ten years of Artaud's life, from his catastrophic journey to Ireland in 1937, though his years of asylum incarceration in France, to his two final years of freedom back in Paris which are the subject of My Life and Times with Antonin Artaud. The event also marks the publication of Stephen Barber‘s translation of Artaud's letters written from Ireland, in which Artaud envisions signs of an impending apocalypse in the landscape of the Aran Islands, before being violently deported as an undesirable alien.

Stephen Barber is the acclaimed author of many books on art and film, including Antonin Artaud: Blows and Bombs (Faber & Faber) and Berlin Bodies (Reaktion). His forthcoming translation of Artaud's Ireland letters, Artaud 1937 Apocalypse, will be published by Infinity Land Press. He is a Professor at the Kingston School of Art, Kingston University, London.