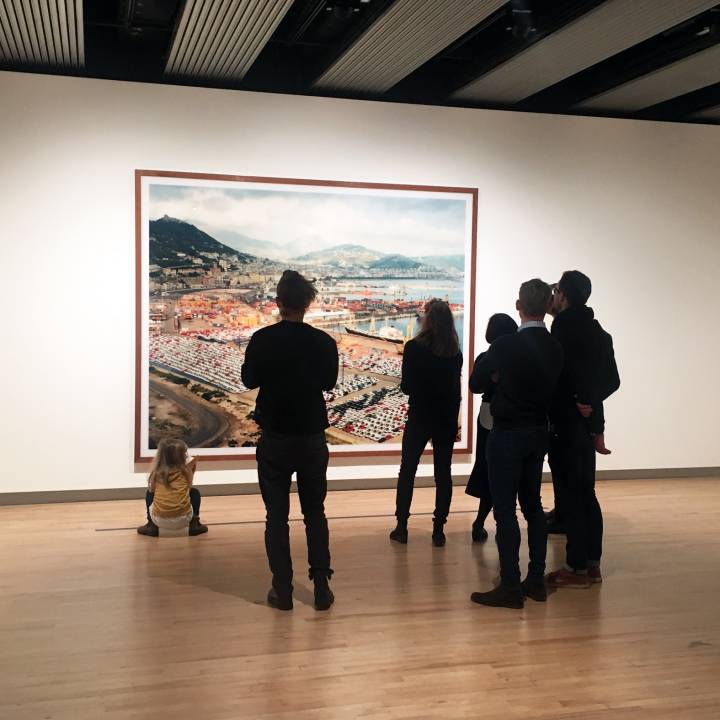 Please join the Centre for Research in Modern European Philosophy (CRMEP) for for this PhD-researcher-organised one-day workshop.

This workshop takes as its point of departure the notion of place (lieu, Ort, topos, locus) and its role in contemporary philosophy and social and political theory. In the often implicit uses of place-thinking as a strategic pattern through which theoretical and practical problems are approached, the notion of place bears on both spatial and temporal dimensions and thus eludes a simple identification with either; as such, it is closely intertwined with the concept of situation. The analytical potential of the notion of place emerges out of this conceptual ambiguity, which brings into view the philosophical question on the relations between place, time and space, on the one hand, and the implications of this question for our central political ideas, such as emancipation, resistance, revolution, or revolt, on the other.

9.15am Jussi Palmusaari and Nicolas Schneider: Welcome and Introduction

10.00am Tina Röck (University of Dundee): The Space-Time of Place. Thinking Space in Departure From the Event
Respondent: Mersiye Bora (Royal Holloway, University of London)

Tom Bunyard (University of Brighton)
Temporality and strategy in Debord's Hegelian Marxism
Guy Debord preferred to describe himself as a 'strategist' rather than as a philosopher, because strategy, in his view, was the form that should be taken by Hegelian dialectics following the Marxian 'realisation' of philosophy in praxis. By way of a discussion of Debord's central and abiding concerns with temporality, this paper will detail the relation between Debord's mature, Hegelian-Marxist, notion of
strategy and his earlier, avant-garde, conceptions of the 'constructed situation'.

Ninon Grangé (University of Paris VIII)
Spatialisation as a quest for timelessness
I will attempt to analyse a destruction of the categorical alternative between space and time produced in the tradition of political philosophy. To this end, I will draw on the way Carl Schmitt dismisses political time, which I see as a symptom of the difficulty that philosophy faces in thinking time and the political together. Passing through the law and the myth will allow me to reconsider, from topological and chronological viewpoints, the notion of stasis as an example of this ambiguity, if not contradiction.

Lucie Mercier (Kingston University)
'Geometry of the incommunicable': Serres and Foucault on spatiality, territory and power
Over the past few decades the critique of Eurocentrism has stimulated new strands of research, across the Humanities and social sciences, focusing on concepts that bridge 'epistemic' and 'real' spaces (eg. frontier, territory, translation...). How are we to put these concepts to use, beyond analogy or metaphor? I will reflect on this problem by going back to an understudied 1960s debate between Michel Foucault and Michel Serres, a debate which, I will suggest, anticipates some of the critical problems around the articulation of spatiality, territory and power that have emerged since.

Tina Röck (University of Dundee)
The space-time of place. Thinking space in departure from the event
I am planning to use the late Heidegger's thinking on the event and Whitehead's rejection of simple location to develop an understanding of space that is dynamic, topological and integrated, which is an understanding of space that can accommodate the notion of qualitatively determined (ie. concretely situated and situating) place. I will probably centre my arguments around Heidegger's Zeit-Spiel-Raum
(temporal-spatial playing field) from Contributions.