Home > Events > All events > Irreligion and the Critique of Religion: The CRMEP Graduate Conference 2019

Irreligion and the Critique of Religion: The CRMEP Graduate Conference 2019 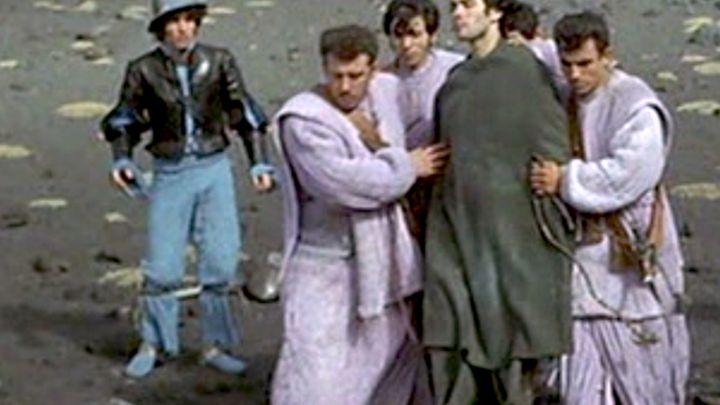 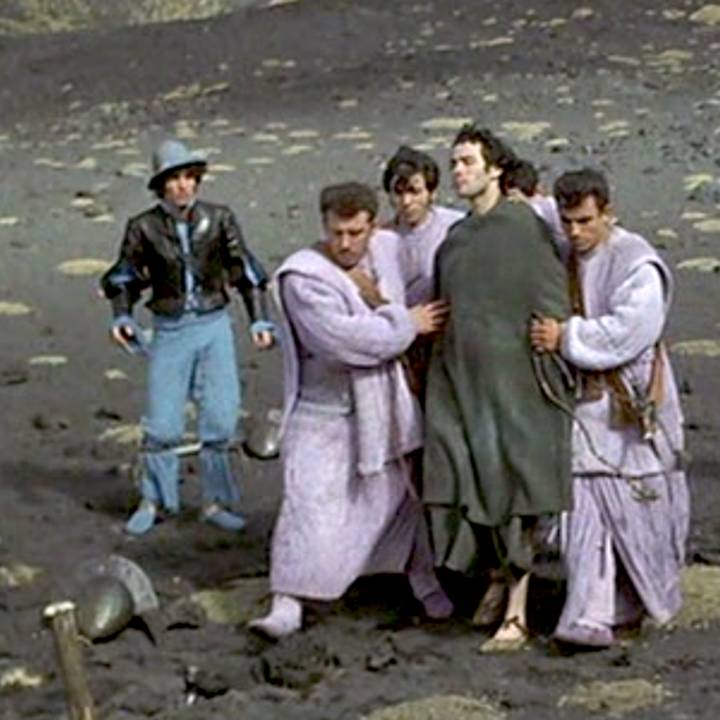 Olga Lucia Lizzini (Vrije Universiteit Amsterdam), editor of a new French edition of Avicenna's
Letter on Prophecies (2018), and author of numerous studies in Islamic philosophy,
angelology and political theology, including Fluxus (fayd): Investigation of the foundations of
Avicenna's Metaphysics and Physics (2012). She contributed (with Samuela Pagani) the section on Islamic angelology. to Angeli, ed., Agamben and Coccia (2009).

"For Germany, the critique of religion has been essentially completed, and the critique of
religion is the prerequisite of all critique."
Karl Marx, A Contribution to the Critique of Hegel's Philosophy of Right: Introduction (1843)

This edition of the CRMEP Graduate Conference solicits reflection on two series of questions. First,
what was the ‘critique of religion', in 19th-century Europe, and why did it become the axis and
fundamental experience of several generations of European philosophers? Given that ‘religion' itself
was a recent invention (and a philosophical construction), what were the stakes of the sudden
refraction of long-standing social and spiritual conflicts through its lens? What can we do with these
stakes, working today with discourses to which these ‘critiques of religion' have been tributary?
Second, given that irreligious philosophies have crystallized in so many other contexts in the last
two millennia, within and beyond Europe, is there any coherence in this larger collection? What
borrowings, inversions, and false repetitions traverse it? And, if we cease to identify critique, Europe
and modernity, what position does the ‘critique of religion' occupy within this broader history?

Nancy's critique of the (eternal) return of religion
Marie Chabbert
What does the critique of religion mean during the Vormärz? The case of Marx and the Young Hegelians
Pauline Clochec
World-loss and its religion: the death of God between Hegel and Hellenism
Austin Gross
Heidegger's Early Christianity: genealogy, critique, and the place of politics
Mimi Howard
After the end of a (certain) world: apocalyptic prophecy as a political critique in Maimonides's The Guide for the Perplexed
Jakub Kowalewski
The ‘noble lie' of the poets: unbelief and critique of religion in Ancient Athens
Ramón Soneira Martínez
Opicinus de Canistris and the deterritorialization of political theology in the early 14th century
MichaÅ‚ Pospiszyl
A Cartesian Plot
Julia Wilam
The materialist Turkish Ottoman authors of the end of the 19th century and the critique of religion
AyÅŸe Yuva