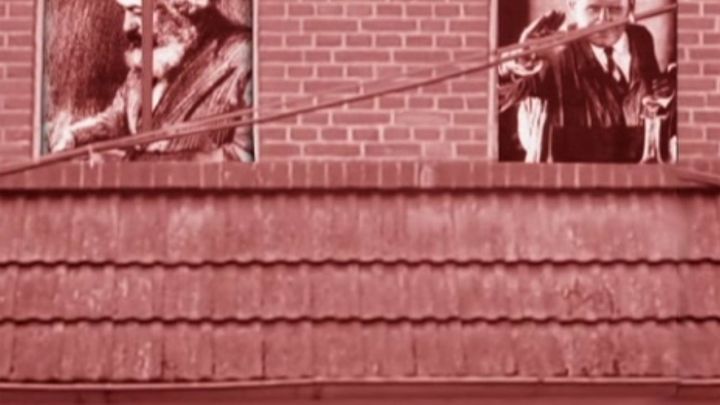 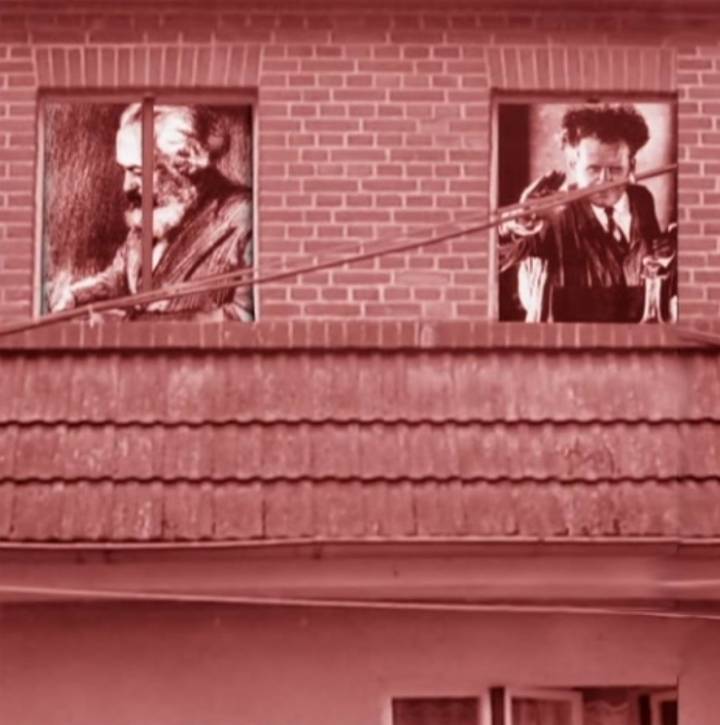 Building on the Centre for Research in Modern European Philosophy (CRMEP)'s approach to philosophy as a ‘transdisciplinary practice of critique and concept construction', Aspects of Capitalism Today brings together a notable group of scholars to ask: what are the most historically distinctive and urgent features of capitalism today? And what new readings of Karl Marx's Capital can help us to understand them? The panel will address these questions with particular reference to ideas around total subsumption, social reproduction, postcolonialism and the poetics of capital.

A reception hosted by CRMEP in the ICA Bar following the discussion will launch the paperback edition of Capitalism: Concept, Idea, Image.