Mental, Material or Self-contained? The Ontological Status of Yoko Ono's Works of Art 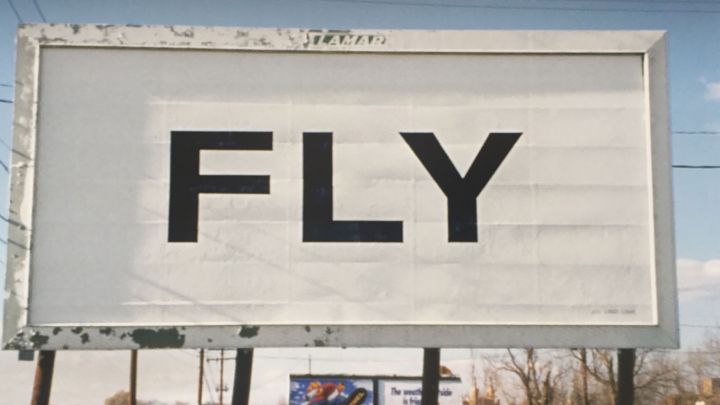 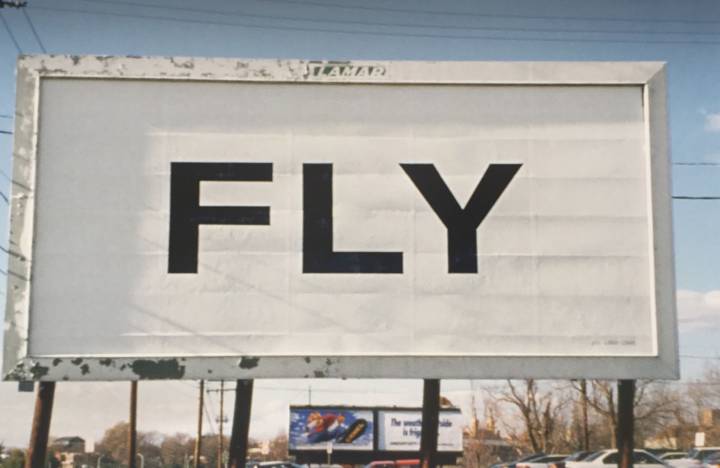 Gabriella Daris will critically examine the different modes in which Yoko Ono's artworks have existed over the years, from ‘ideas' to taking physical form, so as to demonstrate that they belong to more than one ontological category and to question, not only what kind of ‘materials' the work might constitute of but also, what is that brings the work into existence. In so doing, she will give an overview of the exhibition YOKO ONO: LOOKING FOR... and will provide a historico-ontological art-critical account of a selection of Ono's works which will be explored in the context of the following art movements: Fluxus, Conceptual Art, Performance Art, Feminist Art, Participatory Art and Activist Art.

YOKO ONO: LOOKING FOR... (2 March-31 December 2019) showcases Ono's work in Cambridge for the first time, featuring over ninety early, recent and new works, most of which are participatory and will evolve as the exhibition unfolds, spanning an array of media including text, painting, sculpture, installation, performance, event, music, film and video, displayed at various venues and public sites across the city.

Yoko Ono (b. Japan, 1933) was a leading artist of the Fluxus movement and a pioneer of Conceptual Art and Performance Art in the late 1950s and early 1960s, and continues, up to this day, to create thought-provoking art and music, which not only challenges the way we understand art and the world around us, but also acts as a catalyst for social and political change.

Gabriella Daris (b. Canada, 1982) is a PhD candidate at the Centre for Research in Modern European Philosophy (CRMEP), Kingston University London, under the supervision of Professor Peter Osborne, working on a project that examines the role of ontology in contemporary aesthetics. She is an art historian, critic and curator, a member of the International Association of Art Critics (AICA) and a former art, dance and film critic at Blouin Artinfo and Modern Painters. She publishes broadly across academic, critical and curatorial readership on the intersection between the visual arts, dance, film, philosophy, and psychoanalysis. She has served as an advisor to several exhibitions of Yoko Ono's work across Europe since 2013. Exhibitions she has curated include YOKO ONO: LOOKING FOR... (2019), Liliane Lijn: Early Events, Five Narrative Sculptures (2017), Gustav Metzger: Dancing Tubes Interventions (2015) and Yoko Only: Photographs of The Plastic Ono Band (2013 & 2014).