Home > Events > All events > Non-disjunction, kinase allostery and other stories

Non-disjunction, kinase allostery and other stories 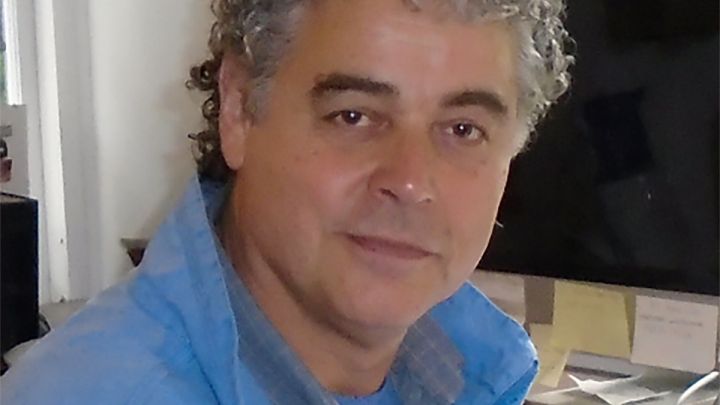 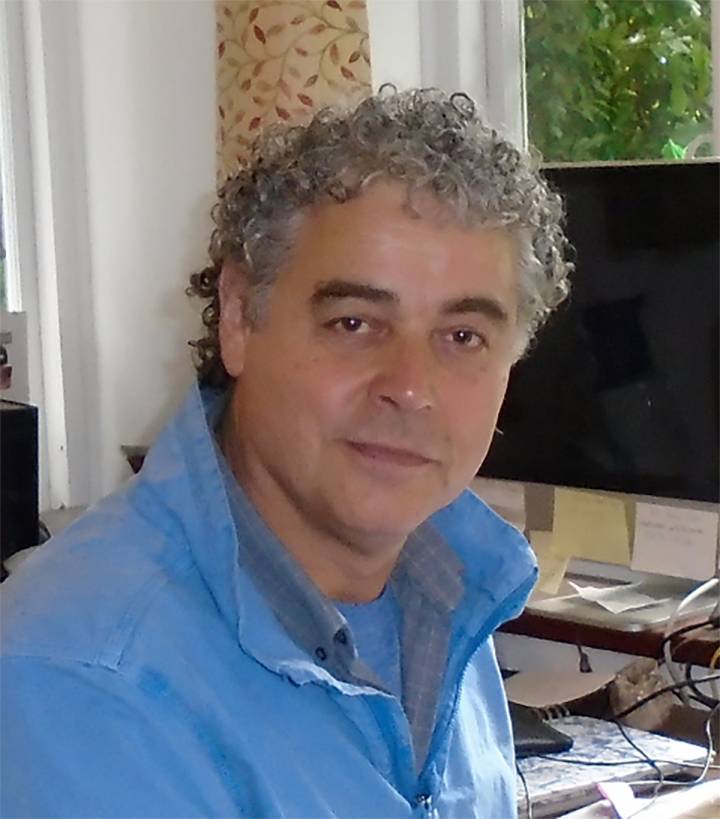 Peter Parker was trained as an undergraduate in Biochemistry (BA) at Oxford and then as a post-graduate under Professor Sir Philip Randle in Clinical Biochemistry (D.Phil) at Oxford. He subsequently won an MRC Post-Doctoral Fellowship to work with Professor Sir Philip Cohen in Dundee and then started working in oncology with Professor Mike Waterfield in London, subsequently moving as a founder member to the Ludwig Institute at UCL. In 1990 he was appointed Principal Scientist at ICRF which evolved to become the London Research Institute (LRI) in 2002. Peter has held a joint appointment with King's College London since 2006 where he was Head of Division until 2017; he is currently Director of the Cancer Research UK King's Health Partners Centre at KCL. He moved with the LRI into the newly founded Francis Crick Institute in 2015. Peter Parker was elected to the European Molecular Biology Organisation in 1997, to the Academy of Medical Sciences in 2000, he was awarded the Morton Prize in 2004, elected to the Royal Society in 2006 and elected to the European Academy of Cancer Sciences in 2011.

Peter Parker has run a cancer research group since 1986 publishing over 350 primary research articles and reviews in the area of signal transduction, biomarkers and cancer. Through his work with and founding of companies (PIramed, Symansis, FASTBASE Solutions) he has also pursued translational interests in the areas of cancer drug development and biomarkers. Peter championed and Chaired the CRUK TRICC committee (evolved to EMERP) seeking to develop the application of Biomarkers in clinical trials, returning to serve on EMERP until 2018. He currently serves on the CRUK Innovation Prize committee and Chairs the SAB for TDL (CRUK), MPL (Vienna), as well as serving on a number of other advisory boards (including Babraham and Beatson Institutes, and commercial ventures).