Weber's ‘Vocations' and the Autonomy of the Political 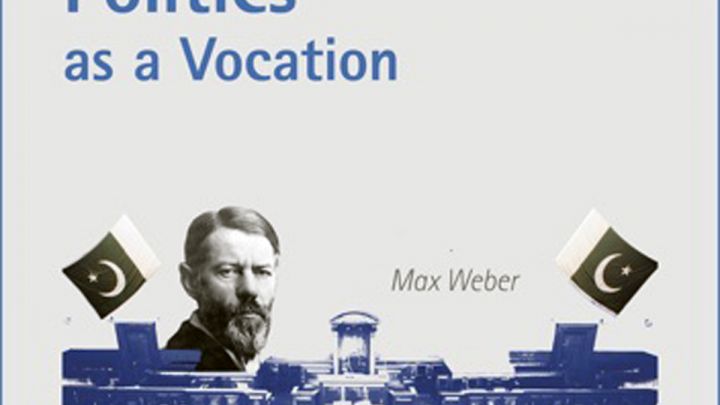 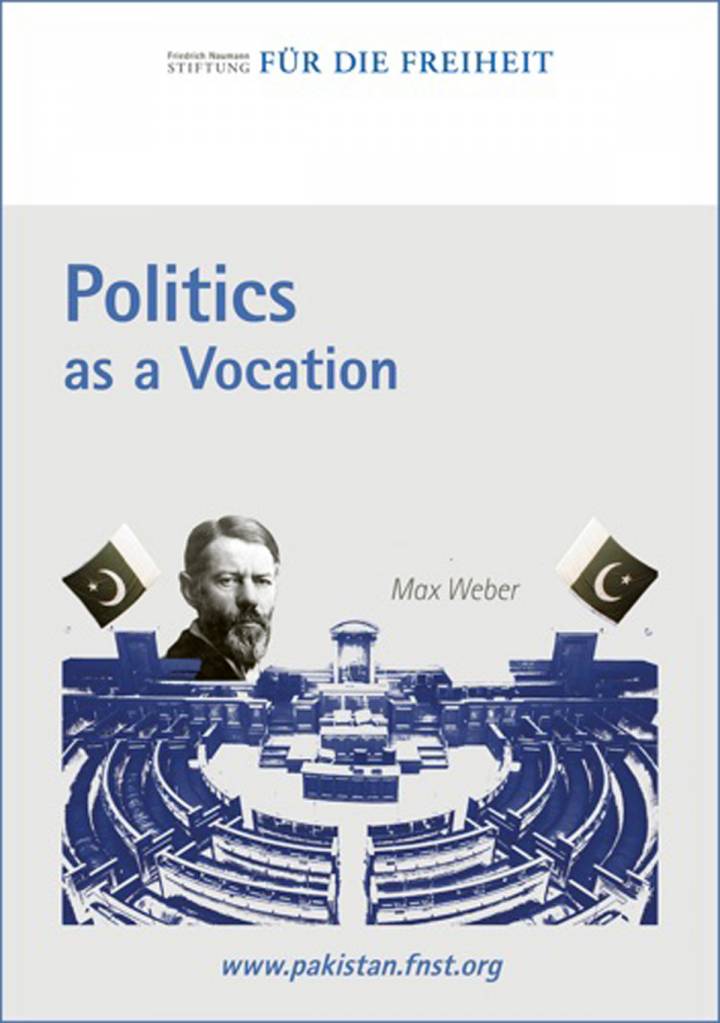 Abstract:
In 1919 Weber responded to the revolutionary transformation of post-war German state and society with his address in Munich ‘Politics as a Vocation'. In it he presented a hard case for the ‘autonomy of the political' associated with an analysis of the concepts of power, domination and state formation. In 1972 Mario Tronti delivered a controversial address on ‘The Autonomy of the Political' that implicitly turned to Weber to address for what it saw as a deficiency in the Marxist thinking of power and the state.
This workshop will reflect on Weber and Tronti's theses and the ways in which they relate to and exceed Tronti's classic contribution to Marxist theory, Workers and Capital (1966). The workshop will conclude with a public lecture by Mario Tronti, ‘Weber and Workers', and a launch of the belated first English translation of Workers and Capital (Verso, 2019)

Speakers:
Elettra Stimilli (Philosophy, University of Rome ‘La Sapienza'; author of The Debt of the
Living, SUNY Press, 2017, and Debt and Guilt, Bloomsbury, 2018)
Alberto Toscano (Sociology, Goldsmiths; author of Fanaticism, 2010, and Cartographies of
the Absolute (with Jeff Kinkle), 2015.
Howard Caygill (CRMEP; author of On Resistance: A Philosophy of Defiance, 2013 and Kafka: In Light of the Accident, 2017)