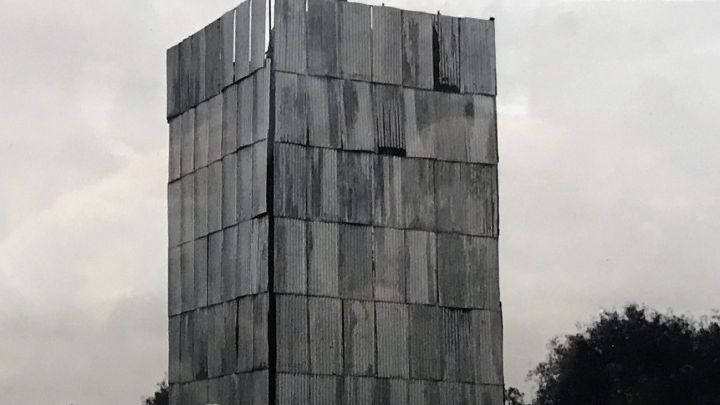 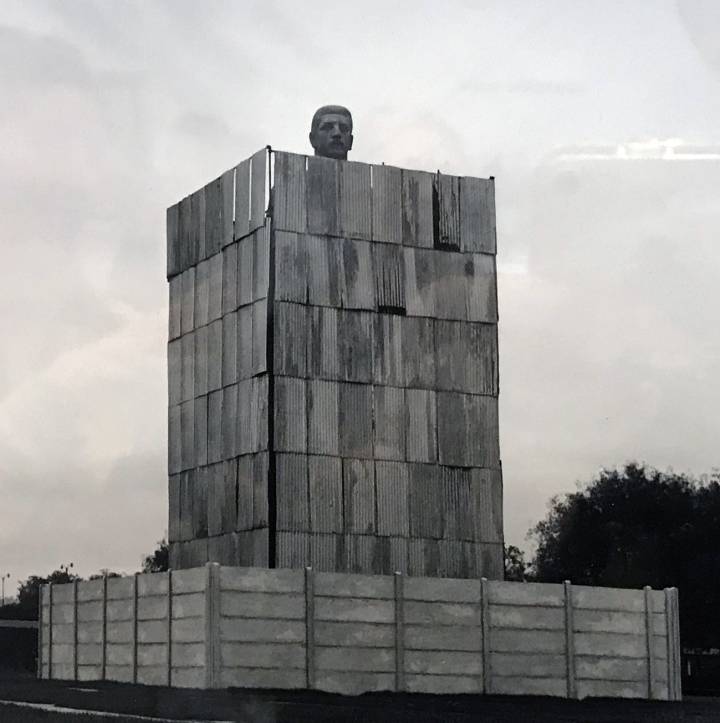 Abstract:
"But a Present with neither a Future nor a Past is nothing but a ‘natural' Present, non-human, non-historical, non-political. The domination of the bourgeoisie is therefore simply the progressive disappearance of political reality as such - that is to say, of the Power or the Authority of the State: life is dominated by its animal aspect, by concerns related to food and sexuality."
Alexandre Kojève, The Notion of Authority
A preoccupation with the eclipse of the political is a distinctive trait of twentieth-century theories of authority. Under which conditions, for example, is a bureaucratic or technocratic state still political? What is required of power if it is to remain political, that is ‘human' - that is to say, something other than intelligence agencies and the administration of needs? And if the state itself ceases to be political, where and how might the dimension of the political remain open? These are the question that this workshop will discuss.