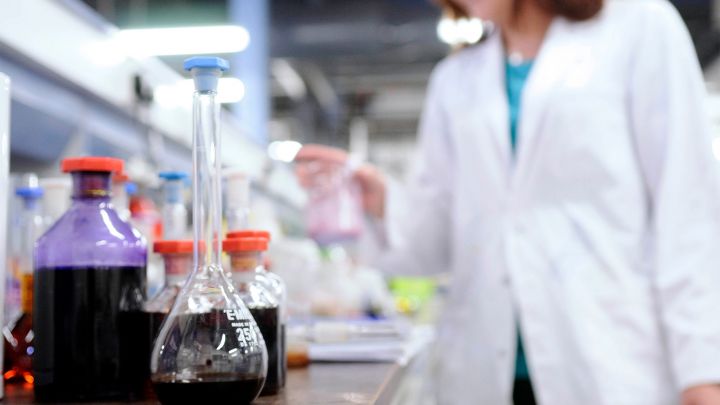 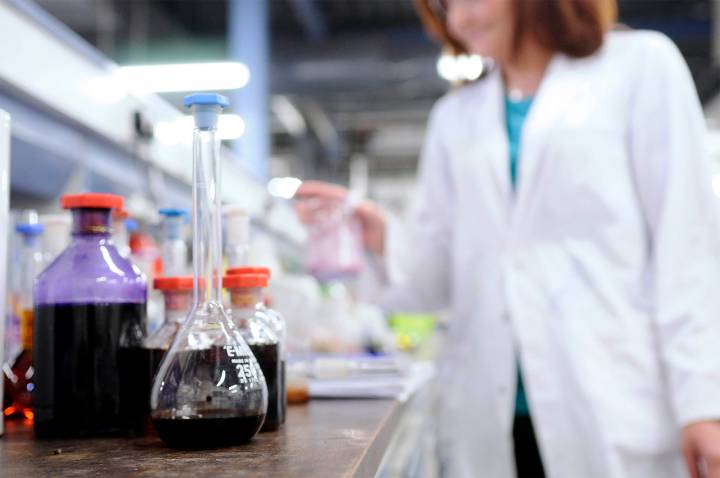 (Re)Placing Chernobyl will zoom in on the popular HBO miniseries "Chernobyl" (2019) to explore the politics of aesthetics, the power of TV mediation of scientific expertise and the wide-ranging impacts of this cultural representation of the disaster. In the context of the ongoing global COVID-19 pandemic, questions of public trust in science and the role of scientific experts in governance have returned to the forefront.

The online discussion round table will gather prominent scholars, artists and cultural producers to unpack the complexities that emerged in process of staging the Chernobyl disaster in the twenty first century. How could one explain the unexpected popularity of the series? What kinds of historical narratives informed the miniseries and what stories were left out? Can "Chernobyl" help us understand the issues that the nuclear industry is facing today? The discussion will also explore the social, political and cultural consequences of the "Chernobyl" miniseries themselves. Nuclear tourism is booming in Ukraine, but also in the Lithuanian filming locations, where the ex-soviet Ignalina nuclear power plant "performed" the Chernobyl disaster and districts of Vilnius stood in for Pripyat. Do nuclear cultural heritage and nuclear tourism enhance public awareness and should they be promoted? Is there a risk of displacing the actual consequences of the catastrophe with captivating cultural imaginaries? In all, the discussion will seek to explore the relationship between culture, imagination and science and how these shape the legacy of Chernobyl.

Simon Evans, Head of the Chernobyl Shelter Fund at the European Bank for Reconstruction and Development (EBRD).

Michael N. Goddard, Reader in Film, Television and Moving Image at the University of Westminster, UK.

Peter Zusi, Associate Professor in Czech and Slovak Literature, FRINGE Centre for the Study of Social and Cultural Complexity, the UCL

Simon Evans is the Head of the Chernobyl Shelter Fund at the European Bank for Reconstruction and Development (EBRD). The Chernobyl Shelter Fund was set up at the EBRD in 1997 to assist Ukraine in making the site of the current shelter over Chernobyl's destroyed reactor 4 stable and environmentally safe. The key milestone in this undertaking was achieved in November 2016 with the successful sliding of the New Safe Confinement, the biggest land-based moveable structure ever built, over the site of the old sarcophagus and destroyed reactor. Simon has led this work at EBRD since 2009. Prior to this Simon worked for UK Government on international collaboration on nuclear safety and security both in London, and as Head of the Nuclear and Environment Section at the British Embassy in Moscow.

Michael N. Goddard is Reader in Film, Television and Moving Image at the University of Westminster. He has published widely on international cinema and audiovisual culture as well as cultural and media theory. He is currently working on a book on the British post-industrial group Coil, and a new research project on genealogies of immersive media and virtuality.

Paul Josephson is Professor of History, author of such books as Red Atom, the recent Traffic, and the forthcoming Chicken, Colby College, USA. Prof. Josephson is a specialist on big science and technology in the twentieth century, journeyed to Chernobyl in 1991, and teaches Russian history, history of science and environmental history.

Tatiana Kasperski, PhD in Politics and researcher at Pompeu Fabra University, Spain, writes about nuclear issues in former Soviet spaces.  Dr. Kasperski is part of the collective project on "Atomic Heritage" coordinated by the Linköping University, Sweden. She has worked on public engagement with nuclear power in Russia and Ukraine and has recently published a book in French on the memory politics of the Chernobyl disaster in Belarus.

Alena Ledeneva, Professor of Politics and Society, School of Slavonic and East European Studies, the University College London, UK. Prof. Ledeneva is the author of many books on informal practices in Russia, including Can Russia Modernize? Sistema, Power Networks and Informal Governance (2013) and the editor of Global Encyclopaedia of Informality.

Lucia Pietroiusti is Curator of General Ecology at Serpentine Galleries, London; as well as the curator of Sun & Sea. She will be a curator of the 2020 Shanghai Biennale (Chief Curator: Andrés Jaque). Current projects include The Shape of a Circle in the Mind of a Fish, with Filipa Ramos and Back to Earth - the Serpentine's 50th anniversary programme, dedicated to the environment (2020). Forthcoming publications include More-than-Human (editor, with Andrés Jaque and Marina Otero Verzier).

Egle Rindzeviciute, Associate Professor of Criminology and Sociology, Kingston University London, UK. Dr Rindzeviciute is the author of The Power of Systems: How Policy Sciences Opened Up the Cold War World (2016) and director of the AHRC research networking project Nuclear Cultural Heritage: From Knowledge to Practice (2018-2020),

Vitaly Strigunkov is a visual artist born in 1990 in Vilnius, Lithuania, where he continues to live and work. Originally trained as a painter, Strigunkov combines different media, often incorporating found images and news stories. He explores the economy of symbolic capital and the appearance and disappearance of cultural values, and brings them into contrast with wider cultural, social and political concerns. Strigunkov's practice comprises numerous collaborations.

Simon Watson, Senior Lecturer in Robotics Systems, specialising in the development of inspection robots for nuclear decommissioning, the University of Manchester, UK. Dr. Watson is a Senior Lecturer in Robotic Systems and has been developing ground, aquatic and aerial robots for the inspection of nuclear facilities for 12 years.  These robots have been deployed in nuclear test facilities and decommissioning sites in the UK, Japan, Slovenia and Finland.

The event will also be streamed live by This Is Tomorrow: