Philosophy Graduate Conference: Afterlives of the Transcendental – Critiques and Actuality 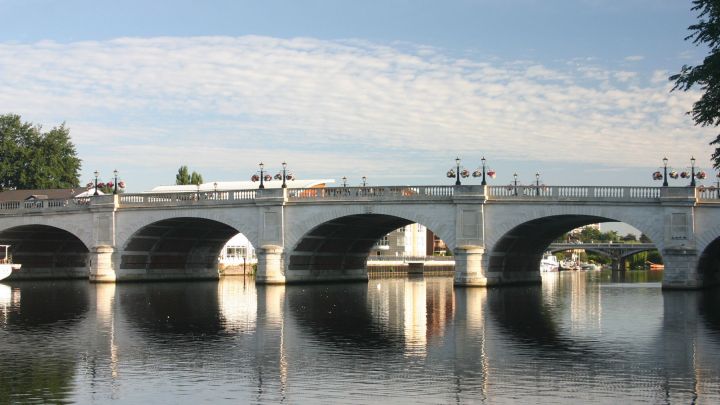 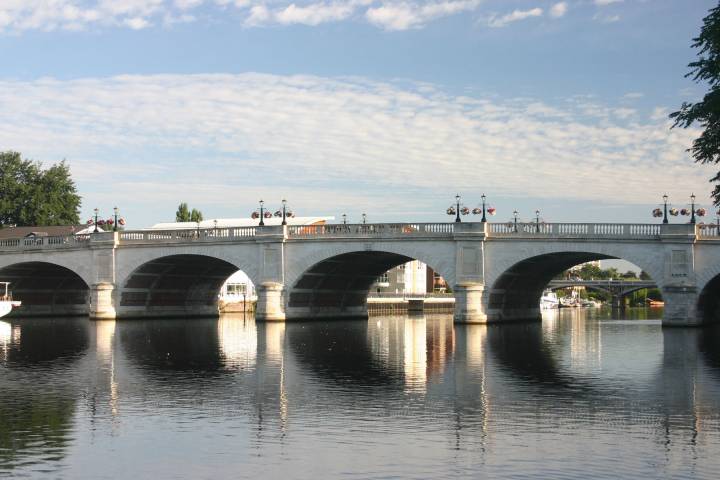 After its initial formulation in the Critique of Pure Reason, the concept of the transcendental transmigrates, like some sort of soul, into the tradition of European philosophy, whose modern chapter it can be understood to inaugurate. Criticisms of Kant's signature concept were, it seems, hotter off the press than the Critique itself (J.G. Hamman's first review commences two months prior) and they have continued, almost unabated, ever since.

Despite or perhaps because of its ceaselessly critical reception, the idea of the transcendental has continued to act as a centre of gravity for the various traditions which fall within the discipline of 'Modern European Philosophy'. Nevertheless, it has been recently suggested that European philosophy's perennially tense, and increasingly subterranean, relationship with the transcendental may finally be at an end. Such claims occasion a critical re-examination of this concept, its contexts, and their horizons. In light of its vaunted demise, this 2021 iteration of the CRMEP graduate conference asks: to what end?

CALL FOR ABSTRACTS:
Graduate Students should send abstracts of under 300 words to: transcendentalcrmep@gmail.com by the 26th March 2021.