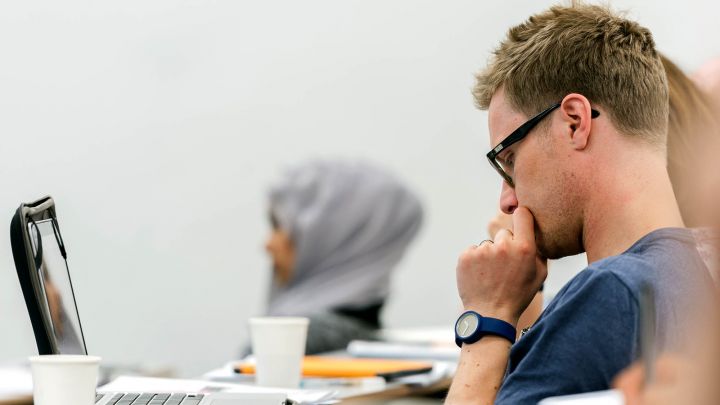 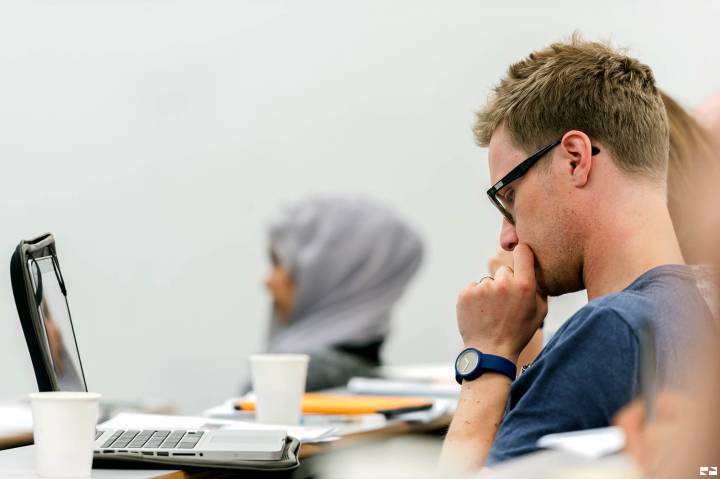 PERG is a group of researchers who believe that effective demand, institutions and social conflict are of fundamental importance for the understanding of economic relationships and outcomes. Furthermore economic analysis should be embedded in a pluralist approach, allowing different schools of thought providing a broad basis for scientific progress.

There is a strong link between the neoliberalisation of higher education over the last 20 years and the psychological hell now endured by its staff and students. While academia was once thought of as the best job in the world - one that fosters autonomy, craft, intrinsic job satisfaction and vocational zeal - you would be hard-pressed to find a lecturer who believes that now. Peter Fleming delves into this new metrics-obsessed, overly hierarchical world to bring out the hidden underbelly of the neoliberal university. He examines commercialisation, mental illness and self-harm, the rise of managerialism, students as consumers and evaluators, and the competitive individualism which casts a dark sheen of alienation over departments. Arguing that time has almost run out to reverse this decline, this book shows how academics and students need to act now if they are to begin to fix this broken system.

Peter Fleming is Professor of Organisation Studies at the University of Technology, Sydney. He is the author of The Mythology of Work (Pluto, 2015) and The Death of Homo Economicus (Pluto, 2017).