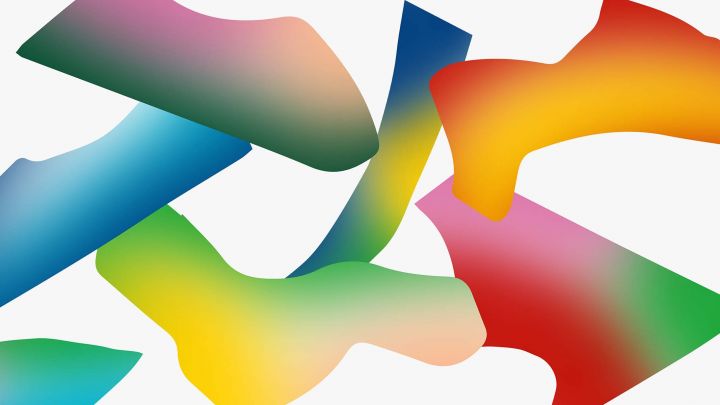 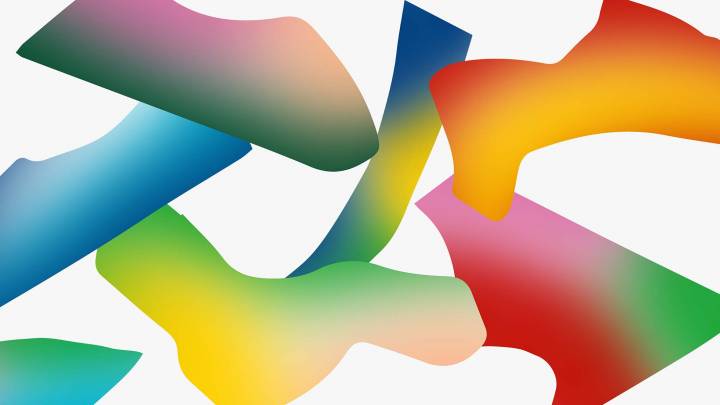 Please join us to hear the artist Mark Leckey talk about their practice. Mark Leckey is a British contemporary artist, working with collage art, music and video. His found object art and video pieces, which incorporate themes of nostalgia and anxiety, and draw on elements of pop culture, span several videos. In particular, he is known for Fiorucci Made Me Hardcore (1999) and Industrial Light and Magic (2008), for which he won the 2008 Turner Prize.

His work has been widely exhibited internationally, including solo exhibitions at Kölnischer Kunstverein, Cologne, in 2008 and at Le Consortium, Dijon, in 2007. His performances have been presented in New York City at the Museum of Modern Art, Abrons Arts Center; at the Institute of Contemporary Arts, London, both in 2009; and at the Solomon R. Guggenheim Museum, New York City, in 2008. His works are held in the collections of the Tate and the Centre Pompidou The talk will be mediated by Level 6 students Imogen Andrews and Ronnie Hill.