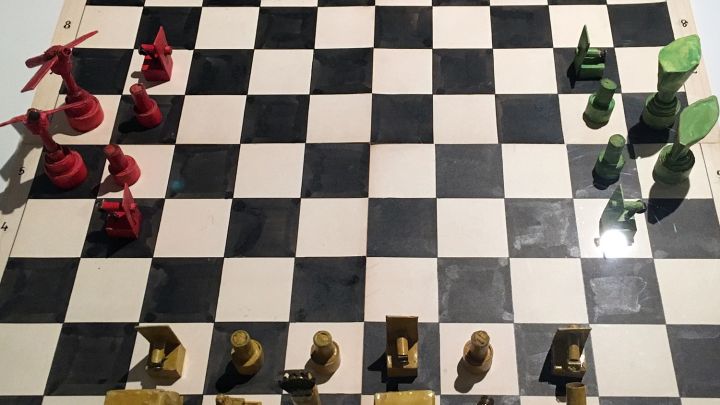 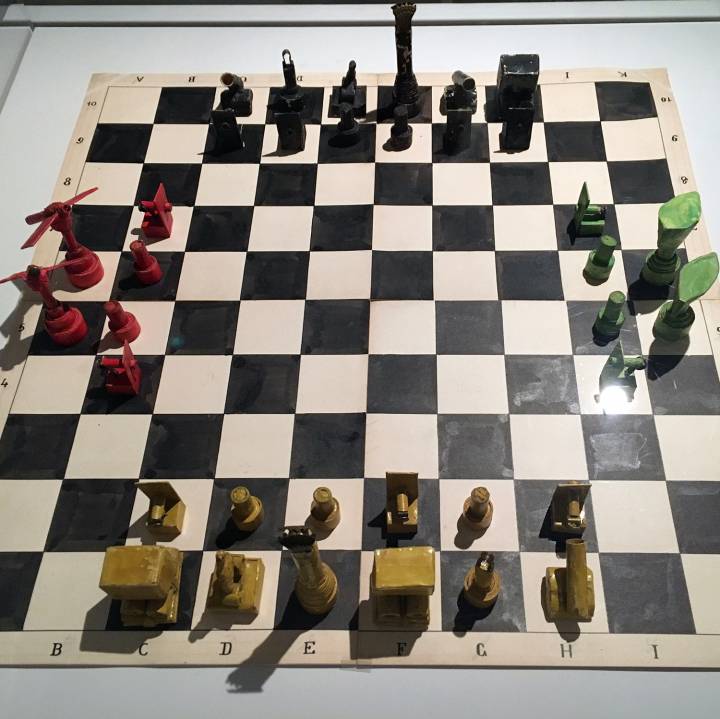 in collaboration with the Department of Philosophy, University of Paris-8

The notion of strategy involves a problematic knot that instructs and affects both its political dimension and its philosophical use. In the wake of the movements of the late 20th century, strategy is no longer identified with a theory of centralized political organization. Since Foucault in particular, it has been used to analyse antagonisms and the cleavages of confrontations in struggles, the permeability of notions of war and politics, and all the modalities of power: local or sectoral struggles, new forms of workers' struggles, anti- and postcolonial struggles, feminism, LGBTQ+ and anti-racist struggles, and claims for migrant rights. The repercussions of these movements in the philosophical field have given rise to a critique of totalization associated with a strategic logic that calls into play the connections of the heterogeneous, in search of new intersectionalities. Hence the need for a new critique of strategic reason. Where are we today in relation to the questions raised by strategy and its critique?

14.00 — Guillaume Sibertin-Blanc (P8): The Inconsistency of the Alliance