Home > Events > All events > Étienne Balibar: On Universalism – Belonging to the Human Race, or, One as Many

Étienne Balibar: On Universalism – Belonging to the Human Race, or, One as Many 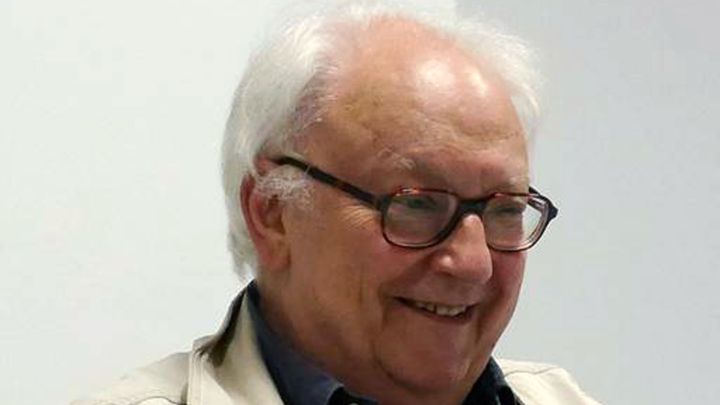 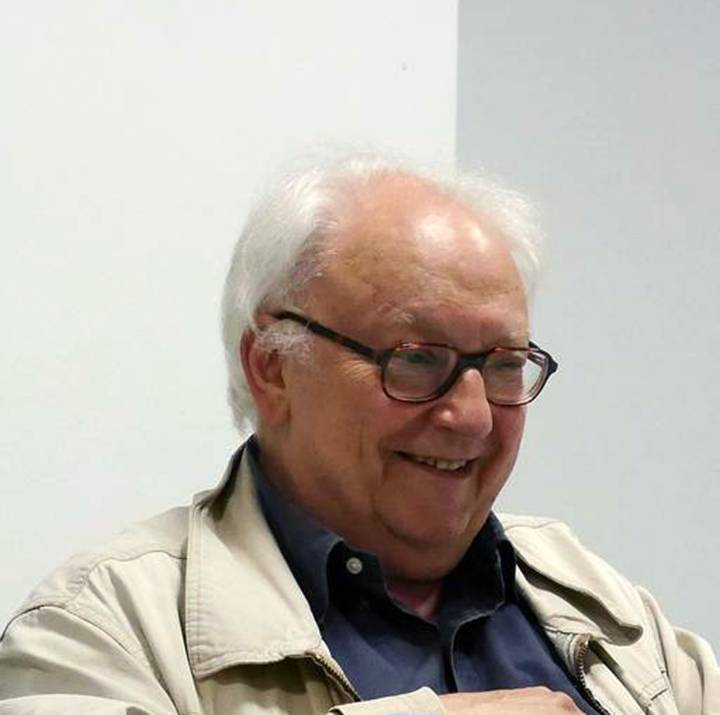 The lecture will be followed by a reception in the Town House café roof space.

A new 'Quarrel of the Universals' has been developing in multiple directions and in multiple places since the beginning of 21st century, with roots tracing back to the conflict between the Enlightenment and its opponents. It takes different forms according to the institutional places where discourses are produced, especially the political ‘public sphere', on one side, and the academic sphere of philosophy and scientific disciplines on the other, and, of course, different geographical and geopolitical locations. Successive waves of discussion have alternatively emphasized antithetic categories as difference (whether cultural or anthropological), domination (following structures of class, or race, or gender), veridiction (particularly in the case of oppositions between ‘theological' and ‘secular' concepts of the universal), and more recently species-being (which reminds us of the Marxian Gattungswesen, albeit transferred into a completely new field by the environmental crisis).  This lecture will discuss the growing awareness that the ‘human' is but one part of a larger universality which is intrinsically multiple. How are we to rethink 'the human' within these terms?

Étienne Balibar is Visiting Professor in the Centre for Research in Modern European Philosophy, Kingston University, and one of the most important thinkers working today on the transformation of the European philosophical tradition. His numerous books, dating back to his work with Louis Althusser in the mid-1960s, recently include: Citizen Subject: Foundations for Philosophical Anthropology (trans. 2017), Secularism and Cosmopolitanism (trans. 2018), On Universals; Constructing and Deconstructing Community (trans. 2020), Spinoza: The Transindividual (trans. 2020), Le Démon de la Politique (with Antonio Negri and Mario Tronti), Amsterdam Editions, 2021. Volumes 3 & 4 of his collected writings, Écrits, will appear from Éditions La Découverte, Paris, in the autumn.