Home > Events > All events > Women's Complaint as a window into the Polish society: legal mobilisation against authoritarian backsliding following the Abortion Law

Women's Complaint as a window into the Polish society: legal mobilisation against authoritarian backsliding following the Abortion Law 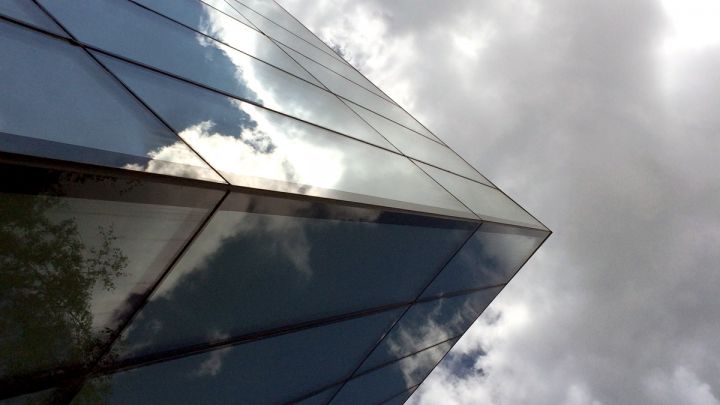 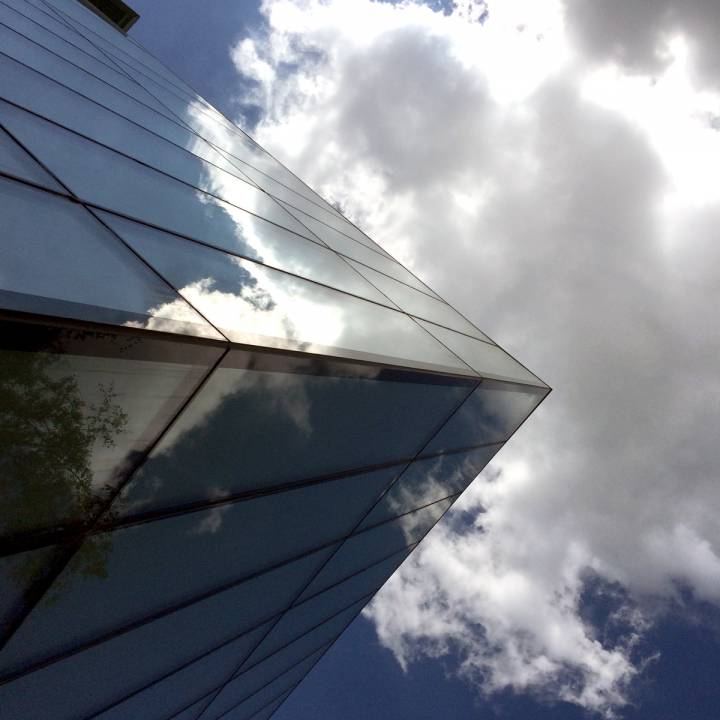 The event is organised as part of the Criminology, Politics and Sociology Seminar Series 2022-2023. It is a rich part of the department's research culture, as it fosters interdisciplinary relationships and encourages networking both nationally and internationally.

She is the author of two monographs, 'Socio-legal Integration. Polish post-2004 EU Enlargement Migrants in the UK' (2012, Ashgate/ Routledge) and 'Immigration and Refugee Law in Russia. Socio-Legal Perspectives' (2019, Cambridge University Press). Together with Marina Kurkchiyan, Dr Kubal co-edited a volume on 'A Sociology of Justice in Russia' (2018, Cambridge University Press) acclaimed by the critics as 'the most analytically sophisticated and empirically rich volume ever produced on the everyday operation of the Russian legal system.'

In the immediate aftermath of repealing Roe v Wade, many commentators fear a negative backlash for women's reproductive rights globally. Looking from the perspective of a democratically backsliding Eastern Europe, and Poland in particular – this backlash had already been taking place. In October 2020, in the middle of the Covid-19 pandemic, the politically controlled Constitutional Tribunal (CT) – ‘a reliable aide of the government and parliamentary majority' – struck as unconstitutional a right to terminate pregnancy on account of severe and irreversible foetal impairments. The decision of the CT from October 2020 has severely curtailed women's reproductive rights in Poland. Mass protests ensued.

This paper focuses on the untold story of a productive rupture that channelled the protesters' efforts into a mass legal mobilization against the CT judgment to the European Court of Human Rights (ECtHR). These applications, known as ‘Women's Complaint' (in Polish: Skarga Kobiet), were filed by over one-thousand Polish women. Triangulating between the analysis of interviews with human rights lawyers, feminist activists and the legal reasoning of the petition, Dr Kubal treats Women's Complaint as a window into the Polish society as it provides unique glimpses into a society in deep conflict, embroiled in rule-of-law crisis, and exposes Law and Justice government's ‘ruling by cheating' strategies (as conceptualised by András Sajó). Women's Complaint is about women standing for their reproductive rights and – in effect – spearheading much broader rights-based litigation against the authoritarian backsliding.