I am heavily involved in staff development relating to learning technologies and have worked in the areas of courseware development and learning technologies since 1999 at a number of British universities. Prior projects include the TLTP-3 funded EDEC project at the University of Newcastle upon Tyne and Oxford Brookes University and the European Union 5th Framework funded RESCUE project at the University of Nottingham.

At Kingston University, I was initially focused on developing resources. I have helped various members of staff in the University's faculties develop online resources. These include:

I have delivered staff development in various areas, including pedagogic use of Blackboard, Turnitin, Blackboard Collaborate and Prezi. This also involved helping to support and maintain the Blackboard VLE.

My principal research area is in the area of learning technology, having worked on projects in this area since 1999 at a number of British universities. I have been working at Kingston University since 2006, initially focused on developing resources before expanding into staff development and research into learning technologies. 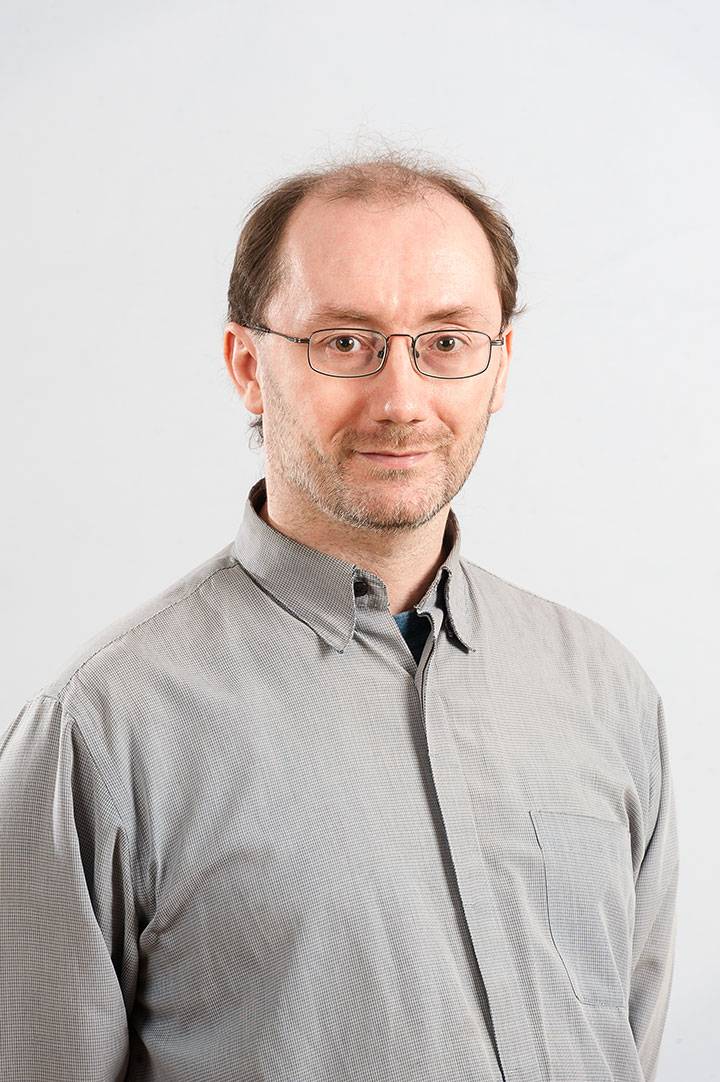