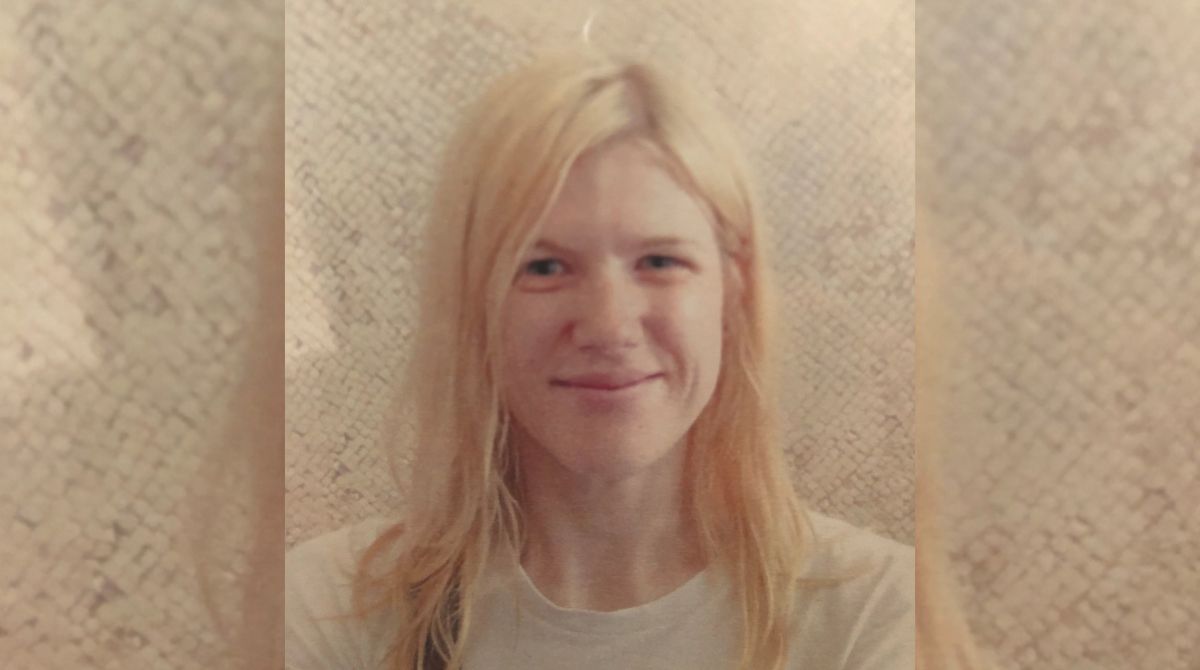 As part of LGBT+ History Month, students, staff, and alumni of Kingston University have been providing personal stories, views, and creative expressions. Development Manager in the University's Development, Alumni, Relations and Engagement (DARE) team Leonie Evans gives her account of being related to a transgender man, how this affected their lives, and what can be done to increase awareness of life as a trans person and the issues they face.

I am a trans ally. This is a subject which hits close to home for me, as a very close member of my family, W, is a transgender man. W and I are close, and I have watched him struggle through the realisation of him being trans, his transition, to now fully living as who he is.

There have been highs and lows, and I can truly say that I have never seen him happier than when he first started to be himself. At the same time, while W has been very lucky to have support from family, that doesn't make any of it easy, and there have been some incredibly hard times.

One of the most obvious problems for transpeople is ‘passing'. It takes a lot of courage to defy social norms and say that you are not the gender everyone automatically assumes you are because of your appearance. Even if we ignore the small but vocal section of society that would deny people's right to live freely in the gender they identify with, rather than the one assigned at birth, even well-meaning people can mistake a transperson for the wrong gender.

W once explained to me that the best way allies can help is sometimes in the small things. In the workplace, it would be ideal to have a culture of not assuming someone's gender identity based on how they appear. If we all use our email signatures to say what our preferred pronouns are, then it makes it automatic that we don't assume – and potentially damage someone's confidence and mental health – until we are told.

I'd like to say I can't imagine how not passing feels, but in a very small way I can. I'm a cisgender woman, which means I identify as the gender I was assigned at birth. I was once in a shop queue when a woman with a rather excited child told her son to "let the gentleman go first". When I turned round the poor woman was mortified. I laughed it off, but it did affect my day. Did I look so like a man from behind? It made me really self-conscious about how I was presenting myself and how I looked.

What I can't imagine is what it must feel like to have this happen every day. It's been almost a decade since W's transition, so he almost always passes now, but I remember the worry he had at the beginning, and just how much it would hurt when he got referred to with female pronouns. After weeks of building up W's confidence with how he was presenting, and loads of people using the right pronouns, all it took to reverse that and take him right back to square one was one shop assistant calling him ‘miss'.

Passing is a measure of success for trans people, and in a lot of cases mental wellbeing. Sadly, it can also be a matter of safety. When they pass they are not only authentically themselves, but can avoid being the subject of verbal taunts, vicious bullying, and even physical violence.

Our words can hurt, even when we don't mean them to. And a simple slip of using the wrong pronoun can do so much damage. Adding your gender pronouns to the bottom of your signature only takes a moment, but it could make such a huge difference if we help it become the norm at Kingston University.