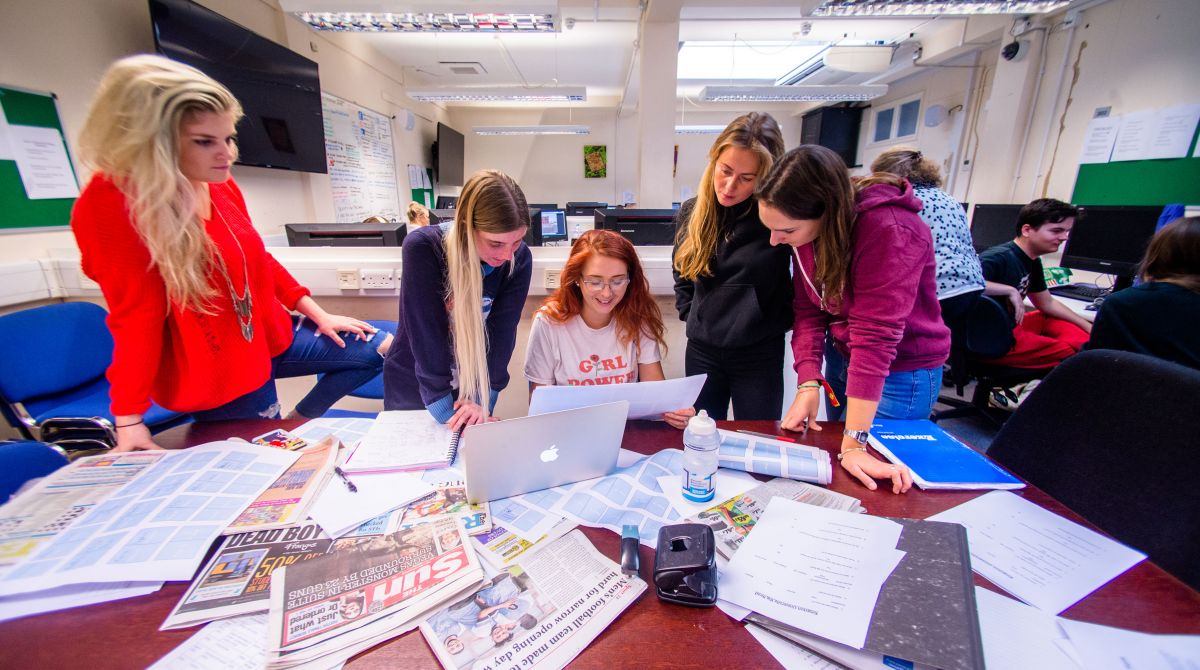 The SPA national awards are held as part of the SPA National Conference to recognise the best student journalism in the country. They are judged by an esteemed panel of journalists across national newspapers and broadcast channels. Hosted virtually this year, journalism masters students at Kingston University fought off competition to win two awards and one highly commended runner-up prize.

Kingston Courier is run by students from the MA Journalism course. Deputy Editor, Ellie Ng, was awarded for her take on the story of Sarah Everard's murder, which struck a chord with the nation in March. The case sparked a movement around women's public safety with thousands taking to social media to express their concerns.

Ng's video report produced for Kingston Courier depicts the aftermath of the vigil held at Clapham Common in Sarah Everard's memory that turned violent. Her work was commended for its entirely original angle on a heavily discussed story.

Ng, an MA Journalism student originally from Hong Kong, hoped her video of women returning to the common the day after the vigil to mourn and share their stories would shine a light on the peaceful memorial that was intended. "I wanted to show what the vigil should have been like, and do justice by showing that it was just women laying flowers. I hoped that the video would illustrate that the fear and the circumstances Sarah tragically found herself in are the nightmares of most women. It was my way of giving all women affected by this story a voice and a pure form of commemoration for Sarah," she said.

Ng who studied English literature as her undergraduate degree said the MA Journalism course had given her a clear path and boosted her confidence. "After finishing my undergraduate degree, I was at a bit of a loss in terms of what I wanted to do. I decided to apply for a journalism masters and it gave me a clear sense of direction," she said. "My lecturer Fiona O'Brien encouraged me to see everything as a potential story and to be a brave reporter, while combatting the imposter syndrome that everyone inevitably gets. My ongoing work for Kingston Courier is undoubtedly a product of what my lecturers have taught me," she added.

Raze Magazine, curated by the MA Magazine Journalism class of 2020, beat off stiff competition to take the award of Best Magazine Design. Designed remotely during lockdown by students located across the country, Raze is an arts and culture magazine devoted to breaking barriers and smashing social conventions in order to encourage inclusivity and self-expression. Judged by Alice Pomfret, Editor of Akin Magazine, the magazine was praised for its effortless design and photography.

Tanasia Najae, Editor of Raze Magazine and an international student from the United States, explained that the design of the magazine was rooted in the magazine's ethos. "We really wanted to challenge the mainstream culture of the magazine industry – which traditionally has a celebrity on the cover rather than an equal representation of all people. 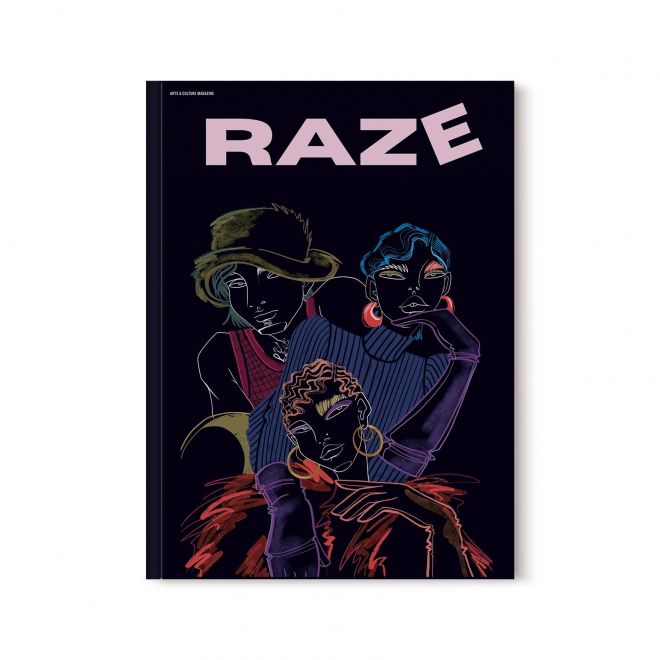 "We wanted to do something outside of the box that was in line with our mission statement to demolish social constructs and give a platform to up-and-coming artists. That's why, for the cover, we chose to work with an emerging fashion illustrator who goes by the name of Vivid Vivi and is reinventing the way we interpret fashion," she said.

Kingston University is ranked number one in London for journalism in the Guardian University Guide league table for 2021.

Fiona O'Brien, MA Journalism course leader, congratulated the students on their achievements in the 2021 SPA Awards. "It's so great to see Kingston University students getting national recognition for their journalism in these highly competitive awards," Miss O'Brien said.

"It has not been an easy year, but these talented young journalists have taken it all in their stride and achieved great things with both Raze and the Kingston Courier. We are thrilled to see them already flourishing in the fast-paced world of journalism," she said.