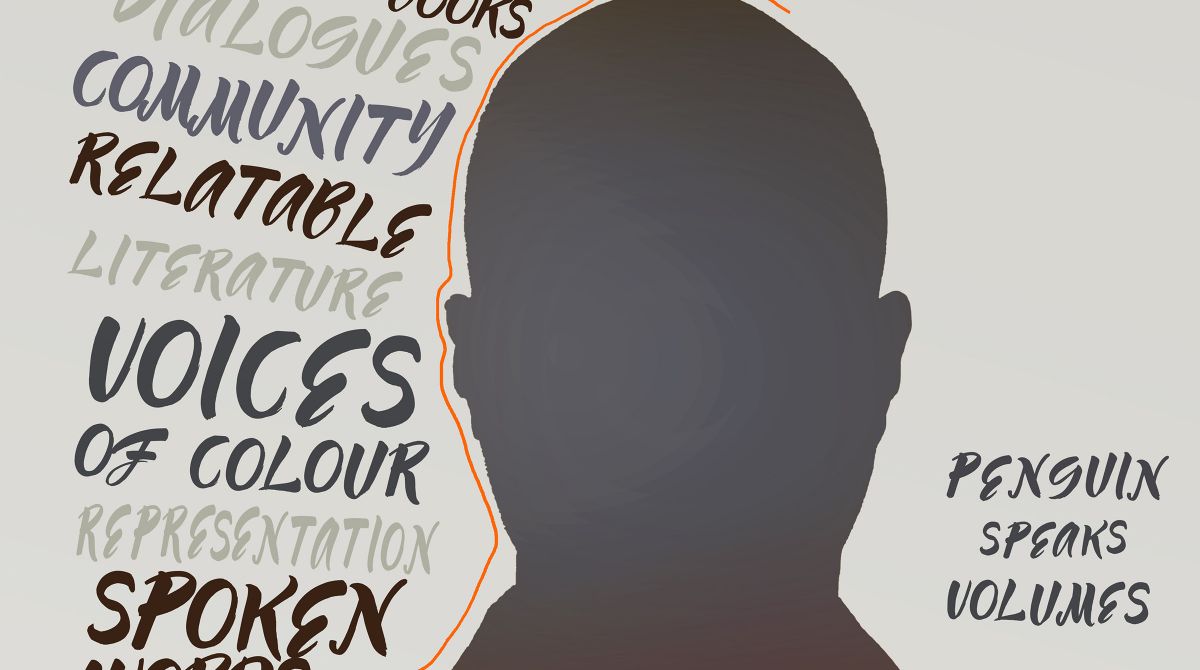 Three design marketing students from Kingston School of Art have won a coveted D&AD New Blood Wood Pencil for their concept in response to a creative brief set by book publisher Penguin, which addresses the under representation of ethnic minorities in the GCSE English Literature curriculum.

The D&AD Awards recognise creative excellence in design and advertising and attract entries from around the world. The New Blood category is a platform for budding students and young creatives to showcase their talent on briefs set by real clients and judged by the industry's top creatives.

The brief set by Penguin challenged entrants to reimagine the role of books and authors so secondary school pupils can engage with a wider range of literature that reflect a diverse and inclusive society.

Second year students Alice Smith, Esdras Da Costa and Megan Cooper came up with an imagined concept called Penguin Speaks Volumes, an online teacher that would be available on Spotify and Youtube. Their idea brings together different role models who analyse GCSE literature whilst driving around the streets of the novel's setting with the likes of rappers Stormzy and Dave, author Malorie Blackman and spoken word artist George the Poet among the suggested stars who could front such a campaign. It aims to engage 15- to 16-year-old boys' appreciation of literature by bridging the gap between classic GCSE novels and black youth culture. 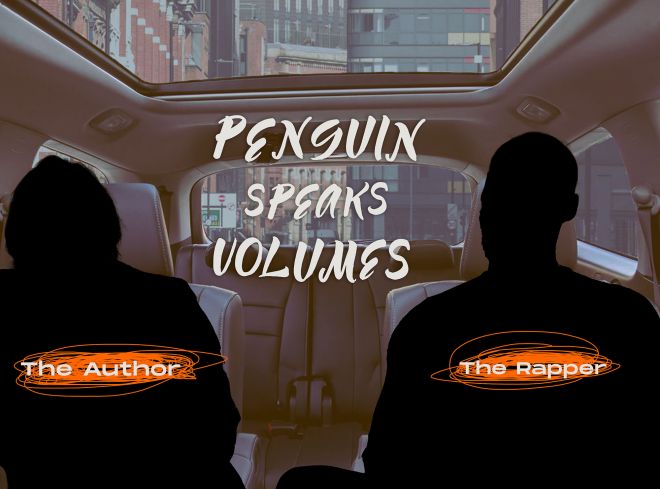 Penguin Speaks Volumes would spotlight well-known authors and rappers The campaign was created in response to the students' research which highlighted 90 per cent of ethnic minority boys do not feel represented in GCSE books, explained Alice. "Our research showed that 15- to 16-year-old ethnic minority boys are most influenced by spoken word and rap. We could not change the books on the GCSE curriculum, so we decided we would work with them instead. I came up with this idea of a platform that bridges the gap between spoken word and reading to provide a form of literature they could engage with," she said.

Russell Miller, course director of Design Marketing BA (Hons) in the creative industries department, explained the significance of the awards. "It is great to see our students being recognised in these highly competitive design awards with real client briefs, making these students visible to the industry," he said. "This is not the first time our students have been exposed to real client briefs. Throughout the course, they have worked with a range of clients including Ebony Horse Club, Havas Creative and its specialist agency Cake, Tiny Giant, and Clapton Community Football Club. This industry knowledge makes our students more likely to stand out to future employers."

Alice is continuing to work with Clapton CFC this summer on a paid project and she said the design marketing course had given her a broad range of valuable skills. "Our course is so valuable because it covers all the elements of the creative industries, including researching the needs and behaviours of the customer in the production of our work. It makes us multi-skilled people. Doing live briefs gives us experience into the real world and how things work," she said.

Megan, who worked with Alice on the copywriting for Penguin Speaks Volumes, echoed her sentiments. "This is why we all love Kingston University – a lot of other universities don't give you the opportunity to work for real companies. These awards and the industry experience we have gained will give us a head start against other graduates when we leave," she said.