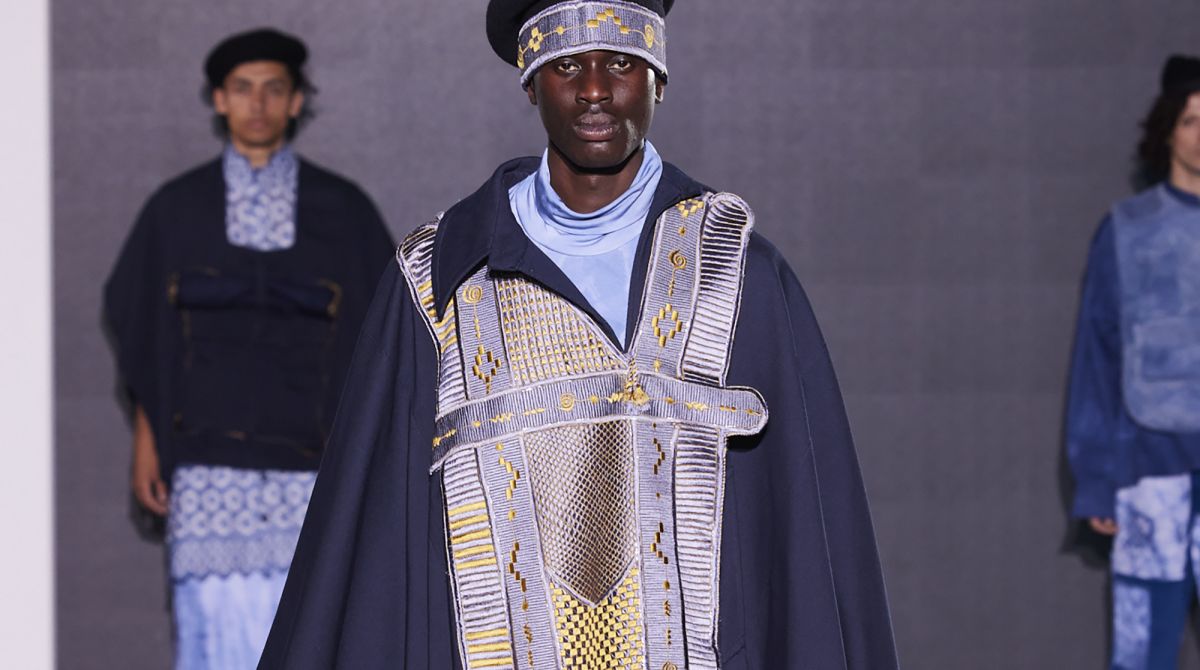 A Kingston University student's mixed-gender collection, inspired by the anti-SARS (Special Anti-Robbery Squad) movement in Nigeria, has been crowned the winner of the Black Excellence Prize in the Graduate Fashion Week Awards.

The award is new for this year and aims to provide visibility to Black graduate talent in the industry. It was judged by an esteemed panel including award-winning designer Bianca Saunders, a BA fashion graduate from Kingston University.

Joy Julius' work was praised for its creative excellence – incorporating political, sustainable and gender-fluid references. Her collection was a response to the anti-SARS movement, a series of protests last year calling for an end to police brutality by the nation's Special Anti-Robbery Squad. The campaign sparked interest from around the world with #endSARS trending on social media. 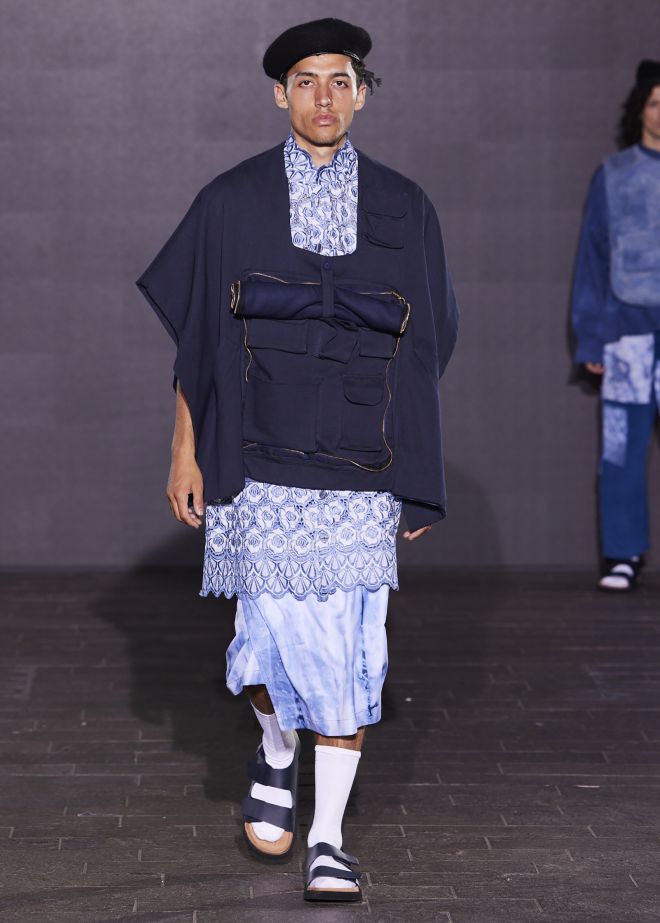 Joy blended military detailing with traditional Nigerian clothing - photo credit - Shaun James CoxAs a Nigerian-Swiss national residing in London, Joy felt emotionally invested in the anti-SARS protests as many of her family live in Nigeria and wanted to use her art to raise awareness. "My brothers and sisters have experienced the police brutality these protests were against. I felt a bit powerless being in London and so I was looking for an outlet where I could express my frustrations and help in some way," she said. "Through my art, I wanted to create a new movement of people – like the Black Panther movement in the ‘70s against police brutality – that would protect civilians and empower individuals to be that barrier from the police", she added.

In a bid to be more sustainable, Joy processed donated and deadstock fabrics to create Adire, which is a traditional Nigerian dyeing technique. One look features a blue military jacket made from repurposed brown corduroy which Joy sourced from her internship with designer Tommy Hilfiger, organised by the University.

Commenting on the awards, Joy explained the BA Fashion course at Kingston University played a key part in her journey to being recognised in the Black Excellence category. "It feels like a huge achievement to have won such a coveted award for producing a collection that has very personal roots. It feels like I'am being heard and understood and the messaging behind my collection is having a wider impact –not only because of the awards, but also through the positive feedback I'm receiving," she said. "I am grateful for the continued support from my tutors. They actively encouraged me to experiment and refine things, whilst supporting me along the way to stick with my beliefs and core inspiration around the collection," she added.

Associate Professor of the Fashion BA (Hons) course, Todd Lynn, supervised Joy's work and praised her achievements. "It's great to see Joy's collection getting recognition in these prestigious awards and as the first winner of the Black Excellence accolade. Her collection stood out because she embraced her own personal beliefs. We are very proud of her work and wish her all the success in her career," he said. 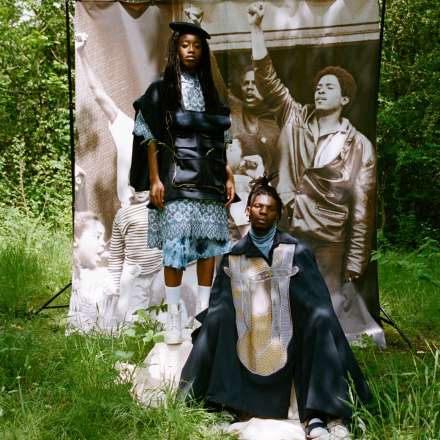 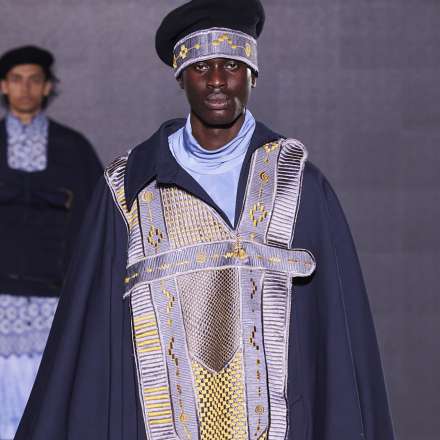 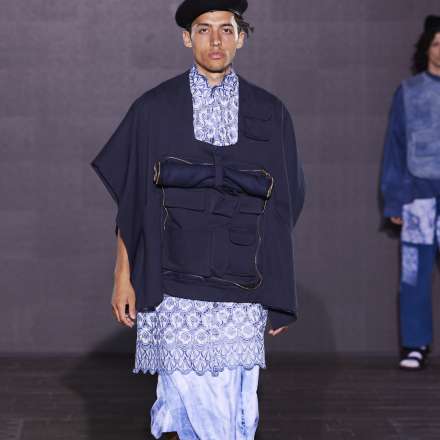 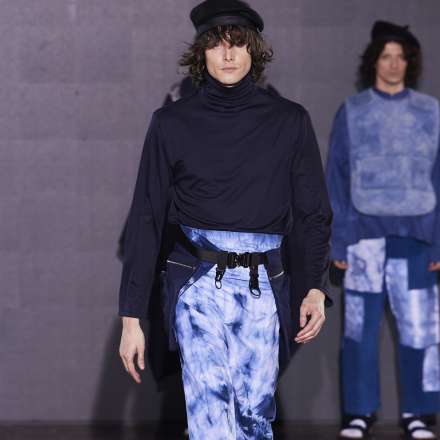 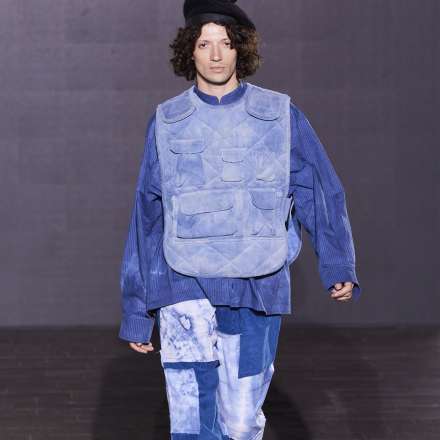 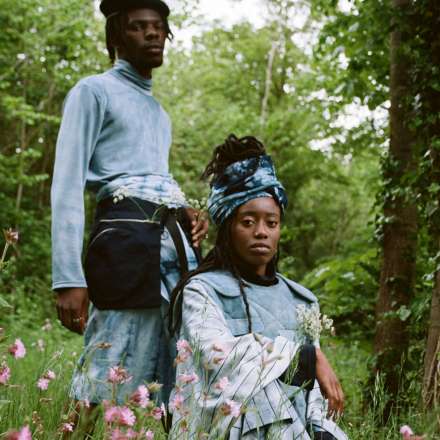 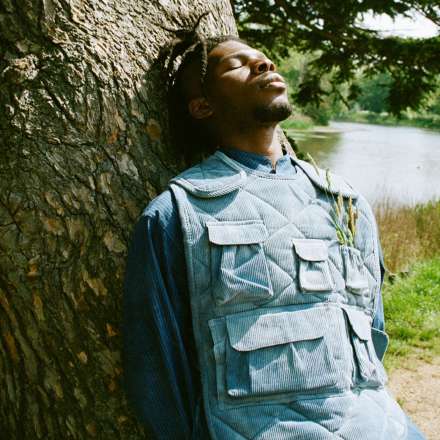 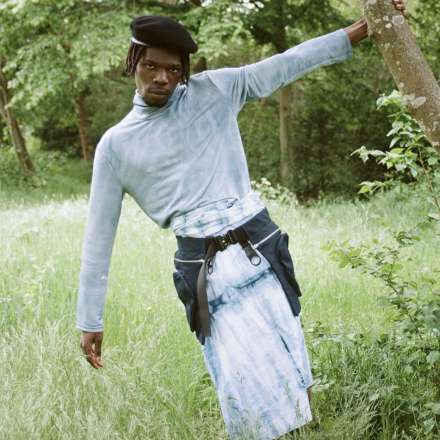