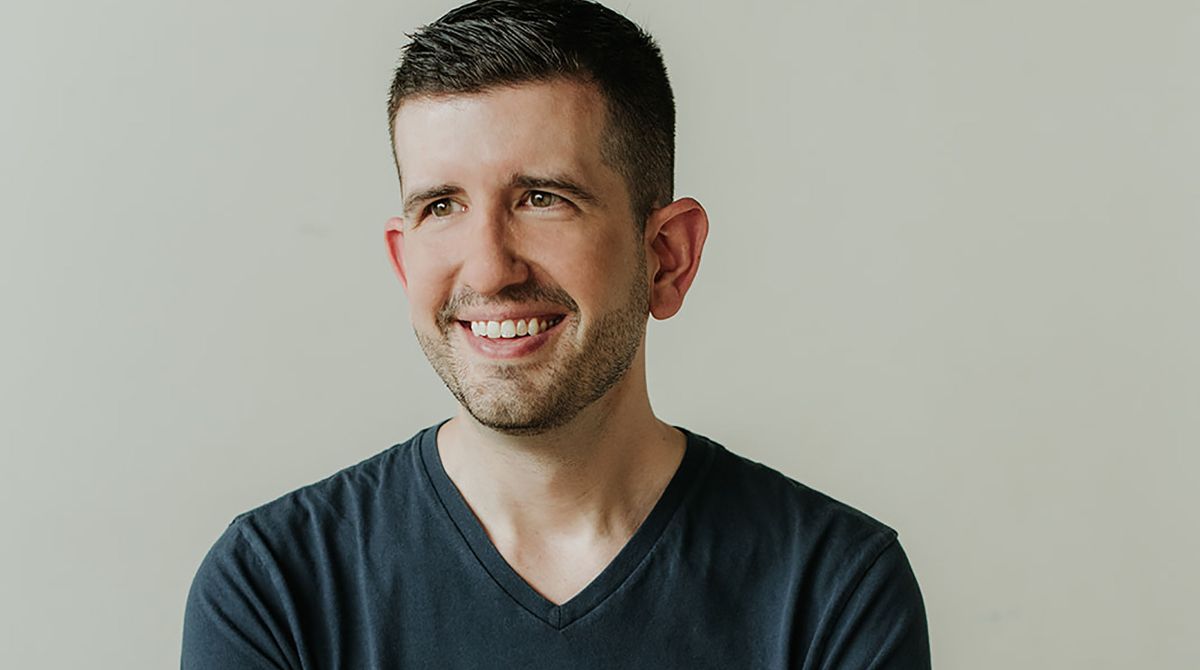 Best-selling author and Kingston University alumnus Phil Stamper is set to thrill students, staff and alumni with his debut novel The Gravity of Us, which has been selected as this year's Big Read.

The award-winning shared reading initiative provides a common talking point for new students, who will receive a special edition of the book before joining Kingston University in September.

The Gravity of Us was chosen by a panel of staff and students from a shortlist of six and follows teenager and social media influencer, Cal, whose life is uprooted when his dad is picked as a candidate by NASA for the world's first mission to Mars. The family have to move to Texas, US, where Cal meets Leon and a relationship develops.

Stamper, an American national, graduated with a Masters in publishing with creative writing from Kingston University and has since had four books published with LGBTQ+ themes.

His debut novel was inspired by the families of the NASA astronauts making space explorations during the 1960s and Stamper hopes students will enjoy the book's themes. "It's a coming-of-age story, which I hope many students will relate to as they make the leap to become first year students," he said. "I know many students will be apprehensive about starting their own journeys, but I think there's something that can bring a community together – and that's reading," he added.

Now in its eighth year, the Kingston University Big Read title changes each year with a book chosen from a longlist – a staggering 143 this year – and a shortlist of six. A panel of students and staff come together to select the chosen read, which is sent to new students and is made available to current students, staff and alumni – as well as the wider community

The author said he was thrilled his debut novel, published by Bloomsbury, was chosen as this year's title and he looked forward to meeting participants at the author talk and book signing later in the next academic year. "My studies at Kingston University may have prepared me well for this career, but nothing can truly prepare you for the pure joy of watching something you've created reach so many people," he said. "I'd like to thank the organisers of the Big Read, the panellists who reviewed the shortlisted titles, and everyone else involved to make this programme such a success over the last eight years."

Professor Alison Baverstock, director of the Big Read – which was named Widening Participation Initiative of the Year by Times Higher Education in 2017 – said this year had seen the largest number of books nominated by the University community. "It was a tight contest and no shoo-in. It was real testament to Stamper's writing that both our partner institutions, St George's and Royal Holloway, were very keen on his book too."

Assistant Editor at Bloomsbury Publishing, Kate Ager, said she was thrilled The Gravity of Us had been selected. "This is such a brilliant initiative that we are proud to be part of. Phil's books are both thoughtful and thought-provoking, while being empowering and inclusive LGBTQ+ reads," she said. "We hope the Kingston University community enjoy reading and discussing this fantastic book," she added.