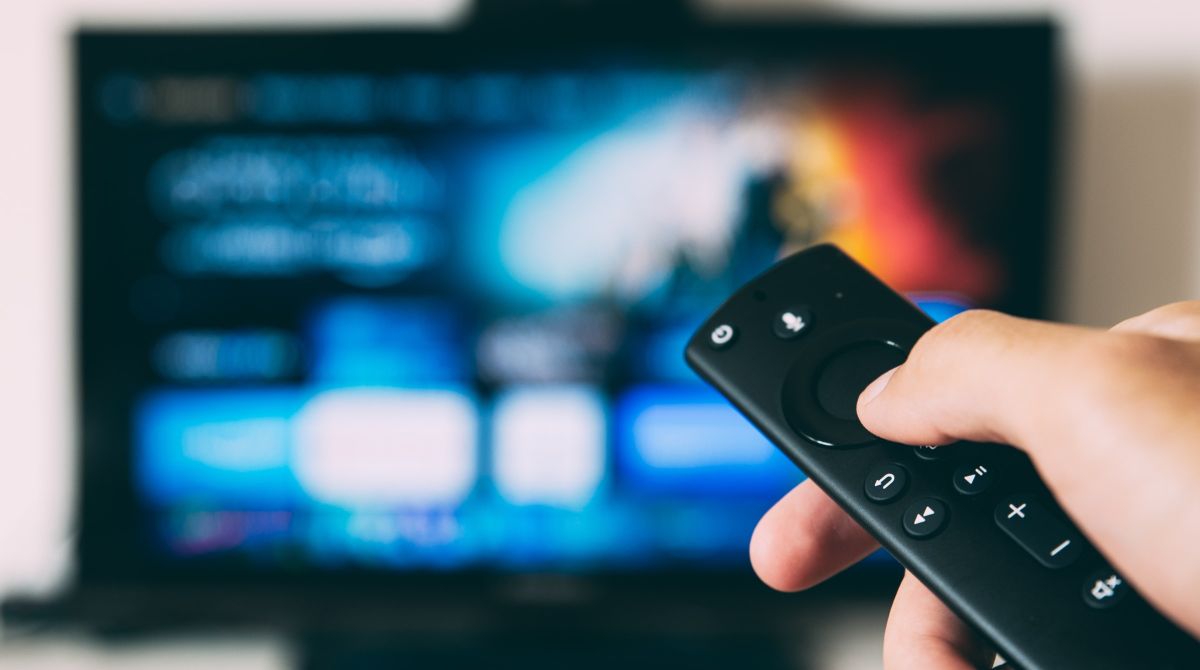 A Kingston University alumnus is the creator and writer behind a new animated show on Netflix called Dead End: Paranormal Park, which explores LGBTQ+, mental health, and neurodivergent lived experiences.

The animated horror-comedy series is adapted from illustration animation graduate Hamish Steele's DeadEndia graphic novels and follows the adventures of two teenagers, Barney and Norma, who are offered summer jobs in a haunted house attraction at a theme park which becomes overrun with demons and supernatural forces.

The show, aimed at young adults, makes several references to LGBTQ+ exploration and belonging, and features LGBTQ+ leading and supporting characters, which Hamish explained were based on his own personal experiences and friendships.

"When I was making the DeadEndia webcomic it wasn't about representation, I just wanted to write about normal people based on my world, my experiences and what my friendship group is like," he explained. "I owe a lot to previous showrunners who have pushed for representation in their own ways and made it easier for this show to happen. I knew I was gay from a very young age and it would have made my childhood a lot happier to know that I wasn't alone."

One of the protagonists in the show, Norma, has neurodivergent characteristics inspired by Hamish's own diagnosis of autism.

"When I was writing the comics, I was trying to make her relatable based on my own experiences and readers started expressing that some of her behaviours mirrored their own and asked me if she has autism," he said. "When I was diagnosed with autism during the production of the show, we made more of a conscious effort to incorporate these lived experiences within the show through the character of Norma." 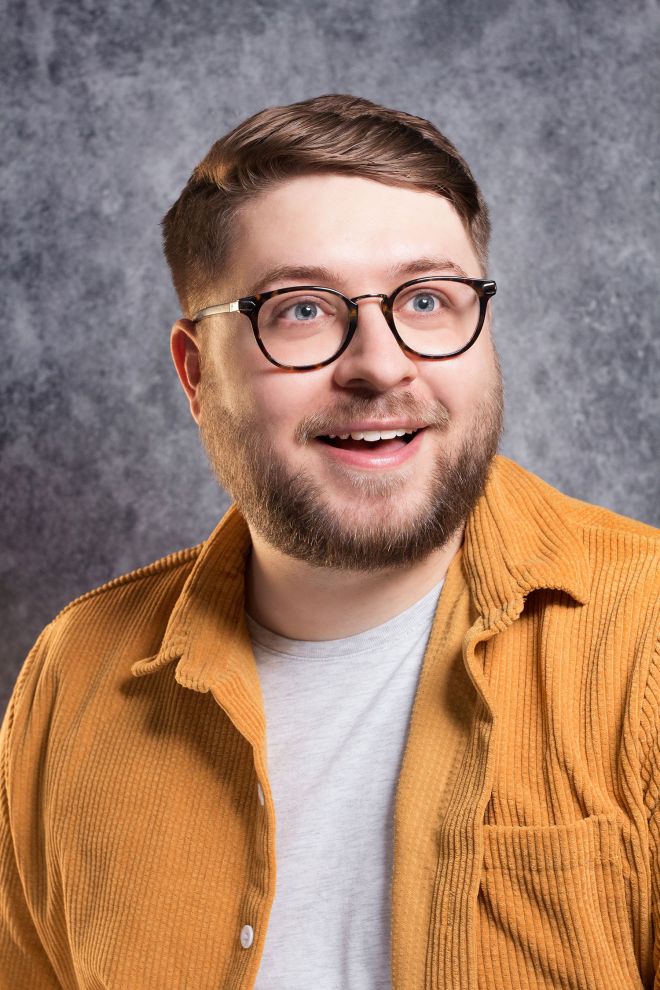 Hamish started designing the characters of Dead End: Paranormal Park while studying at Kingston University.The show also explores various mental health issues, including anxiety, depicting the effect mental ill health can have on day-to-day life, drawing on Hamish's own experiences and those of others in the writer's room. "The characters do not become ‘cured'. Instead, they explain to their friends what they're going through and what they're struggling with, to normalise these experiences and encourage an open dialogue among young adults," Hamish explained.

The comic book artist, who won the promising newcomer prize at the prestigious Eisner Awards in 2018, started developing the story and characters from the show in comic book format while studying illustration animation at the University's School of Art. In 2013, during his final year of studies, he pitched the comics to Cartoon Hangover, a Youtube Channel dedicated to animation, which made them into animated short films.

"After graduating I tried pitching these animated shorts to a few production studios hoping they would like to make them into a television show, but they didn't, so I adapted them into a webcomic and graphic novel series called DeadEndia," he said. "Years later, I was meeting with Netflix to pitch a variety of different shows, but they asked about the graphic novels and as a result Dead End: Paranormal Park was born."

The animator said his time at Kingston, and the department's approach to education, had been key to developing the technical knowledge and an understanding of different roles within the industry that has proven invaluable during his career. "Kingston focused on teaching us how to become storytellers. There's so much I learnt about storytelling and characters and revealing your thinking to an audience that I still apply to this day," he said. "In my university projects, I had to be the director, the sound designer, the character designer and often the actors. Now that I'm working on a production, this has been hugely valuable to know how it all works having done a little bit of everything," he added.

Reflecting on his pitch to Netflix, Hamish shared advice for other graduates looking to break into the industry. "When pitching, the idea itself is not the most important aspect to focus on," he said. "Your only job is to make people want to work with you. Regardless of what the story is about, if you can show confidence, charisma and humour during the pitch, you are more likely to win them over."

Kingston School of Art's Head of Department for Illustration Animation Rachel Gannon said Hamish's achievements were testament to his determination and dedication to telling authentic stories rooted in personal experiences through the medium. "We encourage our students to develop their own individual voice through their work and are all delighted to see how well Hamish has done both with his graphic novels and now with the Netflix adaptation," she said. "The success of Dead End: Paranormal Park - and the response Hamish has had previously from readers to the work that inspired it - demonstrates just how impactful personal storytelling can be."

Hamish is now working on the third book to complete the DeadEndia trilogy of graphic novels. Dead End: Paranormal Park is an adaptation of the first book and is available to stream on Netflix.