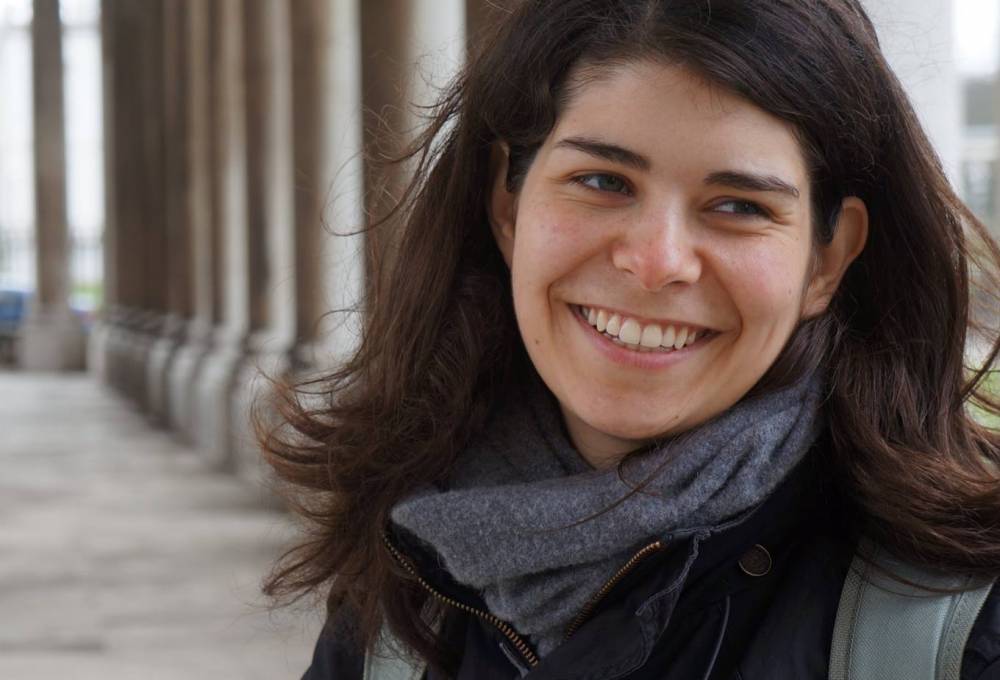 In recent years, debates surrounding gender imparity in the Western society have taken central stage – the explosion of the #metoo movement together with allegations against influential men have helped conversations about toxic masculinity, rape culture and white/heterosexual privilege to arise. This PhD is partly a response to all of these issues and partly a response to the lack of extensive academic study of women in horror. Although there is a comprehensive body of work around the role of woman as victim, there is an absence of study around the many roles women have taken up in the genre. It is precisely this gap that this project aims to fill.

"Woman and Horror: Reframing the debate", which is an extension of my previous work, aims to observe the shifts in the representation of women over time and to question the female gaze, female pleasure, female autonomy and the response in relation to these questions. This will be done through textual and historical/cultural analysis of chosen case studies using key theories of film studies, and a body of theories which are closely linked with horror and feminism, such as psychoanalysis and post-structuralism.

The final thesis will be a written piece that builds on existing scholar work on the filmic genre, especially feminist theories, and provides an answer to the ongoing disregard of women in horror.

In 2015, I graduated in BA (Hons) Audio Visual Production in Brazil where I was able to explore many areas of film production. I specialised myself in scriptwriting and producing and worked in several short films and in renowned production companies in the south of Brazil in co-productions with Uruguay. Having developed an interest for an academic career, I moved to London where I did my MA in Film Studies at Kingston University (Distinction, Film Studies Prize and Kingston Award Bronze). Throughout my course I focused on horror and feminism ("Women's Collective Nightmare: A Look At Horror Films Directed By Women", 2016-2017) areas which I have continued studying and writing about throughout the years as a critic and a reviewer (London Horror Society, UK Film Review, Scream Queens, Ginger Nuts of Horror, and others) and areas which I am currently focusing on my PhD.