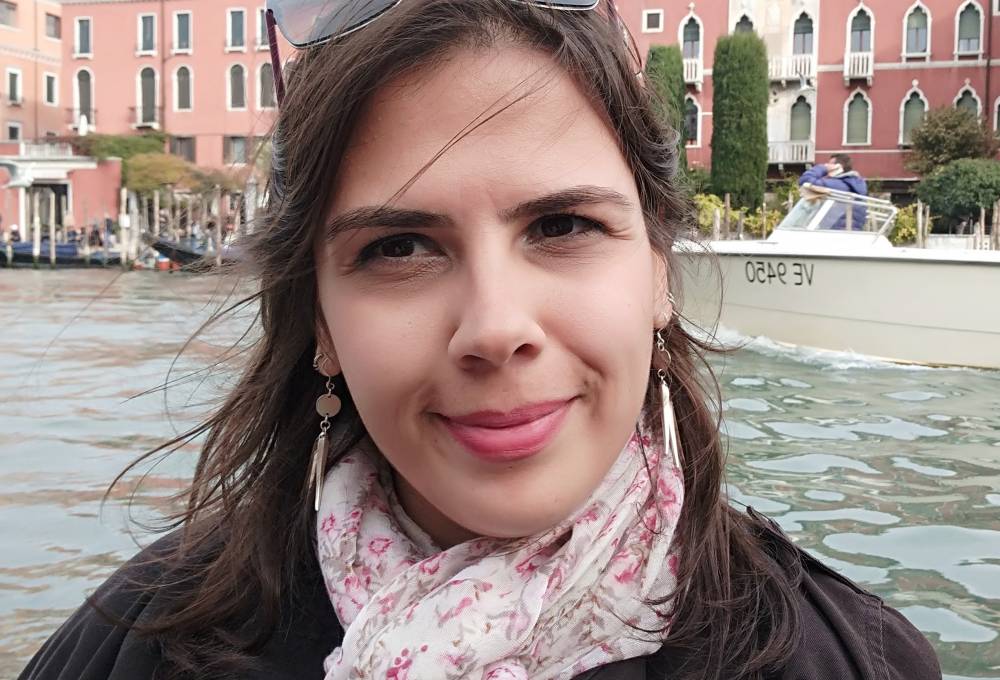 Research project: Grotesque images in British theatre of the 1990s

The 1990s has become the most widely-reviewed and contested decade in recent British theatre history. A significant amount of freedom was given to young writers by London theatres such as the Royal Court, the Bush, Hampstead, and to a lesser extent by Edinburgh's Traverse and Pleasance theatres during the period. For better or worse, their work was quickly associated with a generational theatrical style which subsequently attracted a number of labels, the most commonly used being Aleks Sierz's term ‘in-yer-face theatre'. Sierz's definition identified the extreme use of violence and sex as the distinctive features, of this style, and a number of plays and playwrights have since been closely examined in relation to these categories. The nineties was definitely an era of experimentation in new writing, and a significant number of plays generated mixed emotional reactions including surprise, shock, horror, outrage and disgust. Through an exploration of key plays and practitioners, my thesis seeks to expand current understanding of this work by viewing it explicitly through the lens of grotesque theory, because the grotesque, as a conceptual and aesthetic category, facilitates different readings of the plays than currently exist.

The playwrights covered are three pioneers of 1990s new writing: Sarah Kane, Anthony Neilson and Philip Ridley. My research will investigate three plays by each dramatist all of which were originally produced between 1991-1999. This deliberate focus will allow a concentrated assessment of prevailing cultural and political attitudes and enable a robust understanding of these young writers' concerns in relation to this cultural context. In addition, close readings of the plays will support my central argument that a revival of the grotesque is present in the work, and moreover, that this theatrical manifestation of the grotesque is an explicitly ethical and political phenomenon.  In-yer-face writers use the grotesque to critique an age which is always and already consumed by violence and atrocities.

Between 2010-2012, Worked as an English Lecturer at Cumhuriyet University, Sivas, Turkey.

With the full scholarship from the Republic of Turkey, graduated from the University of Sussex,  Master's Degree in Modern and Contemporary Literature, Culture and Thought