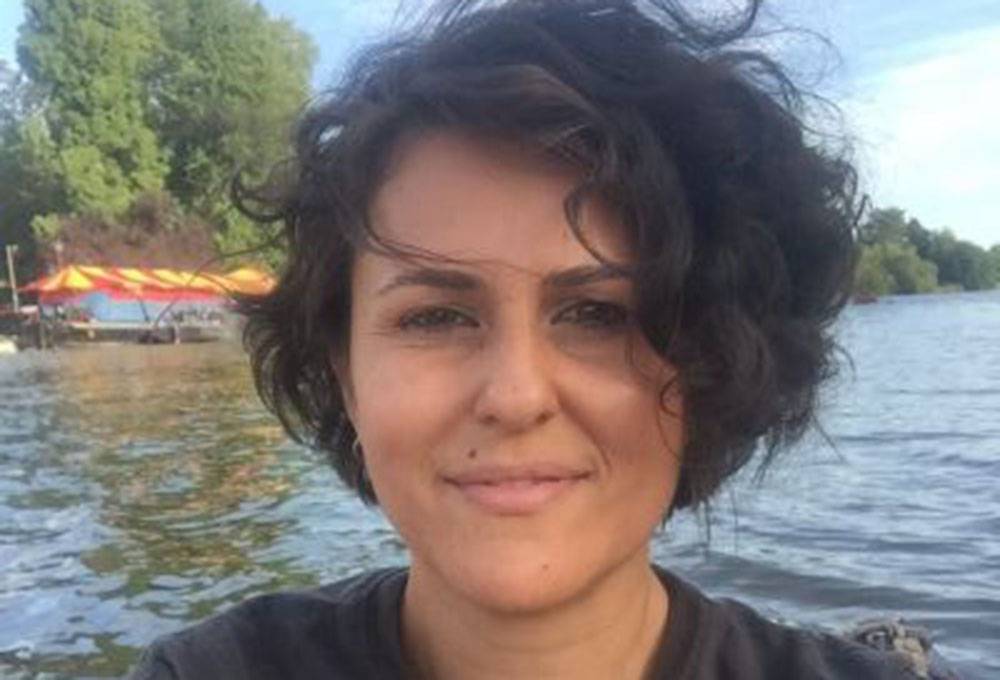 Research project: Following the Indexical: a dialogic study of 1960s abstract art through the scientific imagery of the photographic innovator Etienne-Jules Marey (1830-1904)

The French physicist Etienne-Jules Marey (1830–1904) contributed to the systematic use of what he called the 'graphic method': an array of recording and tracing devices which encode phenomena through a linear language associated with an experimental use of sequential photographic images ('chronophotography'). This groundbreaking scientific imagery catalysed two paradigms of the line and the trace. The influence of Marey's work upon developments in twentieth-century conceptual art is yet to be analysed. My research opens up this new area of study through its focus on the intricacies of sequential photography and graphic recordings, and their impact on the status of images (notably, on resemblance, representation and indexicality).

My methodology is based upon a reassessment of both Marey's work and of recent experiments in the line and the trace, and of their interrelationship. My project entails original archival research on Marey's writings and documents (at the Cinémathèque Française in Paris and the Musée des Beaux-Arts in Beaune). It also examines how the line and the trace have been a productive focus of recent critical writing and conceptual practice, as in the work of Rosalind Krauss, Georges Didi-Huberman and Sol LeWitt. My project also contextualises Marey's investigations into the line and the trace through a study of the theory of disegno. My research's central aim is to establish, via Marey's work, a dynamic assessment of what a conceptual or abstract image is, and how it can relate to disegno/drawing as data and language.

I am a London-based writer and independent curator.In 2017, I was appointed Artistic Director of Drawing Now Art Fair in Paris.My research, that I started in 2015 on a part-time basis to move onto full time in 2017,is funded by Techne.

I worked as a director in commercial galleries (Galerie Chantal Crousel (2003-05), schleicher+lange (2007-09) in Paris and Marlborough Contemporary (2012-13) in London. As an independent curator, I organised several group exhibitions mainly in Portugal and France, amongst which Morel's Island at the Centre Photographique de Pontault-Combault and, more recently, The Lynx Knows no Boundaries at the Ricard Foundation in Paris in 2015. I also curated solo shows for artists such as Gyan Panchal (2006), Evariste Richer (2007) Reto Pulfer (co-curated with Roven Platform) and Catarina Dias (both in 2015). Additionally, I am co-founder of the curatorial group Roven Platform with Johana Carrier, Marine Pagès and Diogo Pimentão for which I have co-curated thematic and choreographed soirées and group exhibitions around the medium of drawing. I regularly write for group and monographic catalogues. My PhD research focuses on the line and the trace emerging from scientific imagery of the nineteenth century and re-emerging in conceptual art's visual strategies.