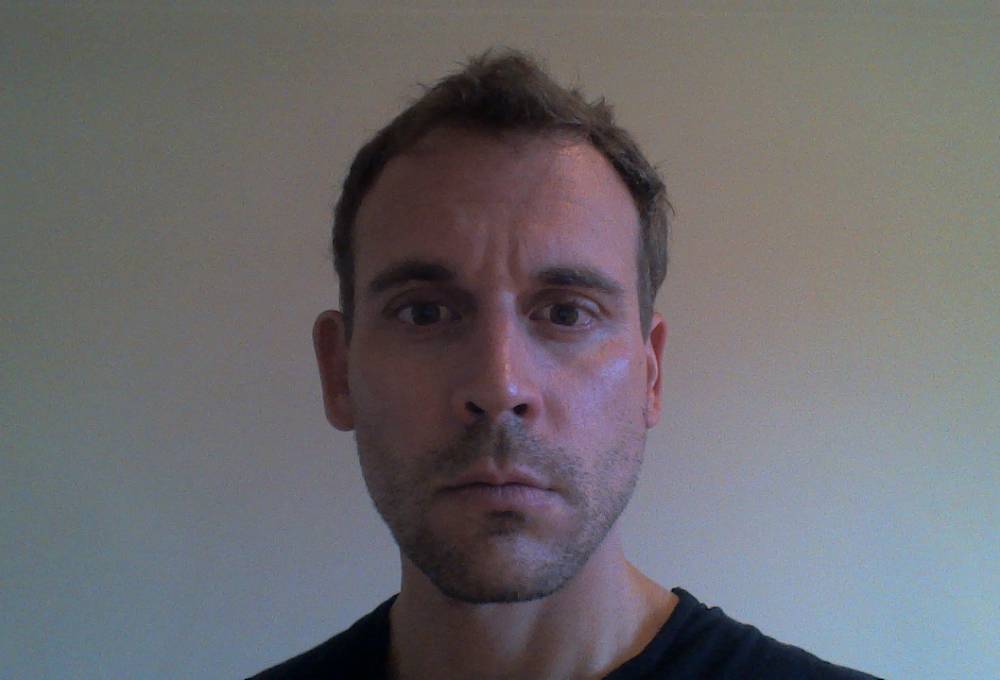 Although regarded as one of the most eccentric Hegelian commentators of the twentieth century, the philosophy that Alexandre Kojève developed both prior to and following his (in)famous lectures have been largely unexplored. While still a young student of philosophy, Kojève unveiled the fundamental principles of a "philosophy of non-existence."  My thesis aims to trace these principles showing how they resonate and form the red thread of his philosophy.  Following the trajectory of his thought, my work analyzes the development of his concept of non-existence along three major divisions.  First, I demonstrate the nascent stage of the concept that is born out Kojève's philosophy of religion.  Second, I show how this concept matures in his political philosophy of the 1940s, most notably in his Phenomenology of Droit.  Finally, I argue that, while not explicitly formulated, non-existence forms the key to his ontology developed in the 1950s and 60s.

Before joing the CRMEP I was employed as a post-doctoral researcher at the London School of Economics.  My previous education includes a PhD in Economics from the Erasmus University Rotterdam.