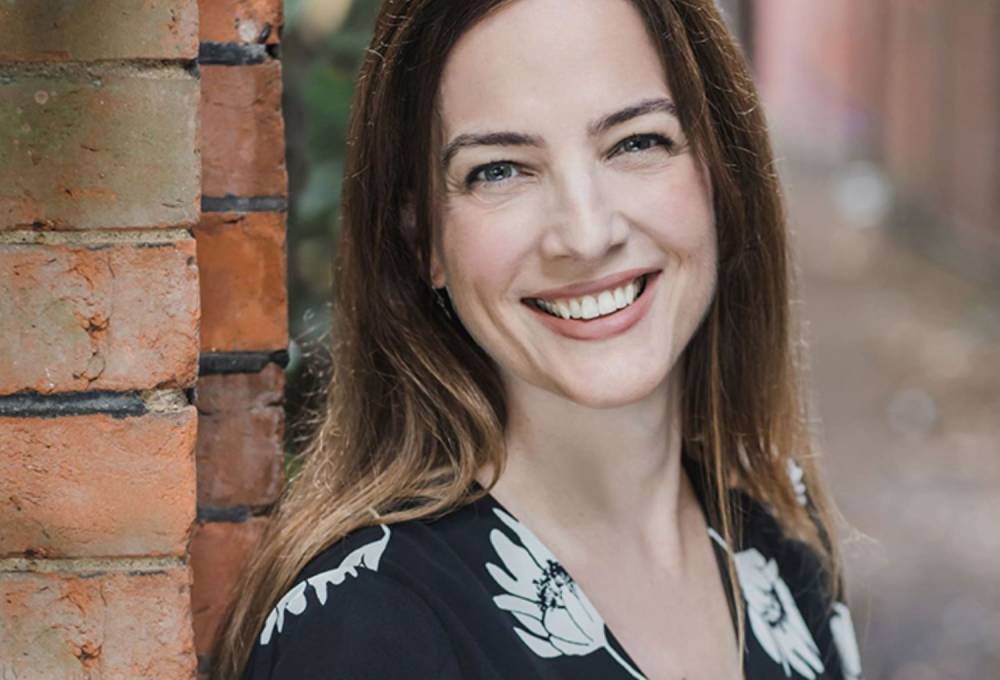 Research project: 'Sound Art and Visual Culture: The Anti-Book Experiment in the Romanov Empire and the USSR, 1881-1932'

I am engaged in research on the futurist books produced by artists and writers in Moscow, St Petersburg, and Tbilisi, with a particular focus on the collection held by the British Library. This project examines the innovative multi-sensory books, or ‘anti-books', produced through the experimental collaborations of the early twentieth-century artists and writers known as the futurists. Artists of all descriptions throughout the twentieth century engaged in the book experiment, consisting of the interplay of sound, text, image, materials, and performativity, resulting in an important, yet under-explored, artistic platform: the artist's book. For the first time, the anti-books' performativity is addressed, and they are examined within the wider context of the turbulent political, cultural, and artistic developments of the period. Using case studies focusing on the collaborations of the poets Velimir Khlebnikov (1885-1922) and Aleksei Kruchenykh (1886-1969), and the painter Mikhail Larionov (1881-1964), along with a few notable secondary collaborators, the project explores their engagement in the book experiment and how their results aligned with or departed from those of their European counterparts.

Lauren Warner-Treloar is a doctoral researcher at Kingston University and her PhD project is fully funded by a Techne AHRC DTP studentship. She has an MA in the History of Art from the Courtauld Institute of Art and an MA in Russian from Bryn Mawr College. After graduating from the Courtauld, she worked as a cataloguer in the Russian department at Sotheby's and served as the manager of The Malevich Society for more than five years. She has written articles and reviews for various platforms and publications including Russian Art + Culture and The Burlington Magazine. She was a contributor to the catalogue for the Royal Academy's exhibition ‘Revolution: Russian Art 1917-1932' (11 February – 17 April 2017) and part of the production team for Margy Kinmonth's film 'Revolution – New Art for a New World' (2016).