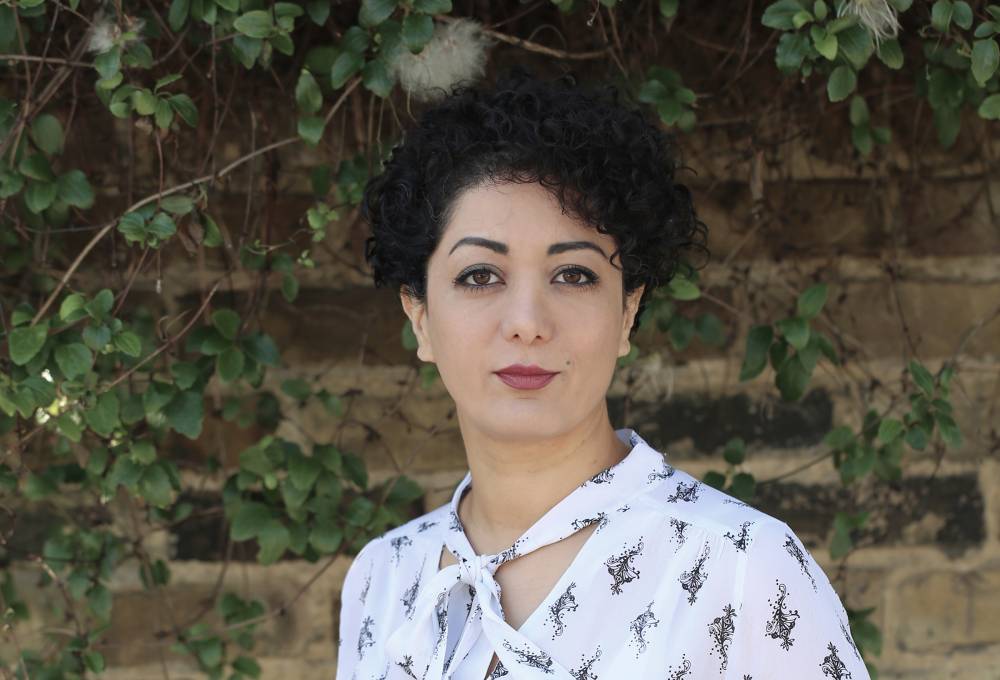 Research project: Women on Both Sides of the Camera

" WOMEN ON BOTH SIDE OF THE CAMERA" is a practice based research consisting a feature documentary film and thesis investigating the historical account of women's presence both on screen and behind the camera in Iranian cinema. The film and research both aim to address how women filmmakers represent or even re-discover female identity on the screen, in a society where this identity is pre-determined by patriarchy and religio-cultural rules. In the documentary, some of the most important feature films made by prominent Iranian women filmmakers and their strategies and modes of representation will be discussed. This research project will offer new perspectives on the female gaze, female representation and social activism in post-revolutionary Iranian cinema. It will make a contribution to literature on women's cinema in Iran, as well as the emerging area of enquiry concerning the relation between women's cinema and social activism: "I act therefore I am".

I am an Iranian, London based filmmaker, visual artist and researcher. Graduated from London Film School in Filmmaking/ Directing (MA) in 2014, I am currently a researcher of Film and Television Studies at Kingston University (PHD). My debut feature film "Cul-de- sac" was screened at twenty-three international film festivals, Amnesty international London and many other human rights and women's rights organisations. I have produced a short film "Angelus Novus" in 2015, directed by Aboozar Amini in Turkey, which officially selected and screened at many International Film Festivals including Rotterdam, Nederland film festival, and won the title of the Best Short Film at FILM Middle East NOW in Florence, and best short film at Tehran International Short Film Festival.My latest short film " Five" which is about the post traumatic experience of an ex-political prisoner in Iran, is now circulating at international film festivals. My current research project "Women on Both Sides of the Camera is a feature documentary focusing on the representation of women in Iranian cinema by female filmmakers.