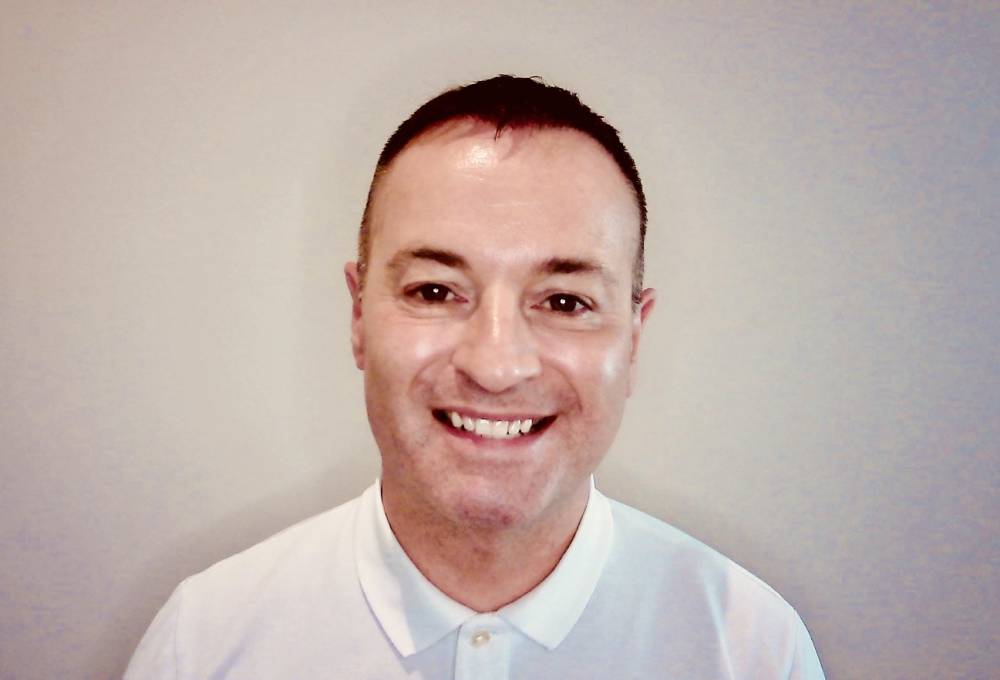 Previous research has understood the migration patterns of gay men and other queer people to be driven solely by identity development, with further binaries of rural to urban migrations and the process of ‘coming out'. To realise the motivations of queer migrations and their relocation decisions, the gay imaginary is the individual quest to find a place where they can fulfil their sexuality affirming path in a place, which is accepting of their sexuality and non-heteronormative lives. Discussions of international migration of sexual dissidents have focused on western countries with developed LGBTQ+ legislations, with a strong suggestion of a teleological and ontological finality to those migrations. Queer migration studies have also focused on the construct of heteronormative nuclear families within non-heteronormative couples and their associated peripatetic migration patterns. The elicit narratives of single gay men from Southern Europe, have been mainly overlooked whilst seeking to understand the connection between their sexuality affirming path through education and work. In this doctoral research, I suggest that the Southern European gay man uses education and work as a vehicle to realise the gay imaginary in an urban community, where they will feel accepted and normalised and enable their own coming out story. Moreover, I will seek to contemplate the desire to move to London, not as a teleological move but as an investigative paradigm of what the London gay imaginary suggests to Southern European gay men in their search for a 'coming out' place. This Queer theoretical research will seek to empirically investigate the narratives of Southern European gay men to provide a platform for further research, that challenges normative social relations and labour migration patterns.

I started my career in Airline customer service environments, as I speak German, Greek with knowledge in Italian. I studied at Kingston University postgraduate Human Resources and I have been working in HR for British Airways and the British Heart Foundation for over 15 years. Although I have worked primarily as an Employee Relations specialist, in latter years, I worked as the Diversity and Inclusion Lead, where I have had the opportunity develop a passion for diversity and in particular, how to create an inclusive workforce.