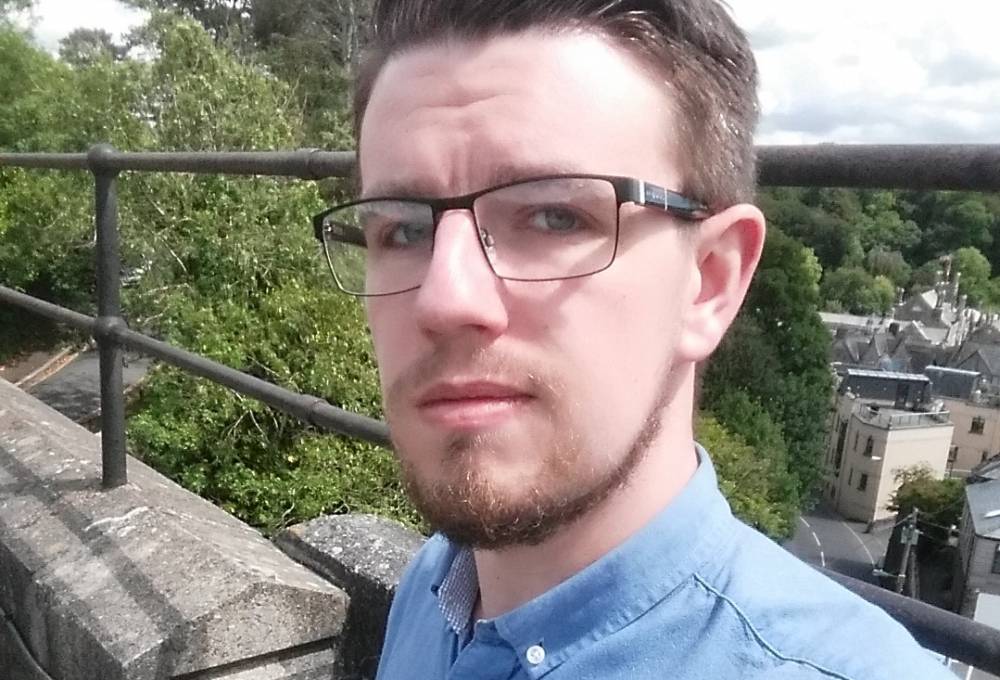 Research project: Revisiting the Past to Convey Messages About Today: Engagement with Social and Political Issues in British and American Cinema of the 2010s

The 2010s saw a number of prominent social and political issues with common themes of equality and awareness, including debates about race relations in the wake of Obama's Presidential Election and the Black Lives Matter movement, the Me Too movement, the Refugee Crisis, and increased discussions surrounding mental health awareness. This increase in movements was accompanied by a three-fold increase in the number of biopics and historical films produced globally – genres which, as James Chapman argues in his 2005 book Past and Present: National Identity and the British Historical Film, "will often have as much to say about the present in which [they are] made as about the past in which [they are] set" (p. 1) – with many from Britain and America engaging with relevant social and political issues. This merits study as it not only reflects a new point of development for these genres which could shape them formally and shape perspectives of them going into the 2020s, but also raises significant questions about the genres during that era. For example, what weight and significance do depictions of the past bring when exploring these modern-day issues? How do the types of true stories and historical figures depicted during the 2010s differ from those of previous decades, and what significance do these differences have in terms of the wider picture of the genres and their engagement with society?

This PhD will examine how and why filmmakers depicted true stories, many of which are over forty years old, to engage with and evoke the modern-day socio-political climate, and to convey messages relevant to contemporary issues. This shall be achieved through a two-step process of extensive research into both the prominent social and political issues of the 2010s and the form and history of the genres, followed by application of said research to the chosen case studies via textual analysis. In doing so, this thesis shall not only present an argument for how the genres saw new trends during the era with regards to both socio-political engagement and relevance, and but also that there were new trends in the types of true stories which they told – particularly those concerning women and ethnic minorities, who have historically been marginalised within the genres. Ultimately the final PhD thesis will be a written piece which aims to answer the aforementioned questions about the genres which were raised by their content and increased output during the 2010s, and in doing so build upon existing scholarship on biopics and historical films, by providing an original contribution to knowledge regarding their socio-political relevance, form, trends and direction through an era-specific focus on two nations' output of the genres.

My academic background is in Film Studies, and my main areas of research interest are film history and cinema's engagement with politics and society. It was while studying BA (Hons) Film Studies at the University of Portsmouth that my interest in the social and political relevance of cinema really began to flourish. I wrote on this subject area in relation to a variety of topics, including Mexican cinema, 1950s' science-fiction and contemporary fantasy cinema. When I studied MA Film Studies at Kingston University, this subject area became especially prevalent in my work. During my MA, I wrote on it in relation to a plethora of topics, including Italian Neorealism, British cinema of the 1960s and 1970s, contemporary science-fiction, and (as part of my dissertation) the Best Picture nominees at the 89th Academy Awards, with said dissertation planting the initial seeds of an idea for my PhD topic.