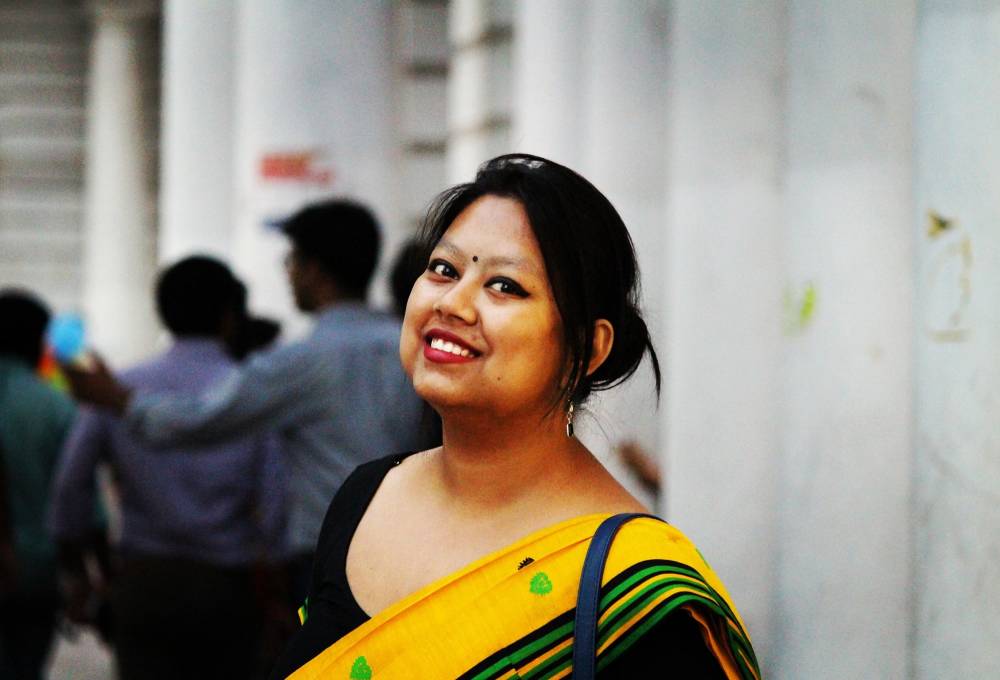 Indian Graphic novels are popularly believed to be stories of an orderly world ruled by mythical gods and humans with superpowers. Rather exploring more down to earth issues, against the background of urban violence and chaos, the genre has evolved and grown in cultural and commercial appeal over the past three decades. The diversity of the genre's intermedial creative formats, intersects Indian myths and contemporary science fiction, individual memoirs and collective history. My research explores the multiverse of contemporary national and gendered identities across India in a collection of recent graphic novels, focusing on the critical use of the medium to contest patriarchal authority, female sexuality, and the exercise of different forms of violence against women. I am interested in the novel's intimate portrayal of the inner psyche of the characters within domestic settings depicted as battlegrounds for desires and affects, memories and traumas, justice and revenge. I also explore the aesthetics of Indian graphic novels, paying attention to their inter and trans-mediality, their deployment of the spoken word and the moving image techniques, in the Deleuzian sense, to capture the ‘idea' of Indianness.

I had been an avid reader of comics from an early age and reading the mentioned graphic books have influenced me to pursue research on Indian graphic works which deal with women at Kingston University, London.