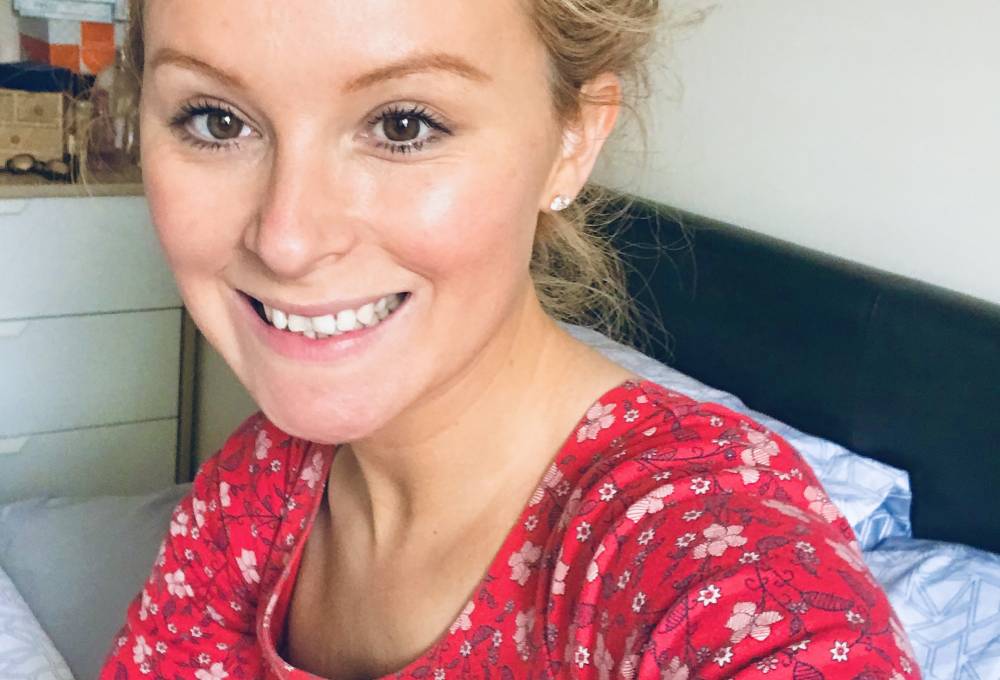 This PhD project asks can science fiction be used as tool to create a new genre and platform for representation of the feminine condition, by focusing on social science fiction as opposed to the more familiar 'space opera' of the typical sci-fi genre. The term "Social science fiction" (Asimov, 1982), uses mass media to encourage debates between the interaction of technology and society, often depicting an alternative dystopian future. Born out of 1930s pulp magazines and post-war period, this form of literature excites a moral response about the structure of society. Pioneers Swift, Huxley, and Orwell intertwine a common theme: revealing truths hidden deep within society, truths that have not been subject to a female perspective thus, placing the representation of women in the social sci-fi genre at the forefront of my approach. Taking inspiration from literary feminist science fiction and dystopian futures of Le Guin and Atwood, that alert us to the realities of the feminine condition but placed here in reality. The film practice will reveal and readdress the mis-representation of the female and the troublesome tendencies of the male perspective within the sci-fi genre, by exploring past works of fiction that have become a worrying reality and aspects of technology that embody the most dehumanising capitalist urges. Primary research undertaken in documentary form is an integral part of my methodology, and will inform a series of short drama films that reflect an authentic depiction of the women's voice in the Sci- fi genre, using "quiet politics" of social issues - issues not sensationalised but which shape the world in which we live and provide a social and cultural dialogue. The films created will be set in the real world true but within a "New Wave" Social Sci-Fi genre of its own that reflects our societal iniquities.

I gained my degree in photography from London Metropolitan University and went on to study Filmmaking at Kingston University. I worked as a photographers assistant at PANDA Studios, a fashion and advertising studio based in London before working as a freelance photographer/videographer throughout London and East Anglia. In addition to freelancing, I specialise in Fine Art and Documentary photography using 35mm and medium format film. I have exhibited both film and photography around the UK and curated many exhibitions for young people within London and Cambridge to showcase their work and gain a platform for exposure. I finished up my studying at UCL institute of education and moved into lecturing full time until TECHNE helped to fund my PhD in Science Fiction The Alternate Reality at Kingston University.