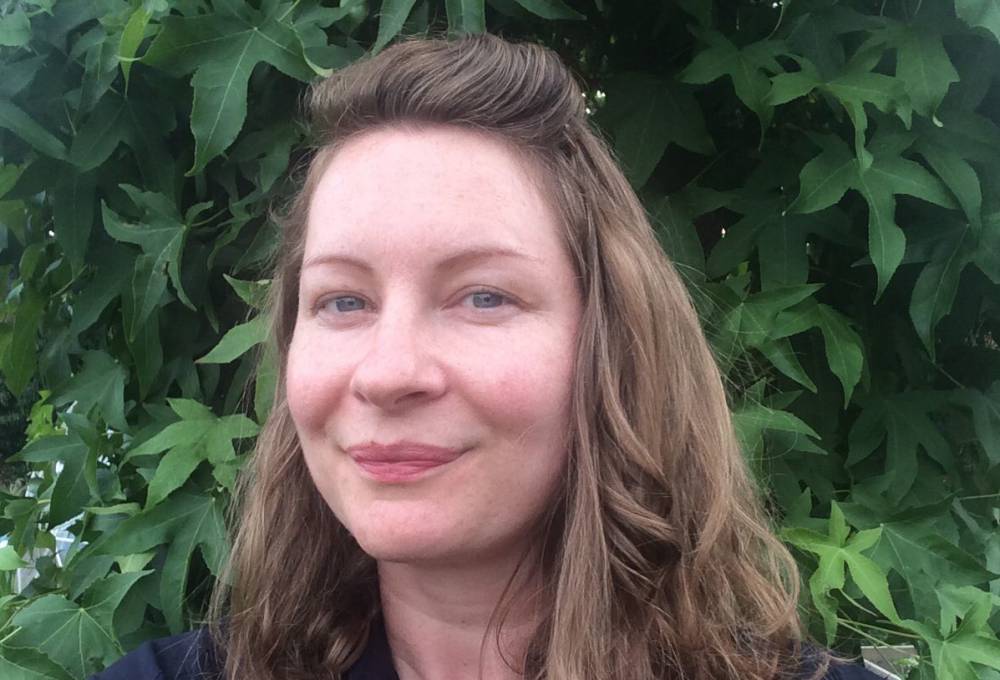 About
Teaching and learning
Research
Leadership and management

I a filmmaker, senior lecturer and researcher with a background in documentary and experimental film, with films exhibited at the BFI, Cine Pobre in Cuba, Five Years Gallery, Diversions Experimental Film Festival, Lux Open, Fulham Palace Gallery and Toyota Municipal Museum of Art.

I am course director for MA film making and co-founded the course in 2006. I have been supervising PhDs in filmmaking since 2010. I was Postgraduate Research Coordinator for the Department of Film and Photography 2017-2022.

I am a founding member of w.in.c (women's independent collective) films, with whom I've made films in Cuba and Spain and more recently collaboratively between Switzerland, the States and the UK. I am also a graduate of the London College of Communication and the Royal College of Art, where my practice-based research degree on the significance of the interval between frames and shots for editing on digital video was supervised by A. L. Rees.

My research interests include experimental and documentary film practice, the intersection of filmmaking and family life, and collective filmmaking practices.

I have written frame analyses of the films of Rose Lowder, Dziga Vertov, Kurt Kren and Stan Brakhage.

I am particularly interested in investigating the processes of filmmaking, printmaking, drawing and textiles and the importance of play in creativity.

Film maker in the Family, which began in 2016 with a curated screening event at the BFI Southbank, which brought together films that reflexively examined the impact of family life on the creative process. Railwaywomen (2018) a short film shot on the Mid Hants Railway, was part of this project. My chapter, Film maker in the Family: The impact of family life on creativity, is published in the edited volume Feminist Activisms/Artivisms (edited by Katy Deepwell) by Valiz 2020.

Collective Practice Conversations, a space to share experience of working collectively in film and other creative practices.