I hold a senior lectureship within the School of Mechanical and Automotive Engineering. I received my PhD degree in Nonlinear Modelling and Estimation for Dynamical Systems from King's College London in 2003. 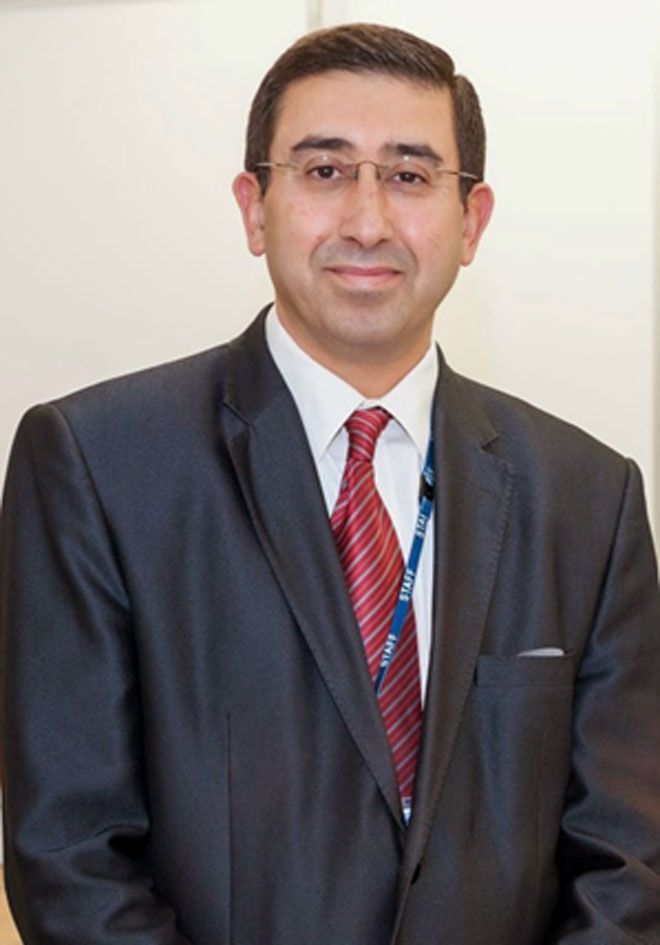 My central research focus is dynamical interaction between unmanned systems and unknown environments by means of nonlinear modelling, identification and control. I worked on research projects funded by the British Ministry of Defence and the Engineering and Physical Sciences Research Council (EPSRC) in the field of unmanned vehicles used for autonomous tasks. After that, I worked as a research scientist for two years at the Field and Space Robotics Laboratory at Department of Mechanical Engineering, Massachusetts Institute of Technology (MIT), USA.

With more than 25 years' research and practical experience in machine intelligence, and control of nonlinear systems, I have published over 70 refereed research papers and filed several patents in USA and Europe.

I have been working on unmanned ground and aerial vehicles since 1998. I am currently involved in designing a novel quadcopter Unmanned Aerial Vehicle (UAV) using a double-tilting propellers approach. This enables the system to interact properly in a dynamic environment and allows for the case of rotor failure. Such design will lead to developing a control recovery strategy for the safety of critical missions.

I am passionate about research in autonomous systems which leads to novel and emerging technology.

Unmanned systems have revolutionised the way we monitor and assist people. Primarily, they help to assess damage to infrastructure in the context of asset and disaster management. Specific examples of their application include the detection of gas leaks and faults with wind turbines, the inspection of high voltage towers and insulators, and assessment of rail and fleet networks. They are also used for emergency and catastrophe inspection, including compartment fire and tactical fire ventilation visualisation. Finally, they are employed to find missing survivors in search and rescue on land and water.

With unlimited research budget, I would...

... carry out research on the subject of large scale (millions of systems) autonomous systems. This has a great deal of potential due to the vision of these systems being able to interact and perform tasks faster and more efficiently than an individual system. Such tasks can include operation in hazardous or remote environments performing repetitive, dangerous, or information gathering duties.

The challenge will be the large scale modelling and control. The physics-based modelling of large scale autonomous systems utilizes the approaches of statistical mechanics, molecular dynamics and/or game theory. A second issue will be investigating the large scale system control theory to develop provably convergent control algorithms.

What is the best thing about carrying out research at Kingston University?

Kingston University has good laboratories and is in easy reach of a diverse range of academic, industry and government leaders in research and development.

Find out more about Yahya Zweiri on his staff profile page.