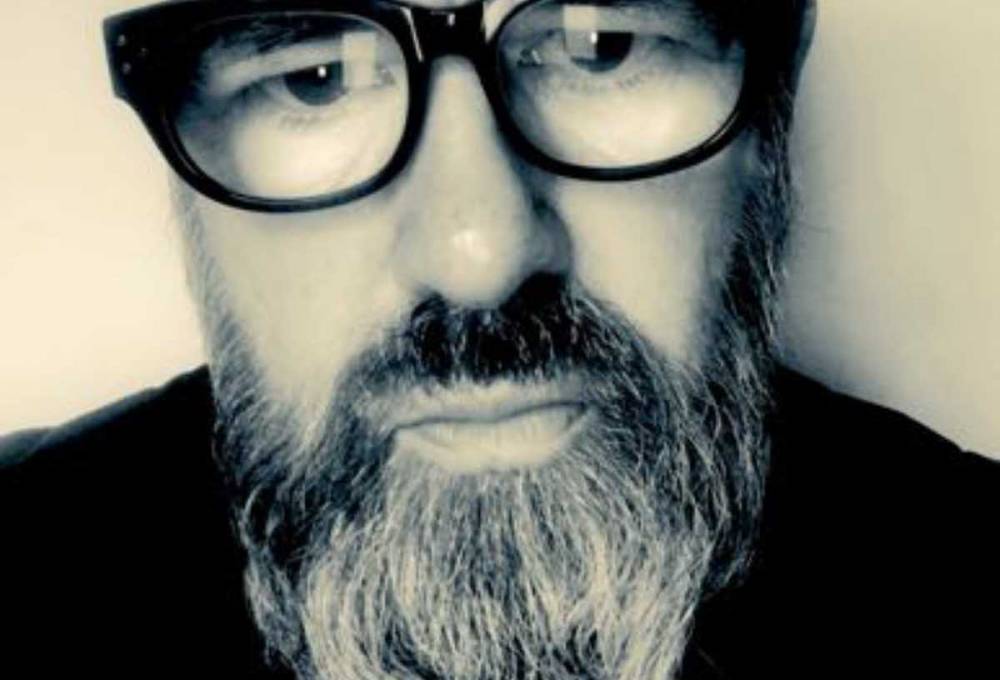 I have a broad academic background both in the UK and overseas. Previously I was the Academic Director/Head of Fashion for an International Design Institute in Beijing, before becoming the Head of Design at AUB Bournemouth then Head of The Fashion Institute at Manchester Met before being appointed as the Head of Department of Fashion at Kingston in 2020.  I am an alumnus, of Kingston and have throughout my career worked as a Designer for both mens and womenswear and as an illustrator and have previously shown Fashion collections in London, Paris and Japan, both as an independent designer and retailer as well as part of a design team. More recently my research activities investigate the relationship between Fashion, Art, Culture and Society, through writing and exhibiting on 20thCentury Chinese Fashion and by the production of sculptural installation pieces at international exhibitions and conferences constructed from non-traditional fashion materials such as cardboard, currency and wood.